Like a lot of overwhelmed parents trying to juggle a job and children studying at home during the pandemic, Katura Stokes turned to a teacher for advice on how to help her 12-year-old son, who was struggling to connect with the online learning platform at his Palmdale middle school.

Stokes and her son were relieved to hear from his science teacher that he was up to date on all his assignments. But just when they thought the Zoom session had ended, they said they listened in disbelief as sixth-grade teacher Kimberly Newman unleashed a rant, saying the child had lied and made excuses because “this is what Black people do.” Newman didn’t know Stokes was still on the call.

Stokes’ cellphone video recording of the profane and racist tirade in January is now at the center of a legal claim that charges the Palmdale School District with defamation, negligence, civil rights violations and infliction of emotional distress.

The flabbergasted parent complained to the principal of Desert Willow Fine Arts, Science and Technology Magnet Academy, leading to Newman’s quick resignation two days after the Jan. 20 incident. According to the claim, the mother and son say they have been permanently scarred and worry they may never be treated fairly by Palmdale schools.

The Palmdale mother has called on the district to investigate whether the discrimination extended beyond the science teacher, said her lawyer, Neil Gehlawat. The family also wants the school district — whose enrollment is 75% Latino, 15% Black and 10% white and other races — to improve racial sensitivity training.

“They need to look into whether other students under this teacher were getting a fair shake,” Gehlawat said. “Other Black parents must wonder ‘Are they saying the same things about my kid behind our backs?’”

News of the incident became public in January during a school district news conference that covered several topics, including the superintendent‘s COVID-19 diagnosis. Spokesman David Garcia said at the time that a teacher, whom the district did not identify, had demonstrated “gross professional misconduct” that included profanity and racist comments.

School officials said they promptly put the teacher on administrative leave and ordered an investigation. But when Newman came to headquarters two days later for an interview, she said she preferred to resign, Garcia said.

A request for comment was not immediately returned by the Palmdale teachers union. Newman could not be reached.

Palmdale school leaders said the district apologized and offered counseling to both Stokes and her son. Palmdale school board President Ralph Velador said district leaders “will not tolerate this behavior.”

Following the filing of the legal claim, Garcia reiterated Saturday that Palmdale schools have “no room for racial comments or discrimination.” He said school officials feel they are “on the same side” as Stokes, abhorring racial injustice. To the family’s demand for improved racial awareness training, the spokesman said Palmdale educators already receive regular “continuing education” on the subject.

Stokes moved two years ago from Los Angeles to Palmdale, where she is raising the 12-year-old and a 9-year-old daughter, while also caring for her mother, her lawyer said.

The January Zoom call initially seemed to go off without a hitch, until its unexpected aftermath, the attorney said. On the recording, Newman sounds exasperated because she said Stokes complained but failed to respond to several previous phone calls.

“These parents, that’s what kind of pieces of s— they are,” said the teacher, in a recording that Stokes made on her mobile phone. “She’s Black. They’re a Black family.”

School officials put Newman on paid administrative leave and called her into a meeting two days later. But the teacher made it clear she would rather resign and left the district office, Garcia said.

Gehlawat’s office released five short excerpts, totaling about 5 ½ minutes, of Stokes’ original 30-minute recording. The family’s lawyers said he withheld the rest of the video because it might reveal confidential details about the sixth-grader and the identity of others not involved in the case.

The recording includes the sounds of the teacher discussing the email she is sending to other teachers of the 12-year-old. Gehlawat said the email raises questions about how the teachers responded and whether others at the school shared Newman’s views.

The recording reveals a teacher who seems to feel she has taught at least one parent a lesson. Newman assures her housemate that the Zoom call affirmed that Stokes had been unresponsive. Boasting of her perceived triumph, the teacher says: “I just burned her. I f— burned her.”

The Palmdale School District has 45 days to file a formal response to Stokes’ claim. The family has six months after that to file a lawsuit.

The incident is not the first in which Palmdale teachers have been accused of racial insensitivity. In 2019, a principal took a picture of four elementary school teachers smiling as they displayed a small noose. An investigation concluded that the teachers did not understand that nooses, a frequent tool of lynchings in America in the 20th century, are viewed as a symbol of racial animus.

All four teachers were placed on paid leave and eventually left the district, while the principal also was “processed out” of her position, spokesman Garcia said.

Black men in the Antelope Valley have repeatedly complained about being subjected to unjustified stops by sheriff’s deputies. County officials in 2015 reached a legal settlement with the U.S. Department of Justice over allegations that deputies systematically harassed Black people and Latinos in Palmdale and neighboring Lancaster. 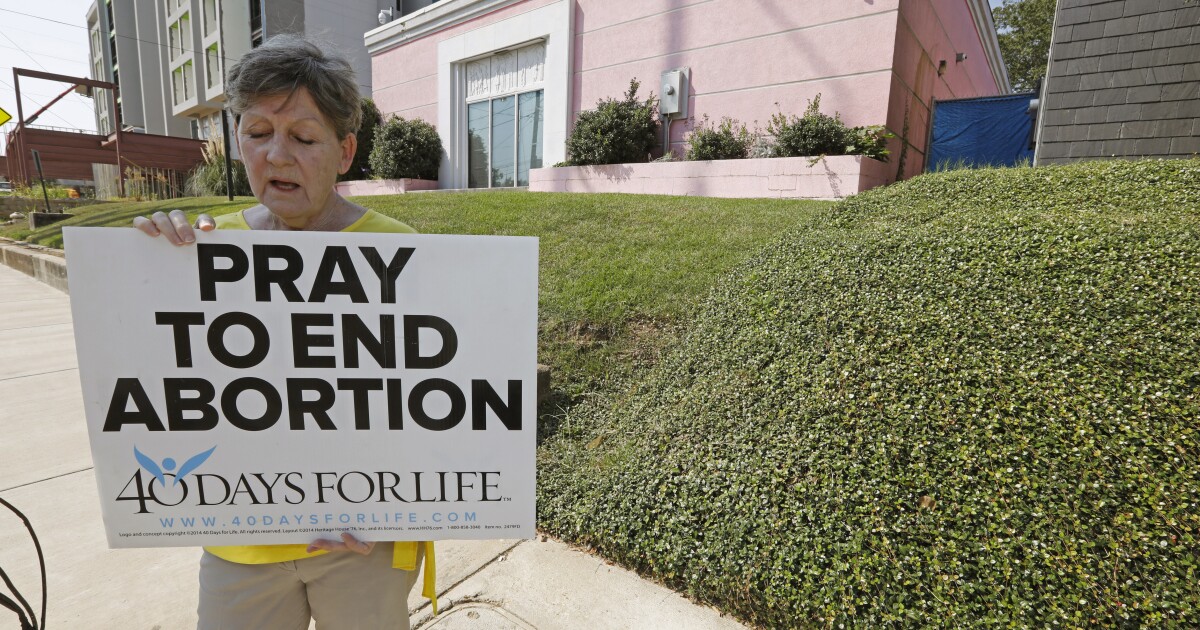 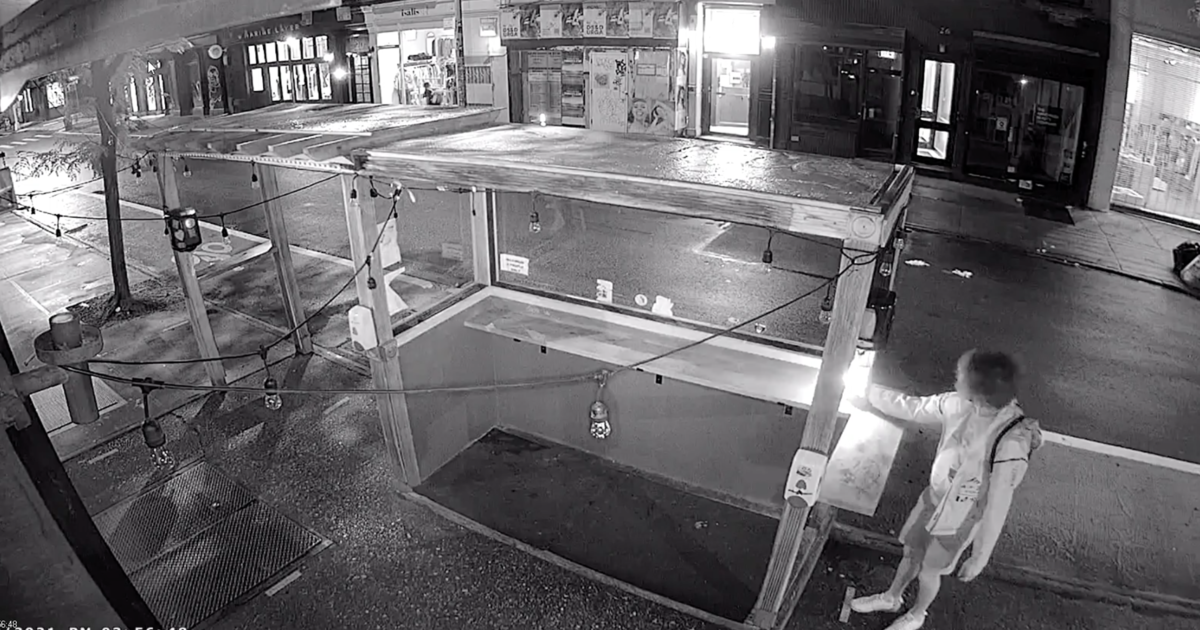