With their long, pouched bills, giant wingspans and ability to dive 60 feet from the air into water to catch fish, pelicans are among the most recognizable birds in California.

So who could be harming them?

First came the disturbing reports of brown pelicans found near marinas with straight slashes across their pouches, prompting an investigation late last year by the California Department of Fish and Wildlife and a $5,000 reward for tips.

Now, officials are asking for the public’s help again: Since October, a wildlife hospital in Huntington Beach has received 22 pelicans with severe wing fractures that broke through the skin. None have survived.

The state’s broadened investigation spans more than 100 miles of shoreline from Orange to Ventura counties — with not much to go on.

“If there is a person catching these pelicans and intentionally releasing them injured, how are they even catching them?… And from there, what would be the motivation of a person that has injured the birds?”

The big brown birds were classified as federally endangered in 1970 but unlisted in 2009. Their recovery is credited largely to the ban of the pesticide DDT in 1972.

There are an estimated 150,000 to 200,000 California brown pelicans, said Dan Anderson, a UC Davis professor emeritus and wildlife biologist.

The only breeding colonies in California are within the Channel Islands National Park on Anacapa and Santa Barbara islands, where the average annual number of nests between 2016 and 2020 was 6,000 and 1,400, respectively, said Mike Parker, executive director of the California Institute of Environmental Studies.

Though wildlife veterinarians often treat brown pelicans for injuries caused by human activity — fishhooks, boat propeller strikes, oil spills — California has a history of suspected intentional attacks on these seabirds, which are protected under the federal Migratory Bird Treaty Act.

In the early 1980s, almost two dozen pelicans were found with their beaks partly or completely hacked off in Dana Point Harbor. In 1992, authorities said they received about 30 reports of attacks on the birds, including a crucifixion in Newport Beach, where a boatman spotted a pelican hanging from a light pole.

And in 2003, a reward for information grew to more than $15,000 after pelicans found mostly at Cabrillo Beach had been shot in the same area of the neck or had a bone in their wings snapped.

Dr. Rebecca Duerr, director of research and veterinary science for International Bird Rescue, said that between September 2019 and April 2021, the organization’s San Pedro facility had identified six pelicans with their pouches slashed. The birds came mostly from the Marina del Rey and Ventura Harbor areas.

RELATED:  US renews policy that allows expulsion of illegal immigrants over COVID fears

She said the type of injury indicated that it was deliberate.

“The skin of their entire head, including their pouch, is cut off,” she said. “It was a straight cut but wrapped around their neck. How does that happen in the wild?”

Then came the reports of broken pelican wings in Orange County.

Several weeks ago, Foy said, the Wetlands and Wildlife Care Center contacted the state about pelicans it had received between San Clemente and Huntington Beach with similar wing fractures. Officials, he said, had been provided with a tip that had suggested a specific person was involved.

Foy said he couldn’t provide more details about the tip during an active investigation. He said that with so little to go on, it was hard to determine what possible charges related to the pelican injuries could be brought but that they could range anywhere from the unlawful taking of an animal to animal abuse.

Debbie McGuire, executive director of the center, said the organization had received 32 pelicans with wing injuries since October, and of those, 22 had fractures that broke the skin.

“It’s not something that we were seeing with as much frequency and then it started increasing in frequency,” she said. “We’re the most concerned about whether there is a possibility that someone is responsible.”

Dr. Elizabeth Wood, a veterinarian at the center, said that in many cases, the wing had been twisted around the fracture, causing tears around blood vessels and nerves. All 22 pelicans had to be euthanized shortly after arrival. One survived a week after surgery in mid-May and then was euthanized because of an infection.

Wood said that although she does not know for certain that the injuries were caused deliberately, the fractured bone, called the humerus, takes “significant force to break.”

Duerr, who works out of a facility in San Pedro, said she annually sees about 20 adult and fledgling pelicans with fractures. Three pelicans in 2020 had a humerus fracture, two in 2019 and one in 2018.

Of the 11 cases of pelicans with fractures she’s seen this year, Duerr called two suspicious because they were severe open fractures and the birds were found at a marina, just as the pelicans with slashed pouches were.

Duerr noted that although clumsy younger birds could break their humerus when diving into the ocean, the 22 birds seen by the Huntington Beach center have all been adults. The high number of similar fractures, she said, “seems excessive.”

“Pelicans are also seen as pests by a lot of people out there in the world,” she said. “They can beg for food, be really annoying and land on your boat when you’re trying to fish. If they are standing at the edge of a boat, the humerus is definitely at risk from a human attacking them.”

Foy said that investigating the pelican injuries “is a priority issue” and hopes that encouraging people to call a state tip line at (888) 334-2258 will help.

“Everyone has become aware of this and is paying attention,” he said. 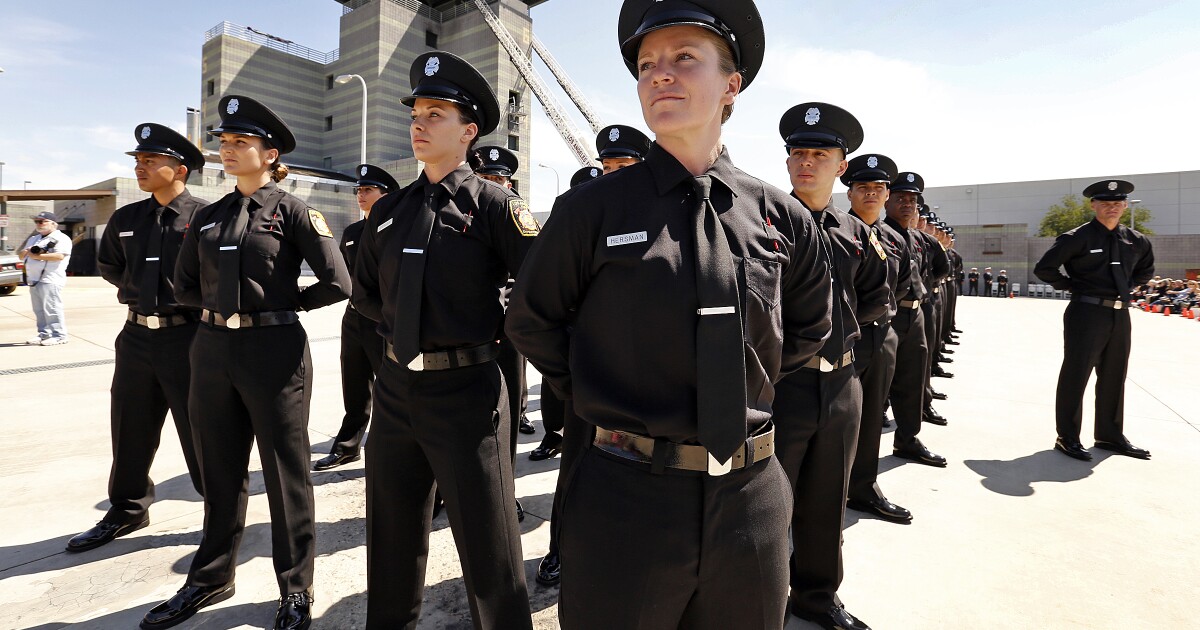