San Diego Loyal forfeited a second-division soccer match in the United States in protest against an anti-gay slur allegedly hurled at one of its players. The comment toward Collin Martin, who is openly gay, was said to be made near the end of the first half of Wednesday’s match against Phoenix Rising at Torero Stadium.

“We have to get this out of our game,” Donovan can be heard saying to Schantz.

The team did not name the player accused of making the slur, but after the match, Phoenix Rising player Junior Flemmings issued a statement denying he made an offensive comment.

“At no point did I say a homophobic slur against Collin Martin,” he said. “I do not know Collin personally but I respect all my opponents equally, Collin included.”

Martin’s teammates were seen rallying around him as they walked off the field at halftime. When they came back out for the second half, Loyal’s players and coaches took a knee and then walked off, forfeiting the match.

Loyal was winning 3-1 at the time.

“SD Loyal forfeited the match in support of Martin and the diversity that the club stands for within its community,” the soccer club said.

Loyal said in a statement that players and coaches heard the slur but the match referees did nothing about it. Flemmings said in his statement he was “disappointed” by the accusations, adding that he had been “mauled and ridiculed online.”

This marks the second time in less that a week that Loyal forfeited a match. Its forfeited its previous match — a 1-1 draw against LA Galaxy II — last week after player Elijah Martin was the victim of a racial slur by an opponent in the second half.

After that incident, Donovan tweeted: “I couldn’t be more proud to be part of this club.”

The team echoed that sentiment after Wednesday’s forfeit.

“SD Loyal finishes its first season in the USL Championship with consecutive forfeits,” the club said, “making a strong message that it will not stand for such behavior.”

Facebook Shut Down Malware That Hijacked Accounts to Run Ads 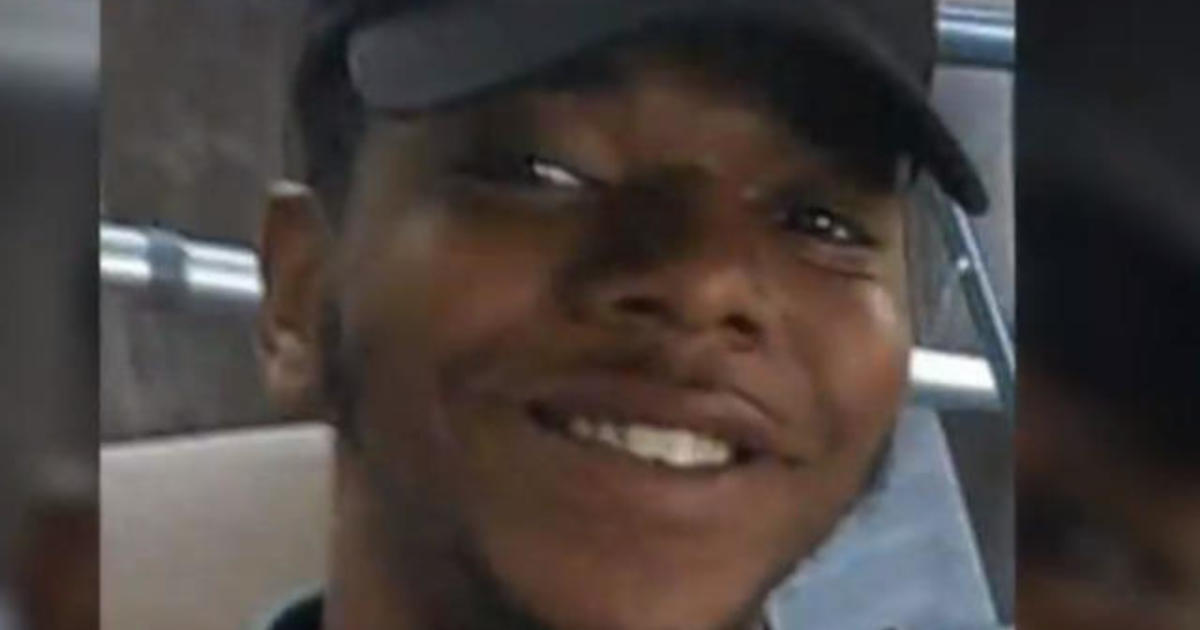 Work already underway in D.C. for inauguration of next president
4 hours ago