The federal prosecutor named during the Trump administration to examine the origins of the Russia investigation is close to going to a grand jury to try to get an indictment against a lawyer with ties to the Democratic Party for lying to the FBI.

Special counsel John Durham is focusing on Michael Sussmann’s Sept. 19, 2016, conversation with an FBI employee about a possible connection between a Russia-based bank and servers at the Trump Organization, Fox News reported Thursday.

But the statute of limitations expires Sunday on Sussmann’s meeting with FBI General Counsel James Baker, and it’s unclear whether Durham’s probe will continue to be funded past the end of the government’s fiscal year on Sept. 30, the report said.

Lawyers for Sussmann, a partner at Perkins Coie, a law firm that has represented the Democratic National Committee, told Fox News that he is a “highly respected national security and cyber security lawyer” who served in the Justice Department during both Republican and Democrat administrations.”

“Mr. Sussmann has committed no crime,” ​the lawyers said. “Any prosecution here would be baseless, unprecedented, and unwarranted deviation from the apolitical and principled way in which the Department of Justice is supposed to do its work. We are confident that if Mr. Sussmann is charged, he will prevail and vindicate his good name.”

RELATED:  LA Pride will now be a solidarity protest march against police brutality

Former Attorney General William Barr appointed Durham, a ​US attorney for Connecticut, to the post in 2019 and tasked him with examining how the FBI and the intelligence community launched their investigation into Russian interference in the 2016 election and any cooperation from members of the campaign of former President Donald Trump.

Durham’s prosecutors have interviewed ​officials in the intelligence community and the Justice Department, but have yet to release an official report.

Part of Durham’s probe is to uncover whether Sussmann was secretly working for Hillary Clinton’s 2016 presidential campaign and the DNC.

A report in the New York Times says Sussmann denied those claims.

During the meeting with Baker, Sussmann ​presented data from cybersecurity researchers who believed internet traffic showed a link between the Trump Organization’s servers and those of Alfa Bank, a Kremlin-connected institution, the Times reported.

The FBI eventually disregarded those claims as having no merit, the report said.

RELATED:  German police struggle to keep skiers off the slopes amid COVID-19 lockdown

According to the Times, Baker told investigators that Sussmann said he was not representing a client.

But in a deposition to Congress, Sussmann admitted that he had asked for the meeting on behalf of an unnamed client, a cybersecurity expert who had crunched the internet data.

Durham uncovered billing records from Perkins Coie that show Sussmann billed the Clinton campaign when he was working on matters involving Alfa Bank, the Times reported.

He did not bill the campaign for the meeting with Baker, the report said.

Sussmann’s lawyers argued that the billing records are “misleading” because Sussmann was not charging his cybersecurity expert client on the bank matter, “but needed to show internally that he was working on something,” the Times wrote. 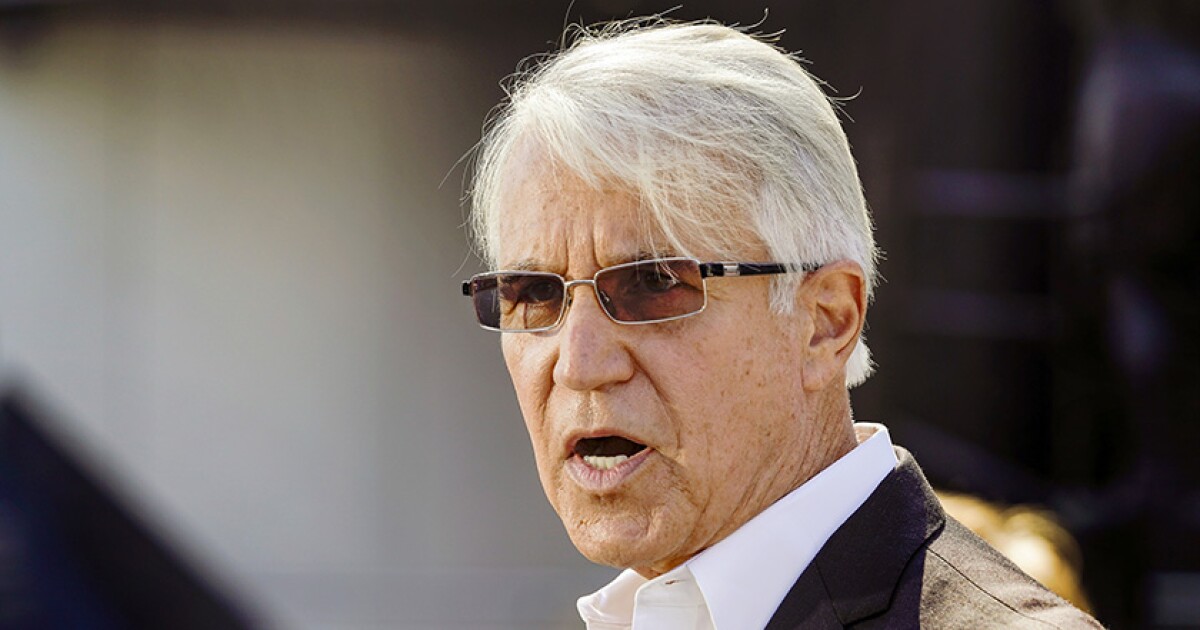 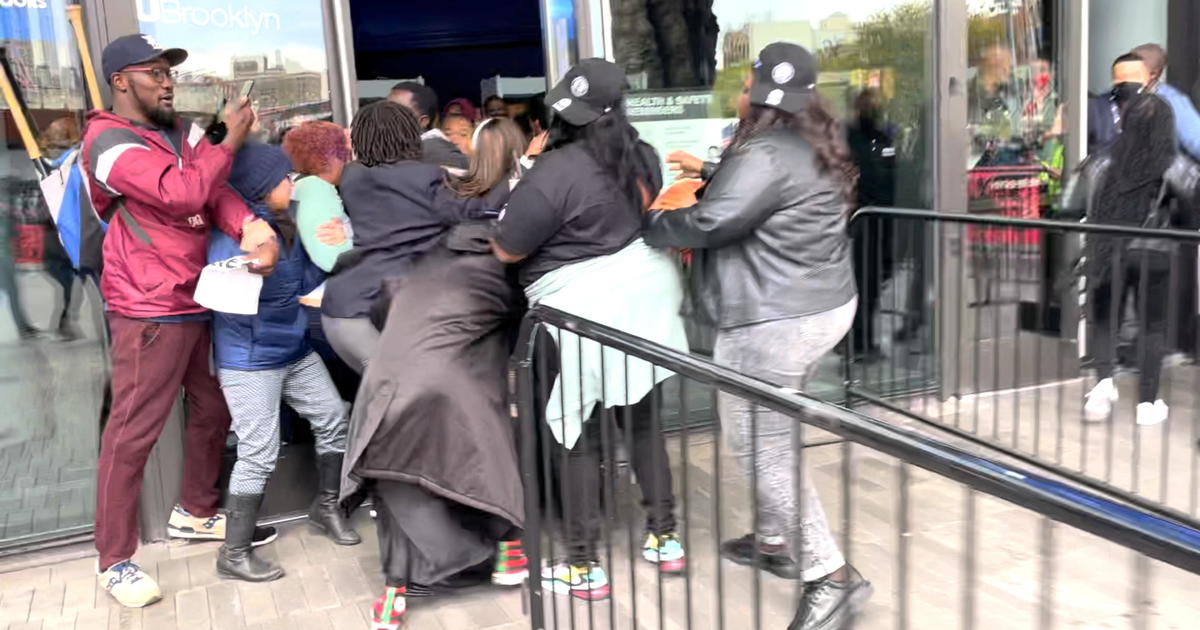