Starbucks closed some New York City stores on Sunday “out of an abundance of caution” as cities across the U.S. braced for protests and potential unrest ahead of President-elect Joe Biden’s inauguration.

The Seattle-based company said it went ahead with the temporary closures because many people working in the stores live outside of Manhattan and might’ve gotten stuck from getting home if protests were to break out and disrupt transit service. Starbucks spokesperson Jessica Conradson said the Manhattan stores were expected to reopen Monday.

Some darkened stores had signs noting their temporary closure.

Many states are taking additional security precautions following the January 6 breach of the U.S. Capitol pro-Trump rioters, according to CBS’ “60 Minutes.” Law enforcement officials across America are bracing for potential violence in their state capitals.

“We don’t want everybody looking at Washington as the whole universe of security issues,” Ken Cuccinelli, acting deputy secretary of the Department of Homeland Security, told Scott Pelley of “60 Minutes.”.

In Michigan, where alleged militia members were charged in October in a plot to kidnap Governor Gretchen Whitmer over coronavirus restrictions she imposed in the state, officials are taking extra precautions.

Preparations in the state, as well as in California, Wisconsin, North Carolina and Florida — include deploying the National Guard to their capital cities. In states such as Pennsylvania and Texas, the state Capitol will be closed in the days surrounding the inauguration, and legislative activity is canceled entirely this week in Indiana and Michigan.

There were no major protests in New York City on Sunday. Public officials have said there are no specific, credible threats to the city stemming from the election or the violence Jan. 6 at the U.S. Capitol. The NYPD said it has increased security around certain government locations in the city as a precaution.

At the state capitol in Albany, it was a quiet day despite fears stoked by warnings of an armed protest, with a smattering of counter-protesters outnumbering Trump supporters. 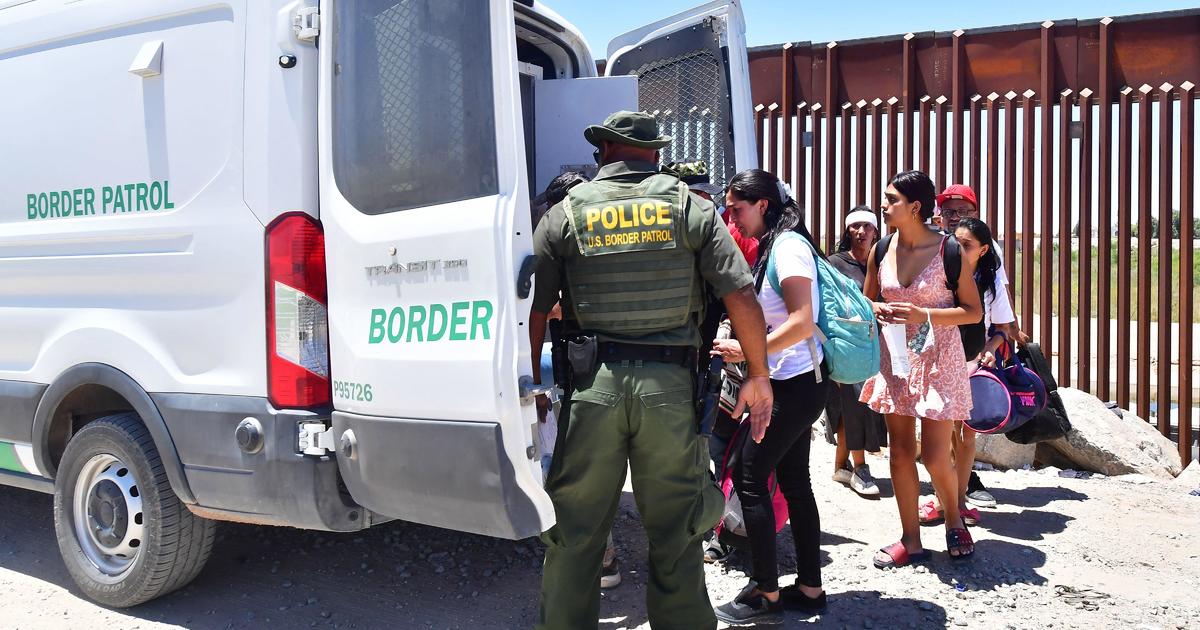 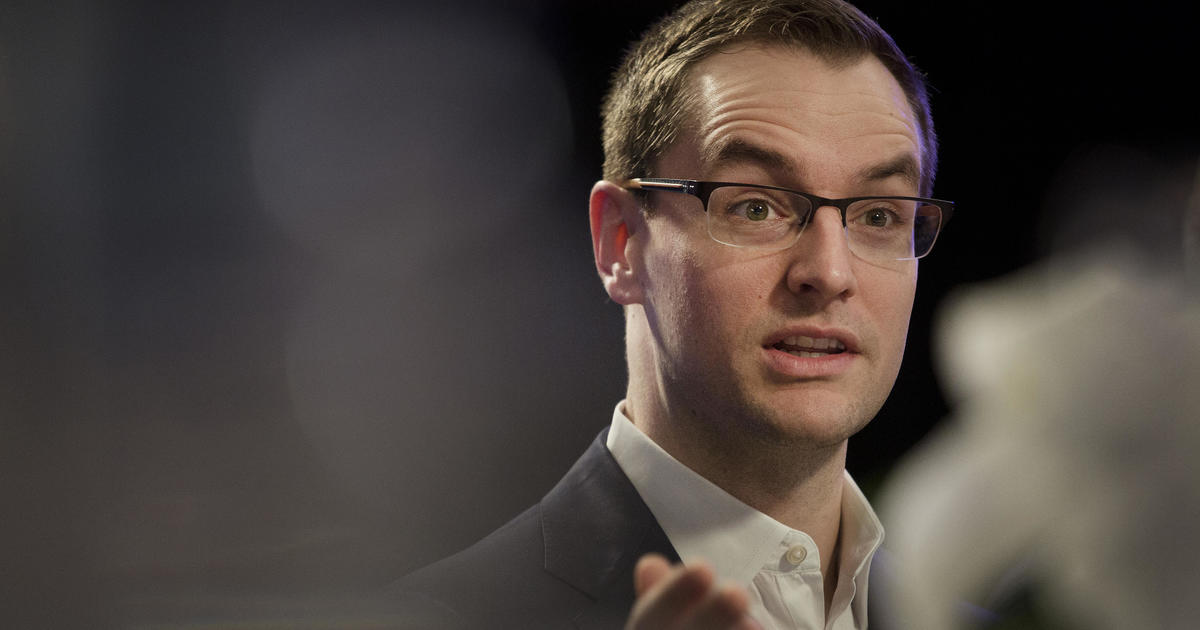