The State Bar of California revealed Monday that it has been conducting a wide-ranging investigation into whether its own employees or other agency insiders helped the now-disgraced legal legend Tom Girardi escape discipline for cheating clients and other misconduct.

A Times investigation last year found that Girardi cultivated bar investigators and other officials with private plane rides, wine-soaked lunches, Las Vegas parties and free legal representation at a time when he was accused of siphoning client settlement money and other unethical behavior.

The investigation, which is being handled by an outside law firm, is attempting “to identify actions by anyone with ties to the State Bar that may constitute malfeasance in how discipline complaints against Girardi were handled,” the agency said in a statement.

A plaintiffs’ attorney and political power broker who gained pop culture cachet alongside his third wife, Erika, on “Real Housewives of Beverly Hills,” the 82-year-old saw his Wilshire Boulevard law firm and reputation collapse in December 2020. The immediate cause was a judicial finding that he had misappropriated $2 million from the families of victims of an Indonesian air crash, but evidence of additional wrongdoing spanning decades quickly followed. California’s legal establishment has been reeling since.

“The State Bar board leadership and staff take very seriously the immense harm done by Thomas Girardi to innocent victims,” said Ruben Duran, chair of the State Bar’s board of trustees. “Mark our words: we will go wherever the evidence leads us.”

The State Bar retained in September the Los Angeles law firm Halpern May Ybarra Gelberg  to perform the inquiry. The decision to disclose the investigation comes as lawmakers in Sacramento are preparing the annual bill that sets bar dues and, by extension, much of the funding for the agency. Assemblyman Mark Stone (D-Scotts Valley), chair of the Assembly Judiciary Committee, said he had made it clear to bar trustees that legislators want answers and assurance the Girardi situation will not be repeated.

“They want to put this episode to bed, and I get that, but they never will unless they take a hard look at the processes that led to that situation and put in control mechanisms to prevent it,” Stone said, adding, “It’s fairly clear there was a lot of looking the other way.”

The investigation announced Monday is the second internal review since The Times began reporting on Girardi’s relationship with bar officials. A previous audit of complaints against him “revealed mistakes made in some investigations over the many decades of Mr. Girardi’s career,” according to a June news release summarizing the findings.

Girardi has not practiced law since late 2020 when plane crash victims began clamoring for payment and his firm, Girardi Keese, closed down. Within months, Girardi had been diagnosed with Alzheimer’s disease and placed in a court-ordered conservatorship with a younger brother serving as his legal guardian. He and Erika Girardi are divorcing.

A State Bar court this month recommended the California Supreme Court disbar him. Bankrupt and residing in an assisted living facility, Girardi has not contested attempts to strip him of his license.

Filings in those proceedings indicate the bar found evidence that Girardi had committed misconduct in three cases in the 1990s, but chose to impose punishment in 1999 by private reproval, which kept his law license pristine and the public in the dark.

How much the public will learn from the new investigation is unclear. A bar spokeswoman declined to provide a copy of the contract between the bar and the firm carrying out the investigation, saying it was privileged information. The law firm declined to comment and referred The Times to a bar spokesperson.

The Times is suing the State Bar to release information about the complaints filed against Girardi under a provision that allows the agency to release such records “when warranted for the protection of the public.”

Duran, the chair of the bar’s trustees, did not return a request for comment. In his statement, he appeared to tamp down expectations the public might learn about bar officials who may have aided Girardi, saying, “Details of the investigation, including details of past closed complaints and investigations, must remain confidential to comply with the law and to give this investigation the greatest chance of success.” 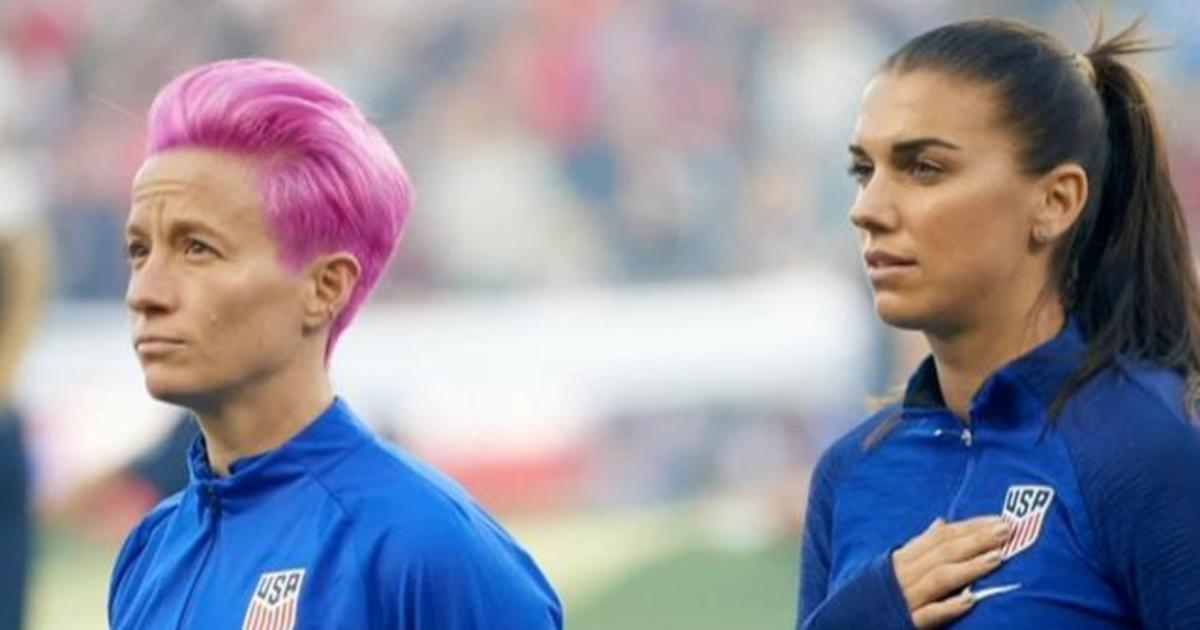