California regulators have launched an investigation into whether recall election gubernatorial candidate Larry Elder failed to properly disclose his income sources, a spokesman with the Fair Political Practices Commission confirmed on Sunday.

Elder, like all candidates for public office, was required to file a public statement of economic interests that discloses some aspects of his personal finances, including stocks, gifts, real estate that he owns and sources of income. The document is supposed to show the public whether a candidate for office would have conflicts of interest in his or her decisions.

Elder’s initial filing was only two pages long and only showed income from Laurence A. Elder and Associates Inc. A Times article earlier this month first reported that Elder likely failed to properly disclose his finances because he appeared to own the company, meaning he was also required to report ownership in the business as well as income sources to the company above certain amounts.

After the Times story, the California Democratic Party filed a complaint with the Fair Political Practices Commission alleging that Elder failed to properly disclose the business and its sources of income. Elder, a conservative radio show host, amended the document to show that Elder owned 100% of the company and that it is worth between $100,000 and $1 million. His exact wealth is difficult to determine because the state requires disclosure in broad dollar ranges.

RELATED:  A Long Beach college student canoed out to set up a treasure hunt for family. He never returned

Elder is the leading contender vying to replace Gov. Gavin Newsom in the Sept. 14 recall election. Ying Ma, an Elder campaign spokesperson, emailed The Times the following response to the investigation: “We made a simple mistake and we fixed it as soon as possible. These investigations are very common in campaign world.”

Failure to comply with the disclosure requirements carries an administrative penalty of up to $5,000 per violation, according to the state Fair Political Practices Commission.

An FPPC letter sent to an attorney for the complainant said that although the watchdog agency had opened an investigation, it had “not made any determination about the validity of the allegation(s) your client has made about the culpability, if any, of the person(s) identified in the complaint.”

This is not the first time Elder has run into disclosure problems. The office of the California secretary of state initially excluded him from the recall election ballot because he did not properly disclose five years of tax returns to the agency, according to court filings. Elder sued the state over that requirement, arguing in part that it did not apply to recall elections. A judge last month sided with Elder, and the tax return requirement was waived for all candidates in the race.

No shortage of risks, but now is an ideal time to put cash to work: Wilmington Trust 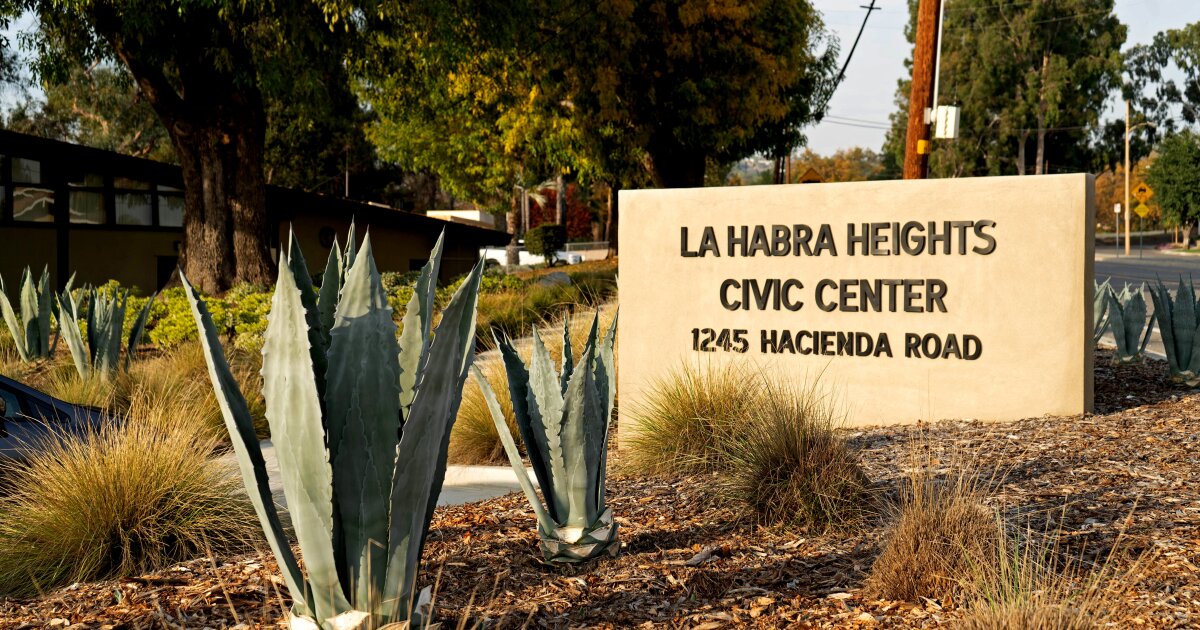