The lead-up to the Fourth of July has been explosive.

Amid the nightly cacophony of bursting rockets, officials across Los Angeles County have been busy trying to get a handle on fireworks that can trigger fires, cause deadly explosions and even derail traffic. Pets also do not appreciate the aural nightmare synonymous with the devices.

The 101 Freeway in Agoura Hills shut down in both directions for hours Thursday night after the California Highway Patrol received reports around 7:30 p.m. of fireworks raining down from a bridge over the highway.

Los Angeles Sheriff’s Department officials found a suspicious package and reported seeing an explosion in the middle of the bridge near the Palo Comado Interchange, according to a CHP incident report.

CHP’s West Valley office tweeted around 9 p.m. that all lanes of the freeway were closed from the Palo Comado bridge overpass to Chesebro Road. A bomb squad destroyed a possible “incendiary device” about a quarter past midnight, and lanes were reopened at 1:20 a.m., according to the report.

It’s not clear if cars were intentionally being targeted or if the debris from fireworks was wafting down. Either way, if cars swerved as a result while traveling at high speed, it could cause a crash, said CHP Officer Weston Haver.

Witnesses said the fireworks were falling “toward the cars, which made people nervous,” Haver said, “because they’re not sure if they’re being shot at them or whatnot.”

Earlier in the day, the Los Angeles Police Department seized about 2,000 pounds of illegal fireworks from a location not far from the Arts District in downtown Los Angeles.

Officers and bomb squad personnel found a 60-foot Connex box stuffed with the explosives shortly after 11 a.m. in the 700 block of Kohler Street, where there were reports of fireworks, according to LAPD Officer William Cooper.

The fireworks were loaded onto a truck and taken to a storage facility, LAPD said in a tweet.

Cooper said no one has been arrested in what’s now an ongoing investigation.

Some roundupefforts have been more successful than others.

A similar seizure by Los Angeles police of several thousand pounds of fireworks earlier this week turned into a disaster when a bomb squad attempted to safely detonate some of the devices and instead caused an out-of-control explosion.

The blast Wednesday battered a South L.A. neighborhood and injured 17 people, including several officers. An investigation has since been launched into how what was supposed to be a carefully controlled procedure went awry.

From the stockpiles recently seized to daily audible blasts, one thing seems clear — the county and beyond is riddled with an untold number of pyrotechnics.

More than a quarter-ton of fireworks were collected at a buyback event held Wednesday at Brand Park in Mission Hills — a practice similar to gun buybacks. A news release sent out the next day said that the explosion of the confiscated fireworks in South L.A. highlighted the public safety danger posed by the explosives.

Councilwoman Monica Rodriguez piloted the program in her district, giving out gift cards, Dodgers tickets, Universal Studios passes and other gifts in exchange for the devices.

Rodriguez, who represents high-fire severity zone communities in Northeast San Fernando Valley, said the program was the first of its kind in Los Angeles, calling it a “new tool in our citywide effort to combat the use of illegal fireworks” in a statement.

“Its inaugural success shows promise for a larger citywide effort that can return peace to our neighborhoods and enhance public safety for residents,” she said.

Remaining part of Surfside condo to be demolished, mayor says 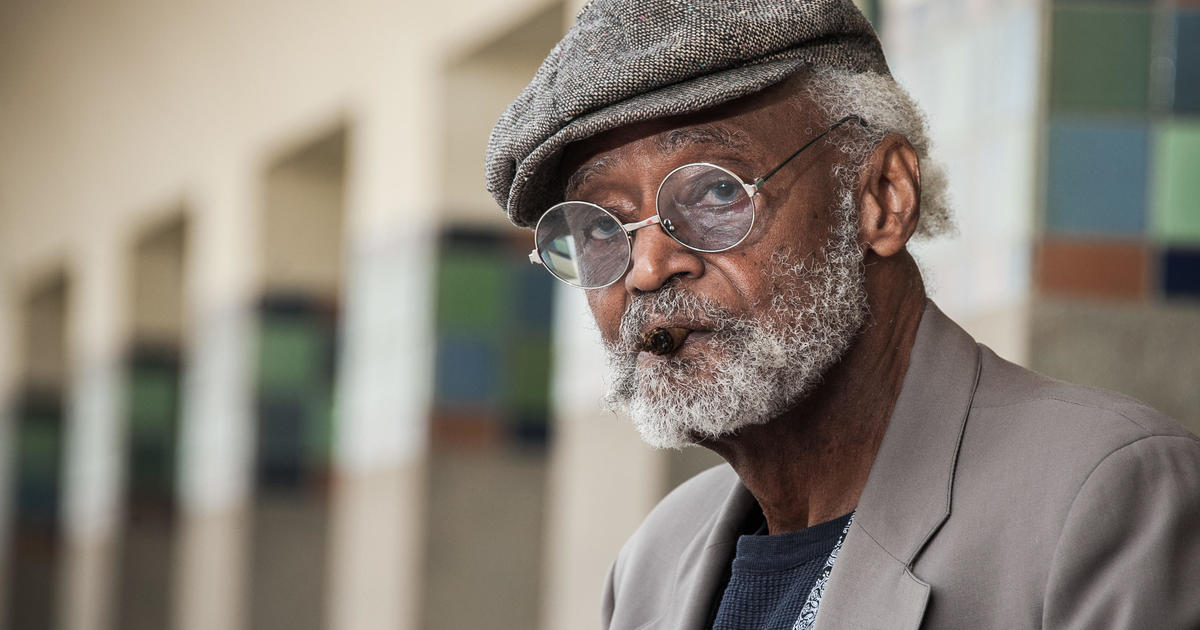 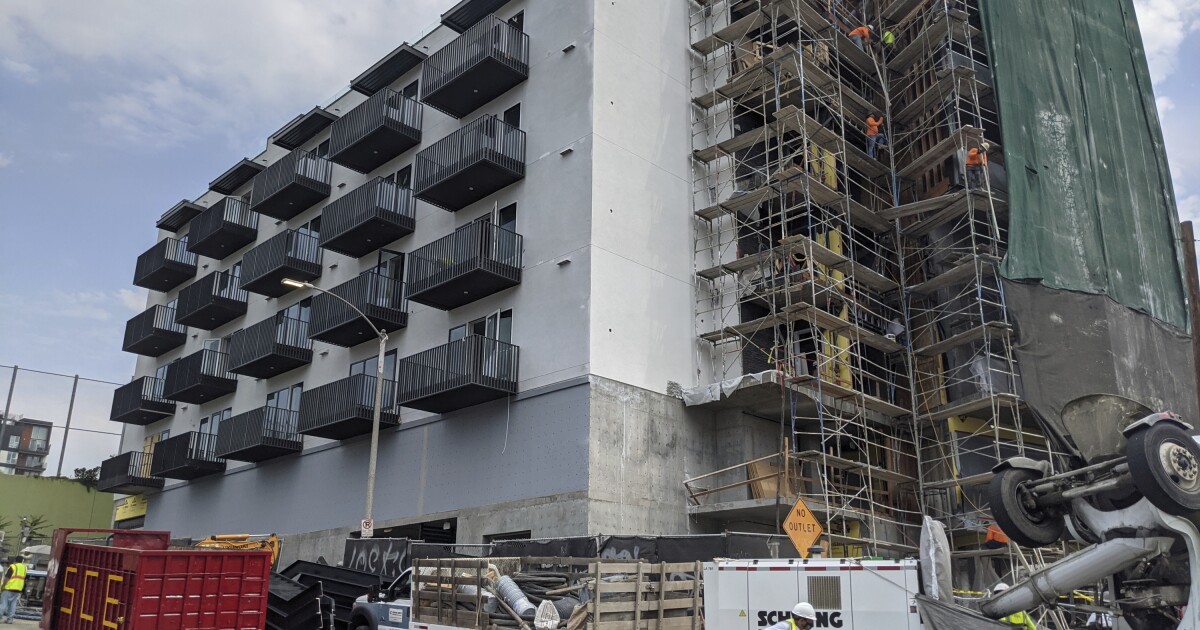