A cold storm with gusty winds is expected to bring rain and snow to southern California beginning Tuesday but will do little to make up for Los Angeles’ rainfall deficit this season.

An extended period of rain or showers is expected to begin Tuesday night and continue into Thursday, bringing a total of 0.5 to 1 inch of rain in most areas. Some areas may receive up to 1.5 inches.

There is a potential for heavy snow — 6 to 12 inches — above 4,500 feet, and smaller amounts at elevations as low as 2,500 feet, according to National Weather Service meteorologist Todd Hall. That could affect travel through Tejon Pass on Interstate 5, Soledad Pass on Highway 14 and mountain roads.

Foothill areas like La Cañada Flintridge could see a mix of rain and snow or what’s known as graupel: pellets that are formed when supercooled water droplets freeze onto snow crystals.

“It looks like hail, but it’s not ice like hail would be — it’s softer,” Hall said. “If you try to squish it between your fingers, it will squish relatively easy into a pancake.”

The precipitation will be welcome in what has so far been a relatively dry rainy season. Downtown Los Angeles has received 4.55 inches of rain since Oct. 1. It normally receives 11.71 inches by this time of year.

“March is technically one of our wetter months, so we’re still not out of the window yet,” Hall said.

California’s years-long drought was declared over by officials two years ago, but Hall said abnormally dry conditions are beginning to affect local reservoirs, which are at lower-than-average levels.

The U.S. Drought Monitor reported this month that statewide, most areas are below 75% of normal snowpack, and many water agencies are discussing conservation measures. In Southern California, the report said, “drought is beginning to develop again after a fairly dry winter.” 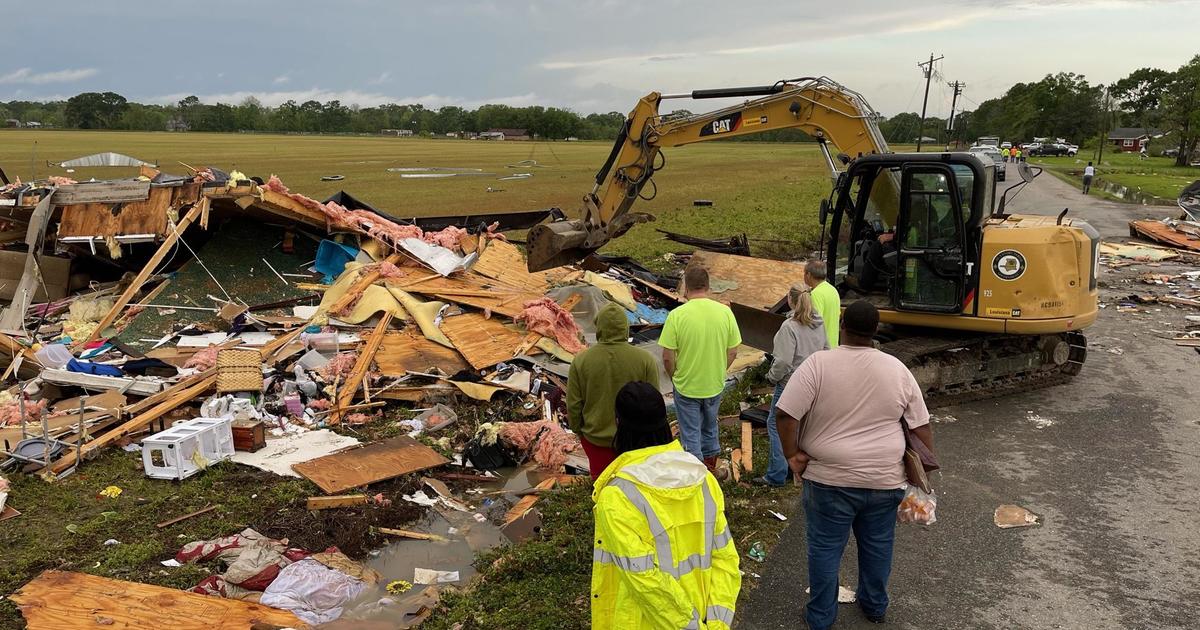