Suni Lee became the fifth straight American woman to claim the Olympic Games title in the women’s gymnastics all-around. She edged Rebeca Andrade of Brazil in an entertaining and hotly contested final while Simone Biles cheered from the stands.

Lee’s total of 57.433 points was just enough to top Andrade. The Brazilian earned the first gymnastics all-around medal by a Latin American athlete but missed out on gold when she stepped out of bounds twice during her floor routine.

Biles topped qualifying but opted not to defend the title she won in Rio de Janeiro to focus on her mental health. Biles sat with Grace McCallum, Jordan Chiles and MyKayla Skinner to cheer on Lee and withdrawing from competition.

Biles tweeted she had a realization after pulling out of the Games: “I’m more than my accomplishments.”

“The outpouring love & support I’ve received has made me realize I’m more than my accomplishments and gymnastics which I never truly believed before,” Biles wrote.


This is a developing story and will be updated.

Kelvin Benjamin rips Joe Judge following his release from the Giants, claims tenure with New York was 'a hoax' 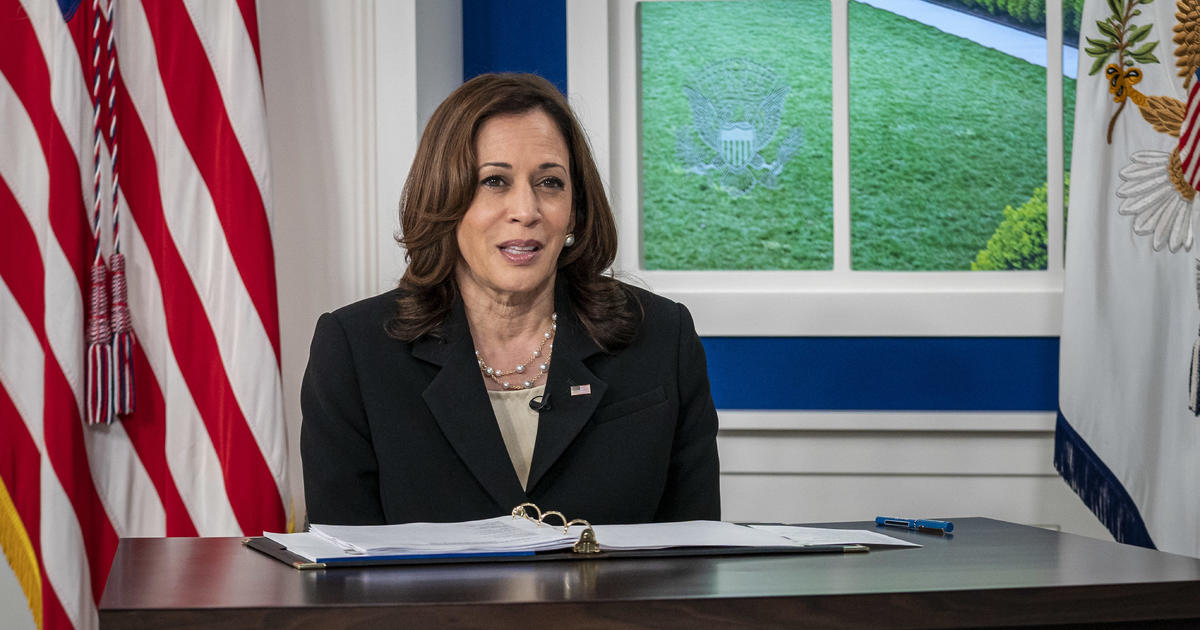 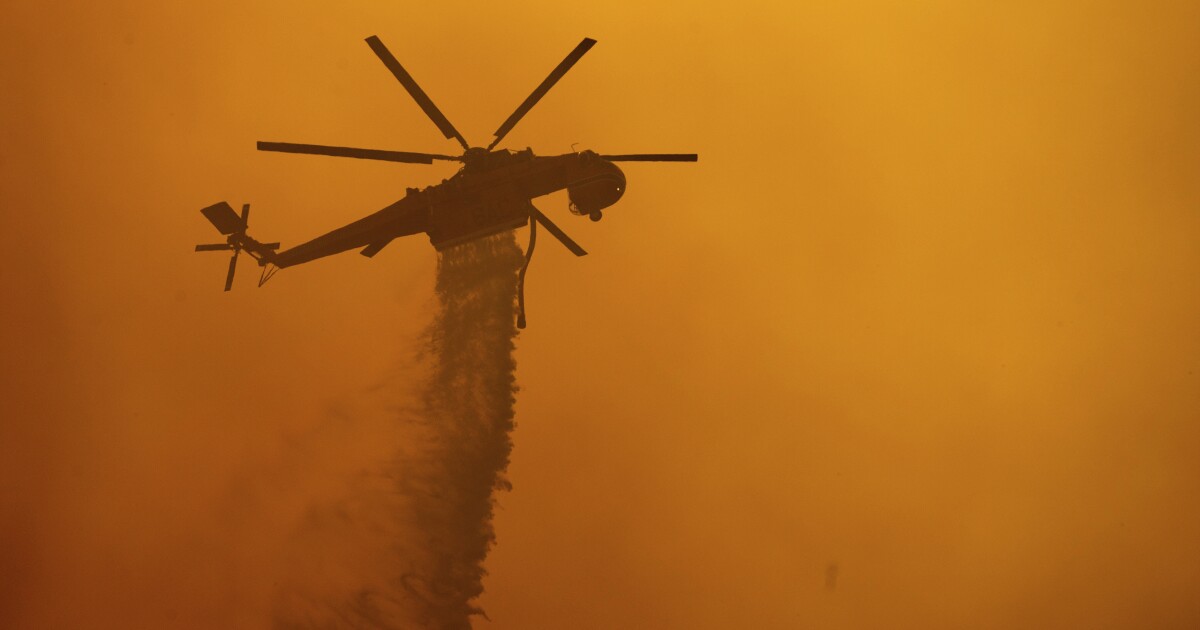 CDC removes guidance for phasing out masks in schools, say it’s ‘always being revised’
22 mins ago