A woman driving an SUV swerved to avoid a squirrel and plowed into a historic Massachusetts home built by an ancestor of Abraham Lincoln, police said.

The 19-year-old woman was driving a 2014 Audi Q7 in Hingham early Thursday when she drove off the right side of the roadway, blew past a sidewalk and crashed into the living room of 182 North St. — also known as the Samuel Lincoln Cottage, according to a Library of Congress website.

“Approximately half of the car entered the home,” Hingham police said in a statement.

No one inside the home was hurt. The driver, who was not publicly identified, walked away unscathed but received a citation for failure to stay in marked lanes, police said.

One boy told WHDH the sound of the car’s impact woke him up.

“I heard a loud boom,” Will Keefer, 9, told the station. “I looked out the window and there was a car stuck halfway through the house … I got my parents to call 911. It was pretty crazy.”

Samuel Lincoln, who died in 1690, was Abraham’s great-great-great-great-grandfather, a spokesman for the former president’s library and museum in Springfield, Illinois, told The Post on Friday.

RELATED:  'Gimme Shelter': California is on the verge of ending single-family home only zoning

The residence was built for Samuel Lincoln when Hingham was first settled in the mid-1600s. It’s down the street from the Samuel Lincoln House at 170 North St., which was also erected by Lincoln’s forefathers, an online listing shows.

“Samuel Lincoln, ancestor of President Abraham Lincoln, and one of the eight early settlers of Hingham bearing that name, purchased this land in 1649,” a sign depicted in the listing reads. “Seven generations of Lincoln descendants lived here.”

Video obtained by NBC Boston shows the SUV’s front end inside the home, which the owners said they’ll repair with the help of a company that specializes in renovating historic homes.

The couple has lived in the home for 33 years. It had been previously used as a historic museum. The structure remains structurally sound, NBC Boston reported. 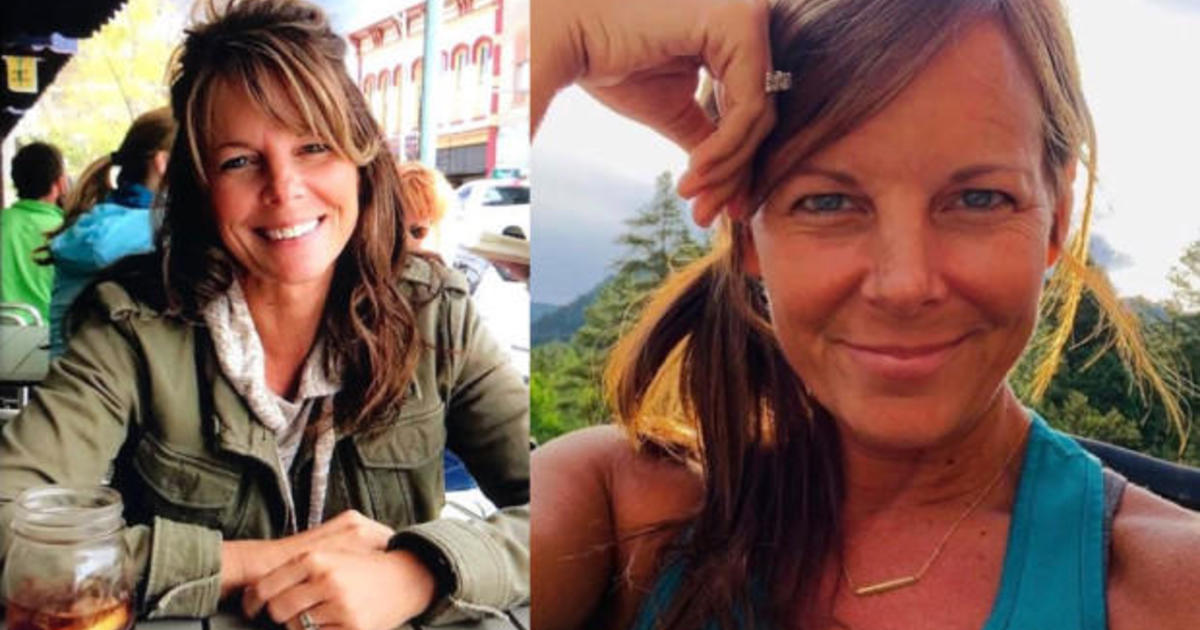 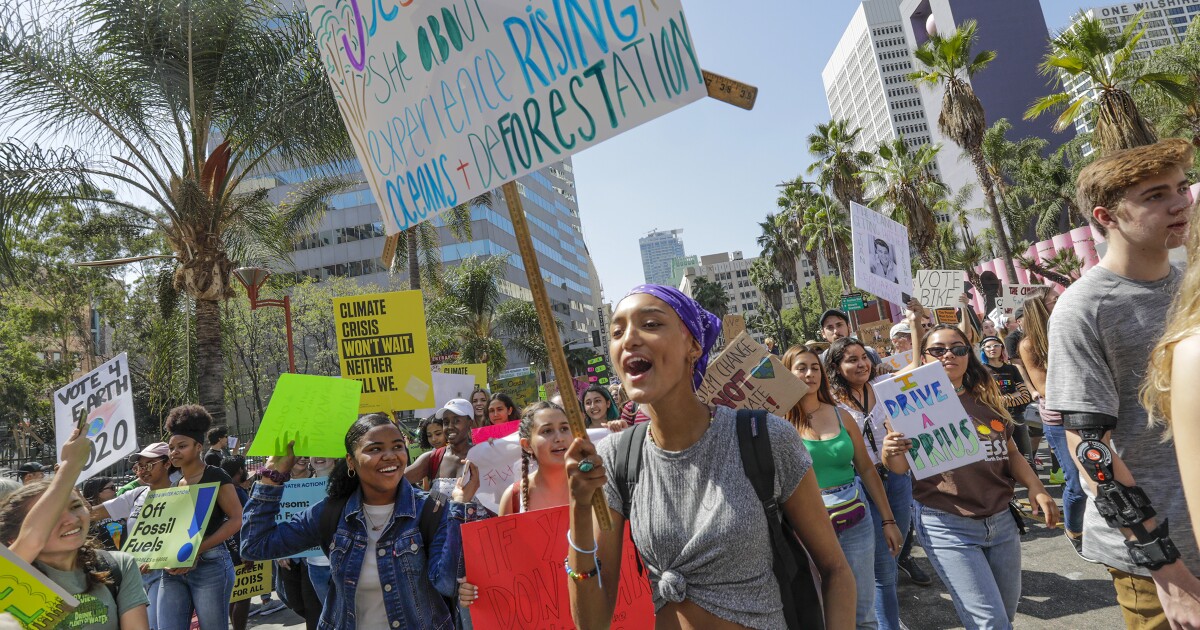 Op-Ed: For a generation born into climate change, hope isn’t an option. Activism is
30 mins ago