U.S. track star Sydney McLaughlin broke her own world record to win gold in the women’s 400-meter hurdles at the Tokyo Olympics, with teammate Dalilah Muhammad coming in a close second and also breaking the previous record. McLaughlin set the previous record of 51.90 in June during Olympic Trials.

Muhammad is no stranger to making and breaking records, having set the world record twice in 2019. She also won the world championship gold medal that year. Her path to the Tokyo Games was not an easy one however, as injuries and a bout with COVID-19 threatened her training.

This is McLaughlin’s first Olympic gold medal win. The 21-year-old was also the youngest athlete in Wednesday’s race and the youngest person ever to medal in the event. She and Muhammad made their Olympics debut in 2016 in Rio de Janeiro, Brazil.

The Netherlands’ Femke Bol secured the bronze medal with a 52.03 second finish.

'Made in China' products are running into new logistics problems 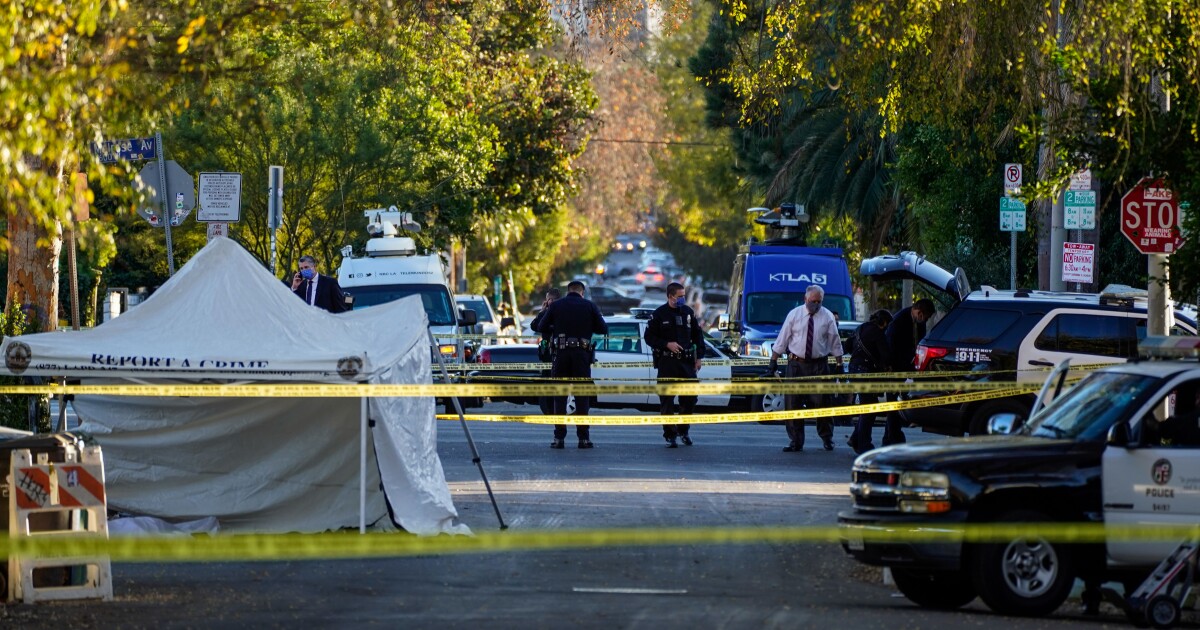