After more than ten hours of debate, the Texas House of Representatives passed a bill Thursday night requiring transgender public school athletes to compete on teams that match their birth gender, not the gender they identify with. The controversial bill, which passed with a 76-54 vote, now goes to the state Senate.

Introduced by Representative Valoree Swanson, the measure restricts the athletes to playing on teams that match the biological sex listed on an official birth certificate issued at or close to the time of the student’s birth. A modified birth certificate would only be accepted if it had been changed “to correct a clerical error,” the bill states.

Transgender male athletes would be allowed to play on male teams only if there are no other options available for the sport.

The bill’s backers asserted Thursday that transgender females would have an unfair competitive advantage against athletes who were biologically female at birth.

Swanson said the bill was inspired by discrimination against biological female athletes. She pointed to what she said has been an increase in requests to the state’s University Interscholastic League to take action as a result of that discrimination.

“This is all about girls and protecting them in our UIL sports,” Swanson said. “I’m excited that we have the opportunity today to stand up for our daughters, granddaughters, and all our Texas girls.”

Critics called the legislation an “immoral and hateful bill” that attacks transgender people, and pushed back on the claims of an uptick in requests for action by the UIL, saying there haven’t been any complaints.

“How can you say that girls are being unfairly positioned in competition in the state of Texas to justify this bill (when) there has not been a single complaint” to the UIL about transgendered athletes competing,” Representative Julie Johnson asked.

State Representative Erin Zwiener, who also spoke against the bill, said Thursday that efforts to “protect trans kids” are ongoing. 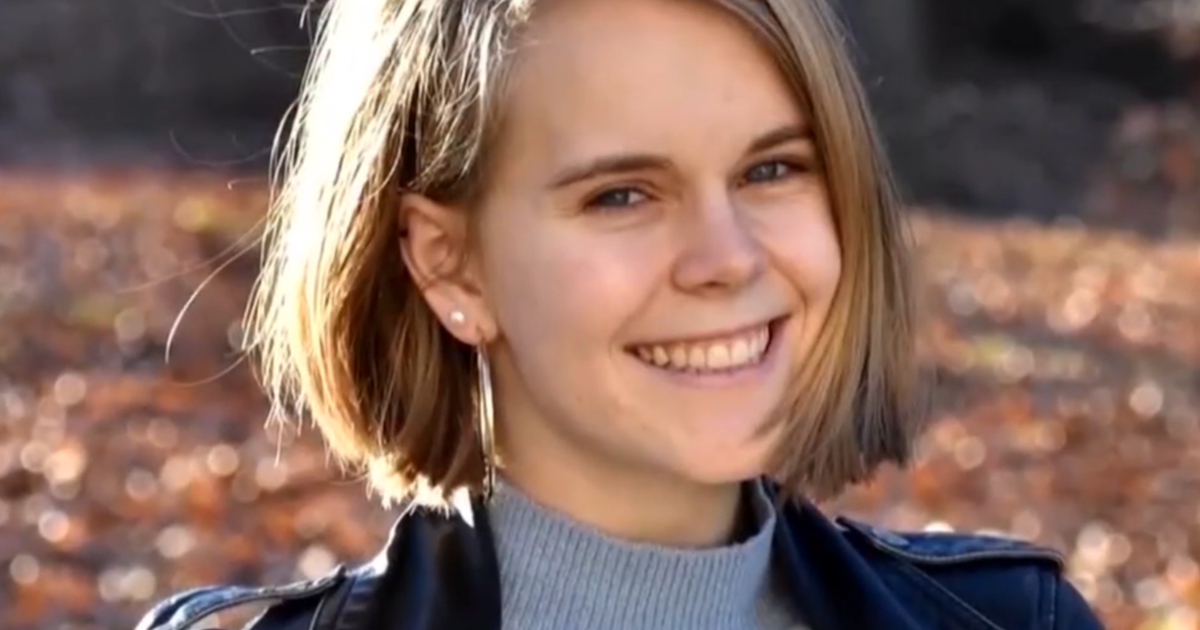 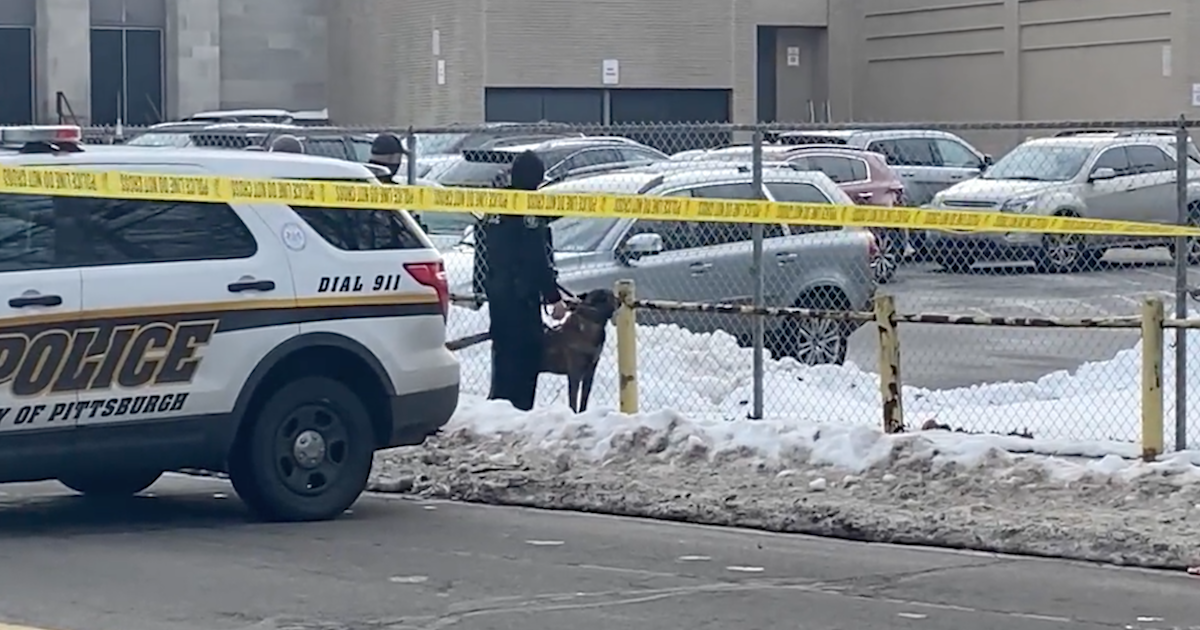