A passenger train in Taiwan crashed into a truck Friday, causing a deadly derailment that killed 34 people and seriously injured dozens of others.

Witnesses said they saw survivors climbing out of windows and onto the roof in a desperate attempt to escape the wreckage.

The crash took place near the Toroko Gorge scenic area, on the country’s east coast.

According to local reports, the truck had fallen off a cliff and onto the tracks just as the train was emerging from a tunnel. More than 350 people were aboard, and a large portion of the train was still in the tunnel when it derailed.

Taiwanese President Tsai Ing-wen ordered all hospitals to prepare for a flood of patients.

The crash occurred on the first day of the country’s Tomb Sweeping Festival.

Taiwan’s most recent train crash came in 2018, when another train derailed while rounding a corner, killing 18 and wounding almost 200.

In 1991, another crash in Western Taiwan killed 30 people and injured 112, making it the most deadly train accident in the country.

Hernández: Angels opener is a welcome return back for the fans 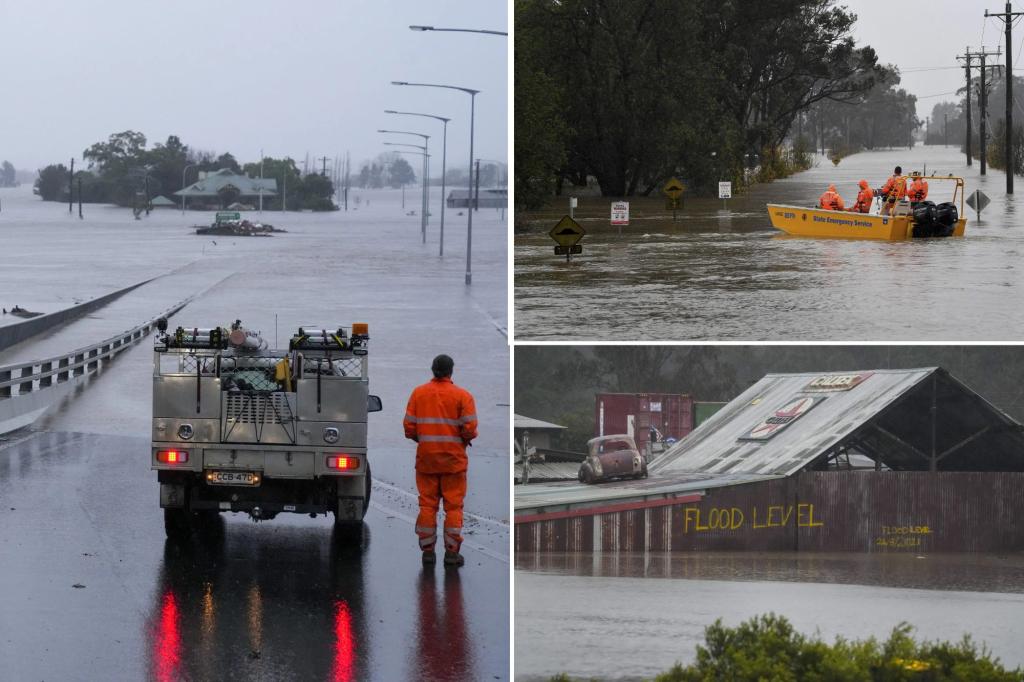