Up to two feet of snow is expected in spots across the Northern Plains this weekend.

A powerful winter storm is slamming some of the same spots that were hard hit by last week’s historic blizzard.

The National Weather Service issued Blizzard Warnings and Winter Storm Watches and Warnings across many parts of the Northern Plains.

The NWS says that snow rates should exceed 2 inches per hour.

Snow won’t be the only thing residents will need to worry about; strong winds will also accompany this storm. Winds will gust as high as 75 mph, making for near white-out conditions.

High winds and snow forced the closure of Interstate 90 from South Dakota into Wyoming into Sunday morning.

With the wind and snow, officials are worried about hazardous travel conditions with the low visibility and blowing and drifting snow. They say that travel will be very difficult to impossible.

A Woman's Guide to the Most Toxic Trolls on the Internet 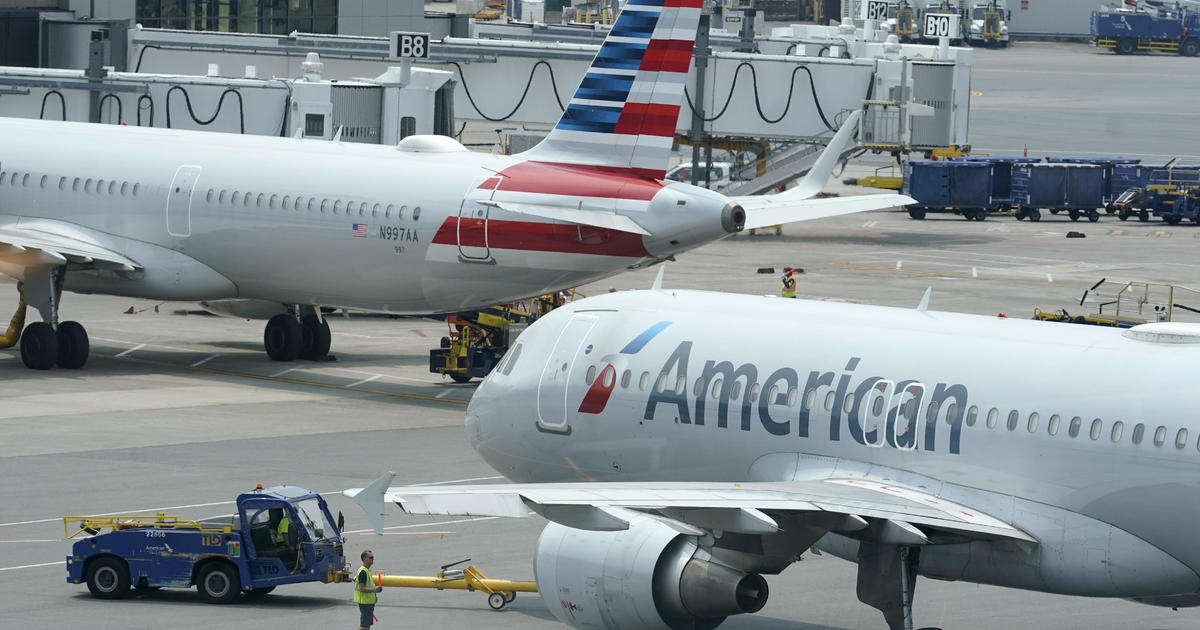