Elon Musk’s renewed offer to buy Twitter has employees at the social media platform once again in an uproar.

Musk is in talks to acquire the social network for a whopping $44 billion — the original price floated when he was set to purchase Twitter in April before he pulled out of the deal in July.

Following the latest development in the months-long Twitter buyout saga, staffers aired their grievances on the social media platform.

“Living the plot of succession is f–king exhausting,” Rumman Chowdhury, the director of the META (ML Ethics, Transparency and Accountability) team at Twitter, tweeted.

“I am sitting on 2023 company wide strategy readouts and I guess we are going to collectively ignore what’s going on,” she added a few minutes later.

Parker Lyons, a senior financial analyst at Twitter, filled his page with reactionary gifs to the Musk purchasing news — including many crying memes.

“Writing my little emails today,” he tweeted alongside a photo of a young girl crying while coloring a picture.

He also posted a meme joking that there would be no job security for Twitter employees.

Another staffer encouraged his colleagues to go for a stroll alongside a dystopic video of a model strutting down the mud runway at the Balenciaga runway show.

On Blind, an anonymous forum used by employees of different companies, Twitter employees lashed out at the news, according to CNN Business.

Some worried Twitter’s stock would plummet, while one staffer said the company would not have to be owned by “a moron” in a channel with nearly 2,000 members, according to the paper.

Musk himself tweeted about his forthcoming purchase and alluded to creating a future app.

“Buying Twitter is an accelerant to creating X, the everything app,” he said. 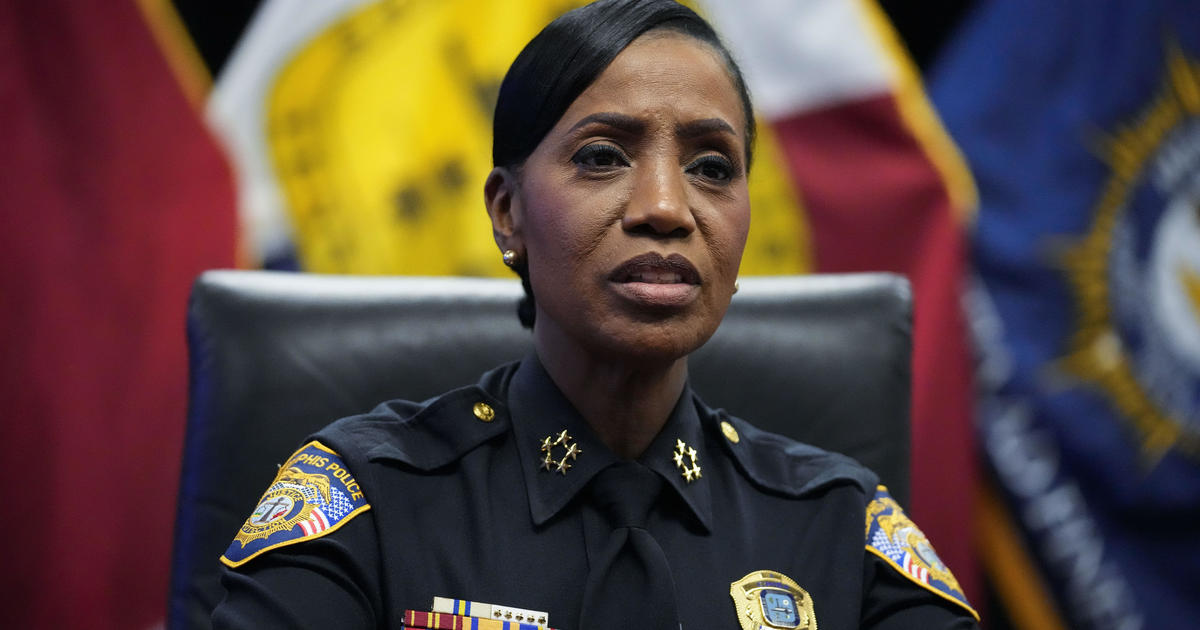 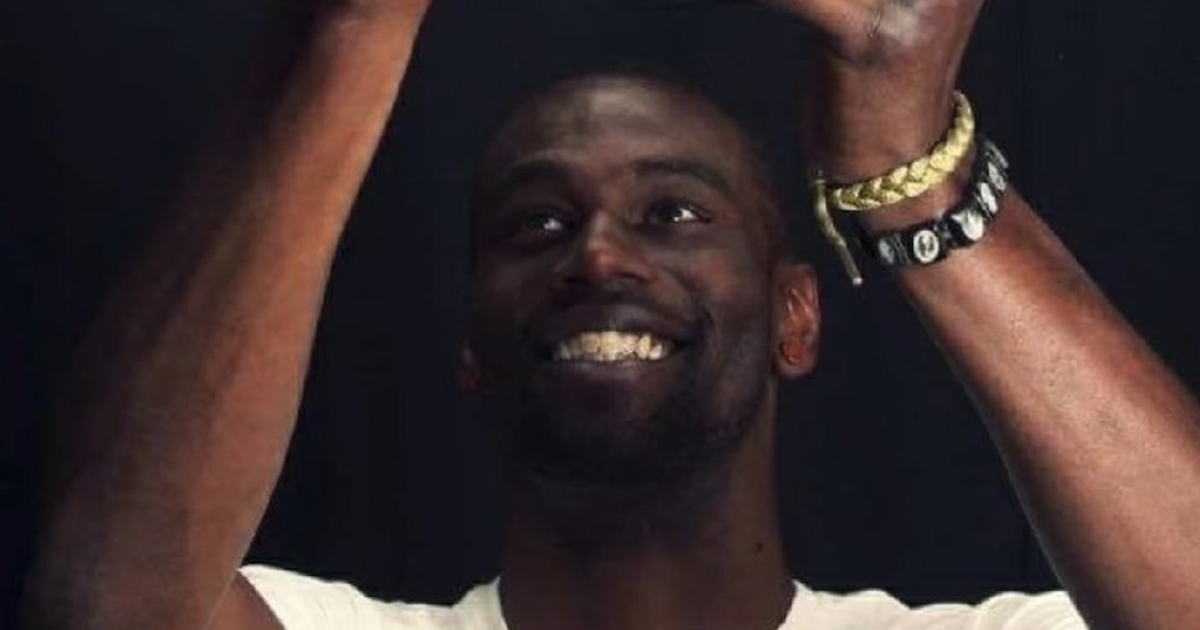