Two skiers navigated a thin layer of snow with no margin for error down the precipitous shoulder of Half Dome in Yosemite National Park and alternately skied and rappelled back to the valley floor in an unusually daring feat.

Jason Torlano, 45, and Zach Milligan, 40, completed the descent in five hours Sunday by carefully carving their way in crusty snow and using ropes to rappel several sections of bare rock known as the “death slabs“ beneath the face of Half Dome, the Fresno Bee reported this week.

“If you fall to your left or right, you’re definitely dead,” said JT Holmes, a professional free skier who is a friend of Torlano’s. “If you fall down the middle, you have a small chance of not falling to your death — but it’s a maybe.”

Snowboarder Jim Zellers is believed to be the first to descend the 800-foot upper section on the shoulder of the dome in 2000. But no one is known to have attempted the entire 4,800-foot descent from peak to valley.

Torlano said he had been dreaming about skiing the dome since his family moved to Yosemite when he was 5 years old.

He first climbed Half Dome as a youngster, clinging to the same cables tens of thousands of visitors do every year to ascend the final steep pitch up the rounded side of the polished granite feature. He advanced to become one of an elite group of climbers to scale the sheer granite face using ropes only to catch his fall at least a dozen times. He later became a ranger in the park.

RELATED:  How likely is it that Trump will face criminal prosecution after leaving office?

“It’s just always been there,” Torlano told the San Francisco Chronicle. “I’ve been attracted to Half Dome for as long as I can remember.”

After also serving a stint in the U.S. Army, he settled down with his wife and children in a community near Yosemite. He specializes in using ropes to work in high-altitude and dangerous settings.

He said he tried to ski down Half Dome each of the past three years, but called it off after finding unsuitable snow. This year, an early February storm filled Yosemite with fresh powder, including about 2 to 3 inches of snow at the peak of Half Dome.

He rented a friend’s small plane Feb. 19 to study the snow conditions and possible route before calling Milligan, a rock climbing buddy, to join him.

Milligan said he initially planned to only film Torlano skiing, but decided to make his own descent by carefully side slipping down on skis. He said things quickly turned dangerous when he skied over part of one of the cables and lost control before he used an ice ax to stop his slide and was able to right himself.

“I was just trying to stay in control and stay alive,” Milligan said. “You’re on that spine and you don’t have a lot of room for error.”

RELATED:  Column: After Meghan and Harry's interview, royal family has to decide what 'family' means 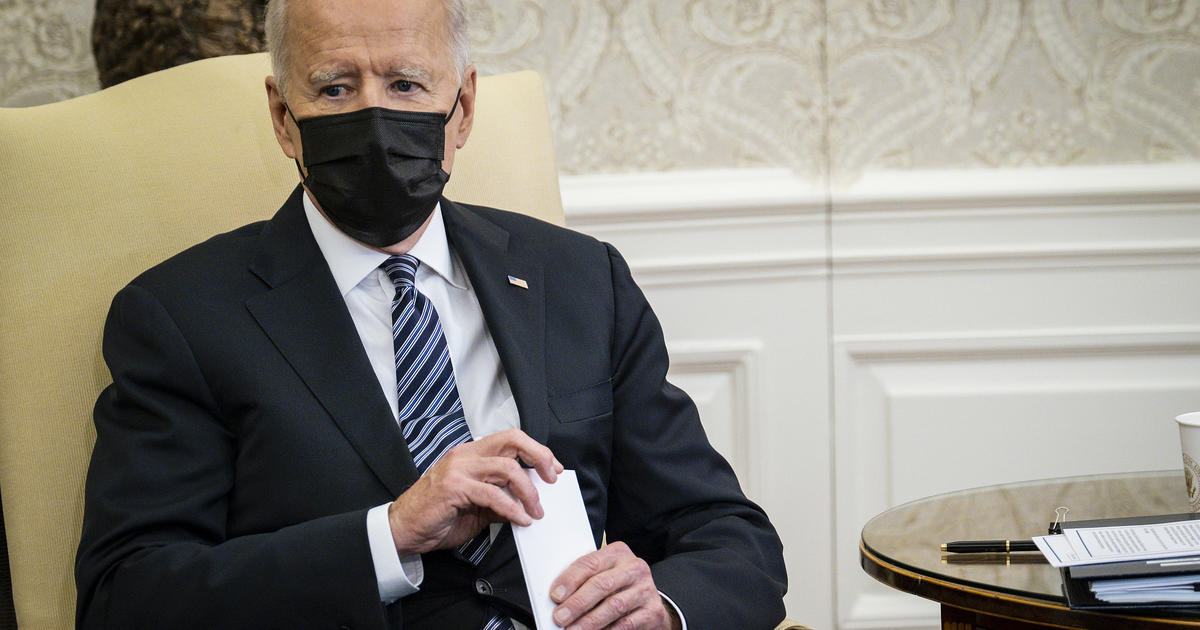 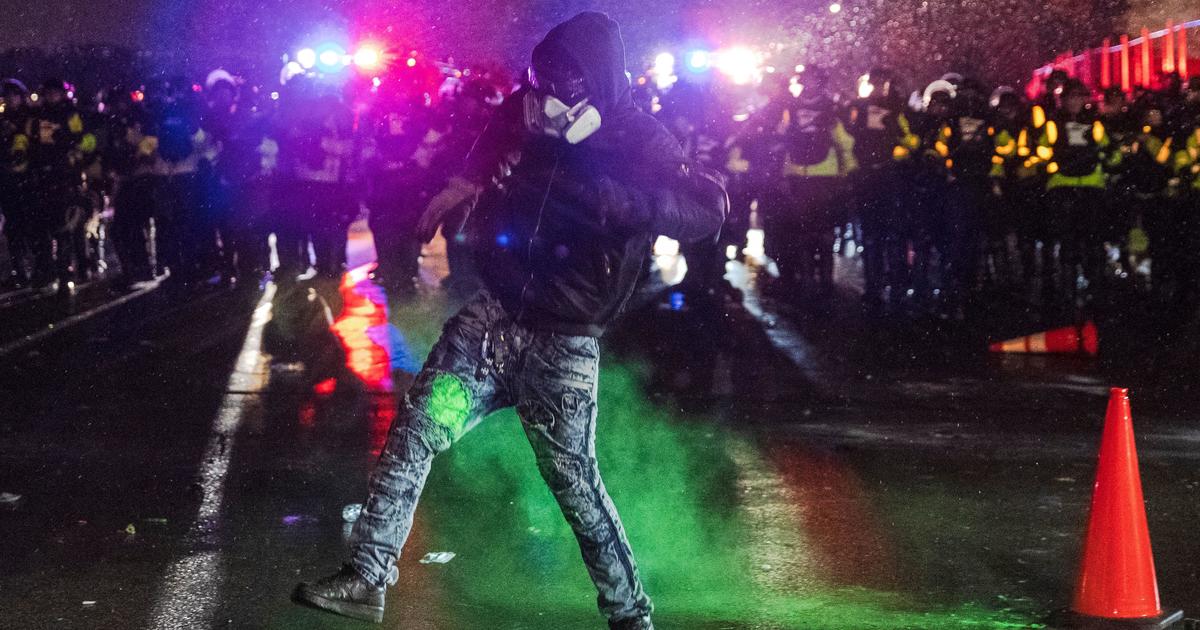 Watch Live: Biden to announce withdrawal of all U.S. troops from Afghanistan by 9/11
46 mins ago