Two people died Saturday after their single-engine plane crash-landed next to a busy restaurant in central Illinois, officials said.

Peoria County officials said the man and woman on board, who have not yet been identified, were killed and autopsies will be conducted Monday, according to The Peoria Star Journal.

The plane hit multiple buildings before sputtering to the ground and coming to a stop on a roadway next to a restaurant packed with a Saturday lunch crowd, the newspaper reported. No one else was immediately reported as injured.

The National Transportation Safety Board said that it was investigating the crash of the Mooney M20K plane.

What is today's Framed? August 14 movie hints and answer 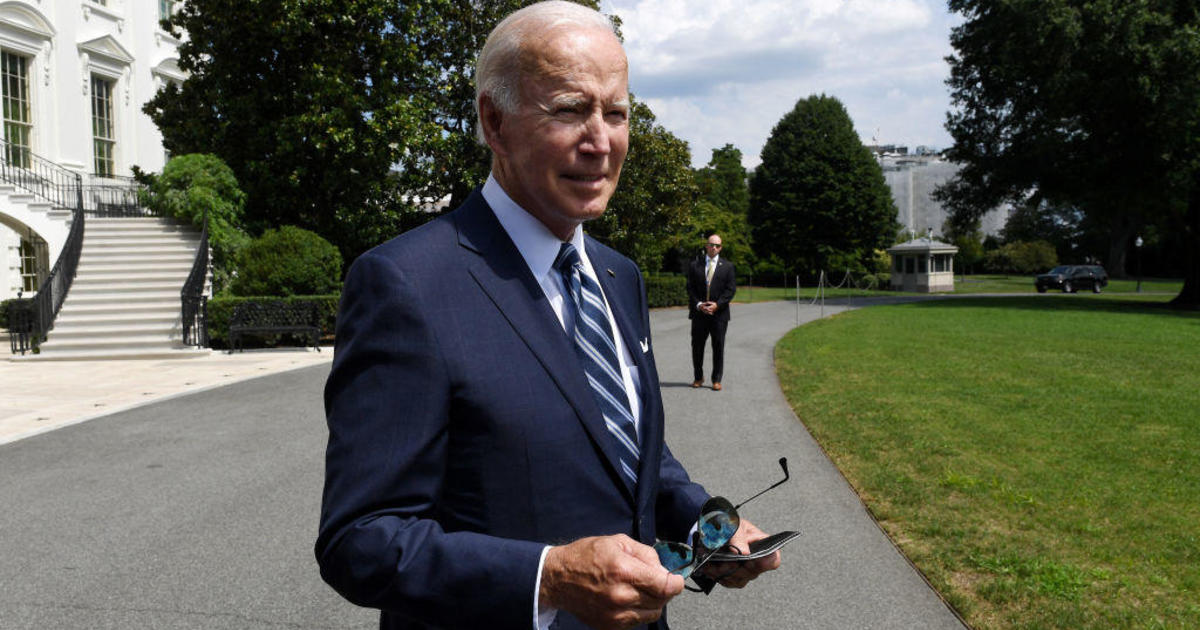 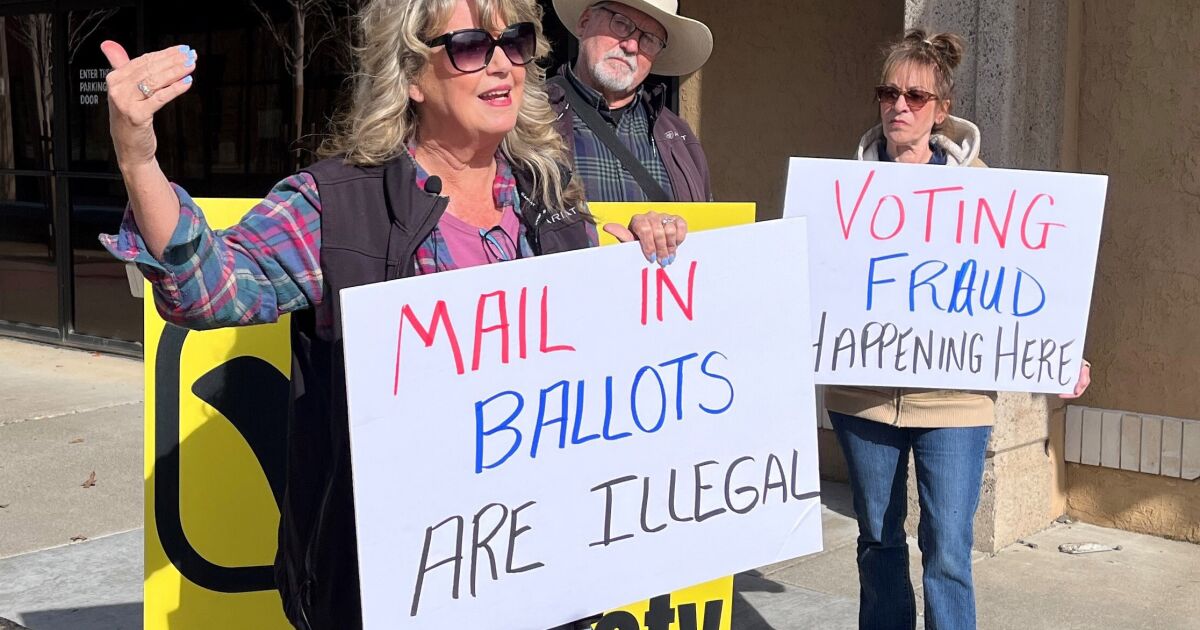