Nearly 81 years after the bombing of Pearl Harbor, the body of Navy ship fitter Claude Ralph Garcia returned home to Ventura County, bringing closure to a death that stunned a close-knit military family.

The long-delayed journey home began a year ago when Ric Ruffinelli received a letter in the mail about his great-uncle who died during the bombing of Pearl Harbor.

Garcia was aboard the USS West Virginia on Dec. 7, 1941, when Japanese bombers attacked the naval base, sinking the battleship and in doing so launched the United States into World War II.

One hundred and six sailors aboard the ship died as a result of the attack, including Garcia, who was 25. Garcia’s brother, another Navy sailor, watched the ship sink and realized he would never see his brother again.

The letter Ruffinelli held from the United States Navy claimed they were searching for Garcia’s relatives, because his remains were exhumed from a memorial site where he remained unidentified for over 80 years. Ruffinelli was skeptical at first.

“About a month later, I got a call from an individual at the Department of the Navy. They were highly credible,” Ruffinelli said. “And so they wanted DNA samples.”

Officials were able to verify Garcia’s identity with Ruffinelli and his sister’s DNA.

“I can’t speak highly enough of the Department of the Navy for all the efforts that they have gone through,” Ruffinelli said. “I mean, 81 years later, my goodness’ sake. I just I take my hat off to them. I’m in awe of the efforts they put forth.”

Garcia’s remains arrived Tuesday at Los Angeles International Airport in a flag-draped casket. He was accompanied by the Honor Guard, according to Laura Herzog, a veteran’s advocate with the nonprofit organization Honoring Our Fallen.

Veterans with American Airlines, local law enforcement and first responders attended the solemn arrival and American flags were draped over freeway overpasses as the casket was transported to Ivy Lawn Memorial Park in Ventura. Garcia will be buried in a private family ceremony.

Herzog hopes that the procession inspired some motorists on the 405 Freeway to reflect on the sacrifices taken by service members like Garcia.

Garcia died six years before Ruffinelli was born, but he can recall his great-uncle, Bob Garcia, and his great-grandmother talk about their loved one who never came home from the war. Ruffinelli’s grandmother was Garcia’s sister.

Garcia’s brother was also at Pearl Harbor the day the USS West Virginia was attacked and sank. The brothers saw each other the night before the attack, Ruffinelli said. The next day Bob Garcia watched as the ship was torpedoed and bombed.

“So, he really didn’t like to talk about it very much,” Ruffinelli said. “There were very few instances where they even shared anything about him. And I think that the emotional impact of his death was just really beyond comprehension.”

What Ruffinelli could gleam from family stories was that his uncle Claude was an athlete who went to Ventura High School, but didn’t know what he wanted to do with his life after school. He ended up enlisting in the Navy to find direction.

After the USS West Virginia was sunk in Pearl Harbor, it was repaired and brought back to the surface. Navy records show the remains of 66 men trapped in the lower decks were later discovered. At least three men survived for 16 days before their oxygen ran out, according to official records.

Garcia’s remains were laid to rest at the National Memorial Cemetery of the Pacific or “Punchbowl” as it’s located in the Punchbowl Crater in Honolulu. But over a year ago, the remains of the sailors were exhumed and Navy officials began the laborious work of identifying the men. The Defense POW/MIA Accounting Agency worked with Garcia’s family to identify his remains, Ruffinelli said.

The attack on Pearl Harbor killed 2,335 military personnel. While Ruffinelli never met his great-uncle, he said he feels like Garcia’s place in history has been brought into focus. 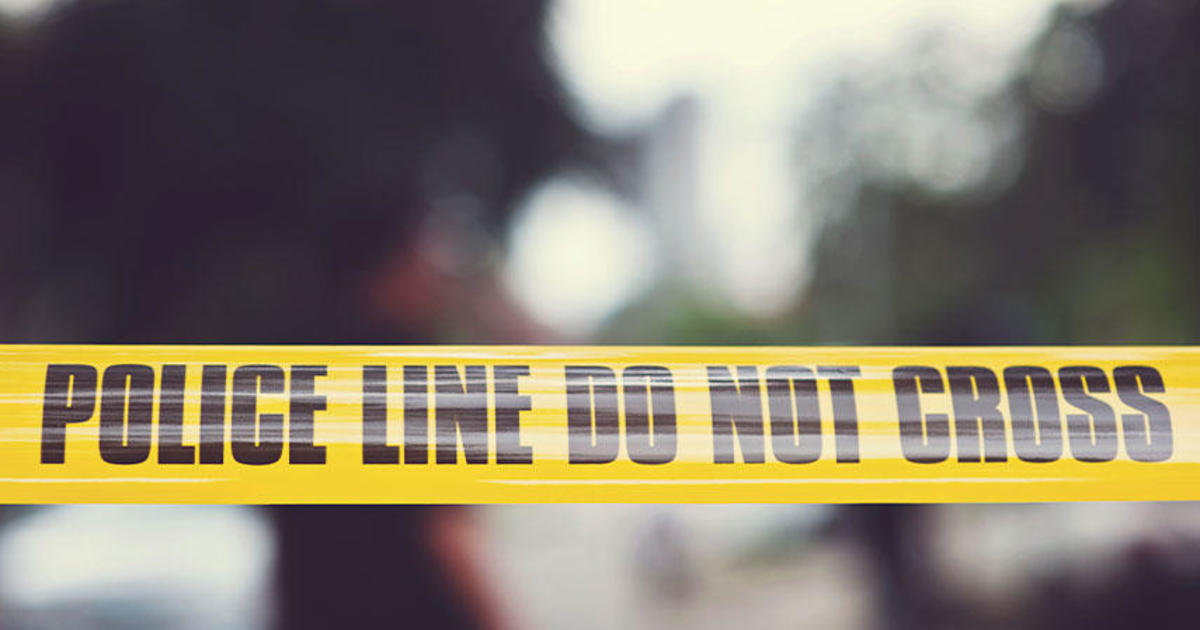 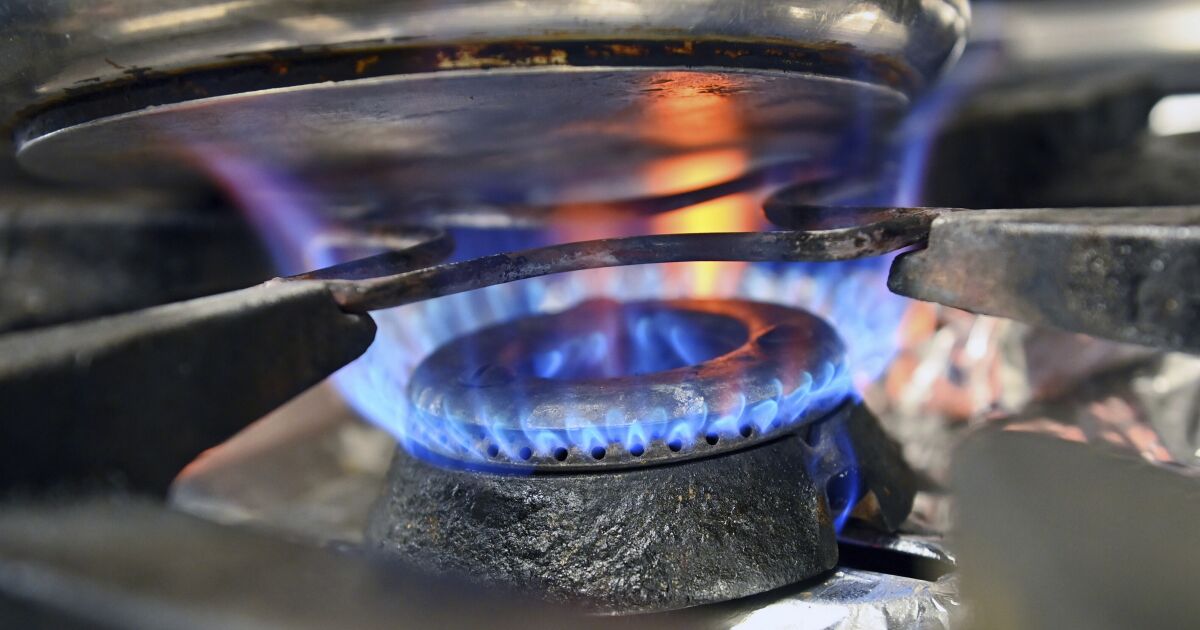