Friends and family of Astroworld victim Brianna Rodriguez gathered in Houston Saturday to say their goodbyes to the 16-year-old killed in last week’s catastrophic concert.

Rodriguez was among nine killed during the show when the crowd surged forward, trampling victims.

“It’s devastating. No one could have imagined this would happen,” family friend David Gonzalez, 58, told the Houston Chronicle. “She wasn’t much of a concert person. She was going to go to a party that night, but it got canceled. You can only imagine how her parents feel.”

Many mourners celebrated Rodriguez by wearing her favorite color combination: pink and white.

Rodriguez was with a group in the VIP section at Astroworld when the crowd surged toward the stage during headliner Travis Scott’s performance.

“I’m holding her the whole time but we fell back and we landed on our backs on the bottom of the pile,” Xavier Neal, one of the friends who attended Astroworld with her, told KTRK, the city’s ABC affiliate. “She’s telling me about how she can’t breathe and I’m letting her know I’m here. Like, ‘I’m here, just breathe.’ But I’m down there, I’m trying to breathe myself. I’m listening to her until I can’t hear anymore.”

RELATED:  Column: Why do so many Mexican Americans defend Speedy Gonzales?

Rodriguez was a junior at Heights High School in Houston, where she was a member of the school’s award-winning dance team and its band.

At a viewing Friday night, countless people arrived wearing pink t-shirts with the words “Long Live Bri” across the back.

She was praised as a “bright light” by many.

“It sounds cliche but she really would light up a room,” said Leonce Hall, a 6th grade English instructor from Hamilton Middle School who taught Rodriguez, told the Chronicle. “It was no surprise that she was so successful in dance and continued into high school, she was tenacious like that. Such a good kid.”

Rodriguez was the oldest of three siblings, and is also survived by her parents Osvaldo Rodriguez and Ester Rodriguez. 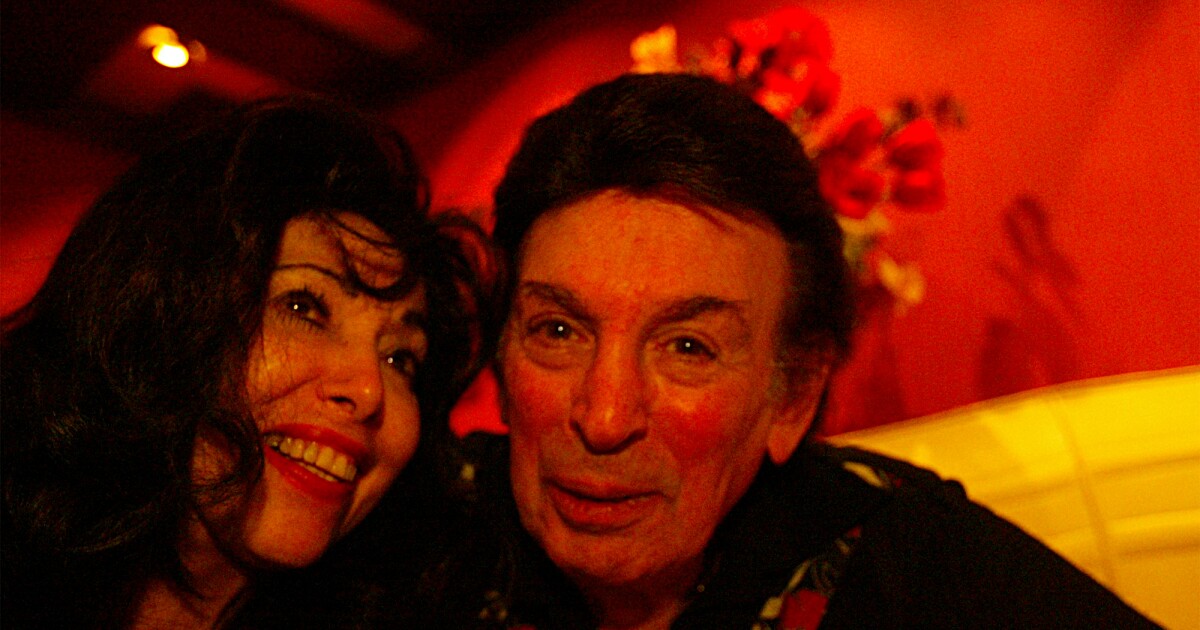