A man holding a 12-year-old boy hostage in Nevada was shot dead by officers who opened fire as he held a gun to the youngster’s head, intense police bodycam video shows.

The footage, released Wednesday by Henderson police, shows officers responding to an apartment complex where Jason Neo Bourne, 38, was holding Joseph Hawatmeh at gunpoint inside a car on Nov. 3.

Officers can be heard saying that Bourne was “pointing” his weapon at the boy’s head before an officer opened fire on the man.

“Take the shot if you have it, but do not hit that,” a woman off-camera says prior to being cut off by gunfire.

Another officer immediately demands to “cease fire” following the shots, the footage shows.

Both Bourne and Joseph died from gunshot wounds but Henderson police declined to say Wednesday if any of the officers’ bullets struck the boy, the Review-Journal reported.

Deputy Chief of Police David Burns said in a video statement that “officers were unable to rescue” him before he died from injuries inflicted by Bourne.

Cops had responded to The Douglas at Stonelake Apartments after a woman reported finding three women shot at the complex, police said.

Burns said seven officers discharged their weapons during the incident, which occurred after two women were found dead with gunshot wounds to the head at the apartment complex.

The female victims have been identified as Veronica Muniz, 33, and Dianne Hawatmeh, both of Henderson, the Review-Journal reported.

Police also found a 16-year-old girl who was shot. The extend of her injuries is unclear. Relatives have identified her as Dianne Hawatmeh’s daughter, Yasmeen, according to the newspaper.

Prior to the police-involved shooting, Bourne told a dispatcher he “was from the future” and had a gun, saying he wanted to kill the boy, a dispatcher said.

Bourne — who bizarrely said he was Bane, a villain from the Batman franchise — also demanded a helicopter during the call, claiming the boy was requesting one.

“I want a chopper, a big chopper,” Bourne told a dispatcher. “[Joseph] wants a helicopter. And he says he wants it now because he’s scared.”

A coroner ruled both Bourne’s and Joseph’s deaths to be homicides, according to the Review-Journal.

Bourne’s motive is still unknown, Burns said, although he had a “brief interaction” with the victims prior to forcing his way into their apartment. It is unclear what his relationship was to the victims or boy.

He’s believed to have lived at the apartment complex, KVVU reported last month.

Extending pandemic unemployment benefits into 2021 could save 5.1 million jobs, according to report 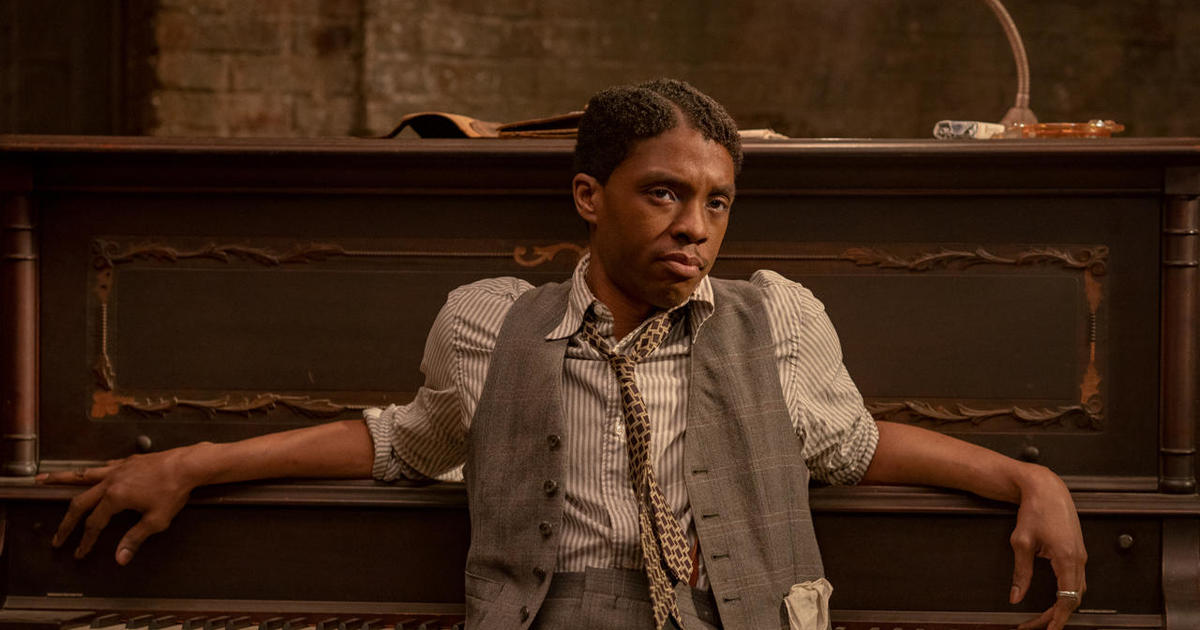