The first, Senate Bill 9, makes it possible to build more than one housing unit on land that was previously designated for only one unit. The second, SB 10, allows for denser development near public transit corridors, such as bus and train lines.

Here’s an explanation of the concepts and the new laws.

What is single-family zoning?

Let’s break the term down into two parts, starting with zoning. Zoning regulates how land can be used, or what can be built where. Can a business be built on a given plot? That area is zoned for commercial use. Can a home or condo complex be built there? That is residential zoning. In a downtown area, you might have mixed-use zoning — say, ground-floor retail businesses and residential units in the high-rise above.

Single-family zoning refers to a residential area where only one housing unit can be built on a given parcel of land. Think of the Southern California suburban staple of a home with no shared walls — in other words, not a duplex, triplex or multiunit complex. If you live in a house with a driveway, garage, three bedrooms, two bathrooms, and front, back and side yards, it’s almost certainly a single-family home.

In the city of Los Angeles, for example, single-family zoning is known as R1 — meaning one residential unit on a lot. Other zoning designations include R2 (two residential units on a lot, plus other uses) and R3 (which can include boarding houses and childcare facilities). There are many more designations and variations.

Nearly two-thirds of all the residences in California are single-family homes. And as much as three-quarters of the developable land in the state is now zoned only for single-family housing, according to UC Berkeley research.

Just as significantly, single-family housing is very much part of the mythos of Southern California.

“The life of suburbia attracted so many Americans from all over the country to come to sunny California,” said Los Angeles City Councilman Kevin de León. “Especially when the Rose Bowl was being played during the winter months. On the East Coast and the Midwest, folks would say, ‘Wow, orange trees, lemon trees, frontyard, backyard, a swimming pool, a single-family home. Let’s pack it up, let’s leave Michigan, let’s leave Ohio and let’s go out to the West Coast.’”

Those behind the recent changes to state law contend that single-family-only zoning is a relic of a past that is no longer justifiable. It originated in the city of Berkeley a century ago as a segregationist practice to prevent a Black-owned dance hall from locating near a white-only subdivision.

Supporters of ending single-family-only zoning also argue that, in a state with such a deep affordability crisis, opening up neighborhoods to more development will allow less expensive housing to be built there. The median sales price in California for a single-family home was $811,000 in July, according to the California Assn. of Realtors.

Proponents of single-family zoning say they’re concerned about how increased density could change the character of quiet neighborhoods and affect their property values. In a state that’s facing both a drought and stress on the electrical grid, some question where additional utility resources for more housing would come from. And some fear the market will be dominated by developers looking to make a cash grab by building flashy new housing as cheaply as possible and renting it for top dollar, accelerating gentrification and not addressing the underlying issue of housing affordability at all.

For a deep dive on single-family zoning, check out Times staff writer Liam Dillon’s “Gimme Shelter” podcast: He and co-host Manuela Tobias of CalMatters discuss the history of single-family-only zoning in California and its pros and cons on a recent episode.

What are the new laws? What problems are they trying to solve?

Of the housing measures that Newsom signed this week, only one — SB 9 — would have an immediate and direct effect on local zoning. Simply put, SB 9 would give many homeowners in single-family zones the right to divide their lots into two and build up to three additional homes on them, essentially turning a single-unit lot into a four-unit lot.

That’s a noticeable shift from current law, which allows up to two large units — a house and an accessory dwelling unit — per single-family lot.

SB 9 has numerous exceptions and limitations, though, that are designed to preserve rental and low-income housing, deter speculators, guard against displacement and retain local governments’ control over design standards while also preventing local officials from adopting rules that undermine the law. These include:

SB 10 does not mandate any changes in local land use. Instead, it enables local governments to change their zoning rules much more quickly to allow housing developments with up to 10 units if they’re located in areas well-served by mass transit or in urban areas that are already largely zoned for residential use.

Local governments already have the power to make that sort of change in their zoning, but because the process is covered by the California Environmental Quality Act, it’s costly and takes years to complete. SB 10 allows such changes to be made without triggering a CEQA review, although multiunit projects proposed in the new zones would still be subject to the environmental law.

What does that mean for a neighborhood of mostly single-family homes?

In the short term, not much. Although property owners would have new rights under SB 9, local governments still have to approve plans and building permits. As anyone who’s been through that process can attest, it can take months to pass through that gantlet.

Beyond that, a recent analysis by the Terner Center for Housing at UC Berkeley projects that only a small percentage of residential lots would see extra units as a consequence of the bill, simply because the extra construction wouldn’t make financial sense in most places. According to the center, projects would pencil out on just 5.4% of the state’s 7.5 million single-family lots.

Nevertheless, a small percentage of 7.5 million lots could still yield a lot of extra homes. The center’s analysis projected that the law would result in 714,000 new units being built statewide over the coming years, with a higher-than-average concentration in Los Angeles. What property owners ultimately decide about subdividing and building duplexes will depend on a number of factors, including local bureaucratic hurdles and construction costs.

A more important factor may be the pressure that the Legislature already has placed on local governments to build more housing. Under 2017’s SB 35, cities and counties whose land-use rules do not meet the demands of their Regional Housing Needs Assessment — a state-mandated projection of what it will take to house the growing local population — have less power to resist multiunit housing projects that bring more affordable housing to urban areas.

Matthew Lewis, communications director for the housing advocacy group California YIMBY, said it can take five years for cities and counties to update their land-use plans to match their housing needs assessments. SB 10 gives them “a release valve” for the pressure to rezone, giving them a much faster way to create areas zoned for up to 10-unit buildings, with height limits set by the local government. That could help them fend off the much larger developments that SB 35 makes possible.

Again, local governments will decide for themselves whether to adopt the denser zones that SB 10 allows for “transit rich” or urban “infill” areas. And even if they do adopt new zoning rules, each proposed development would have to go through the usual approval process. 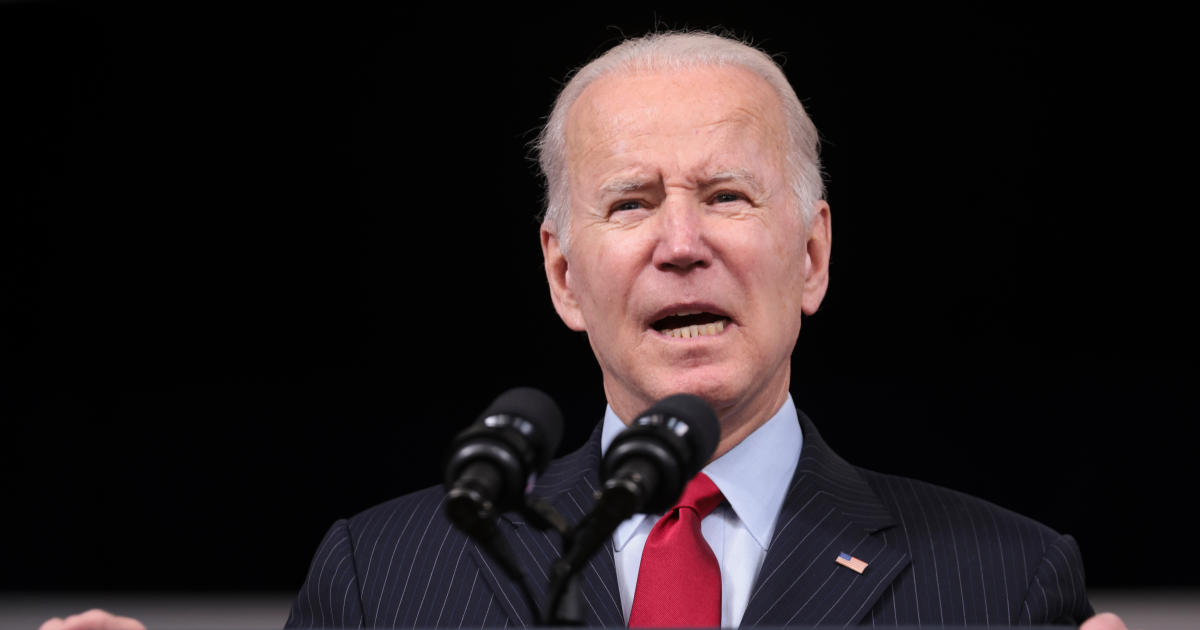 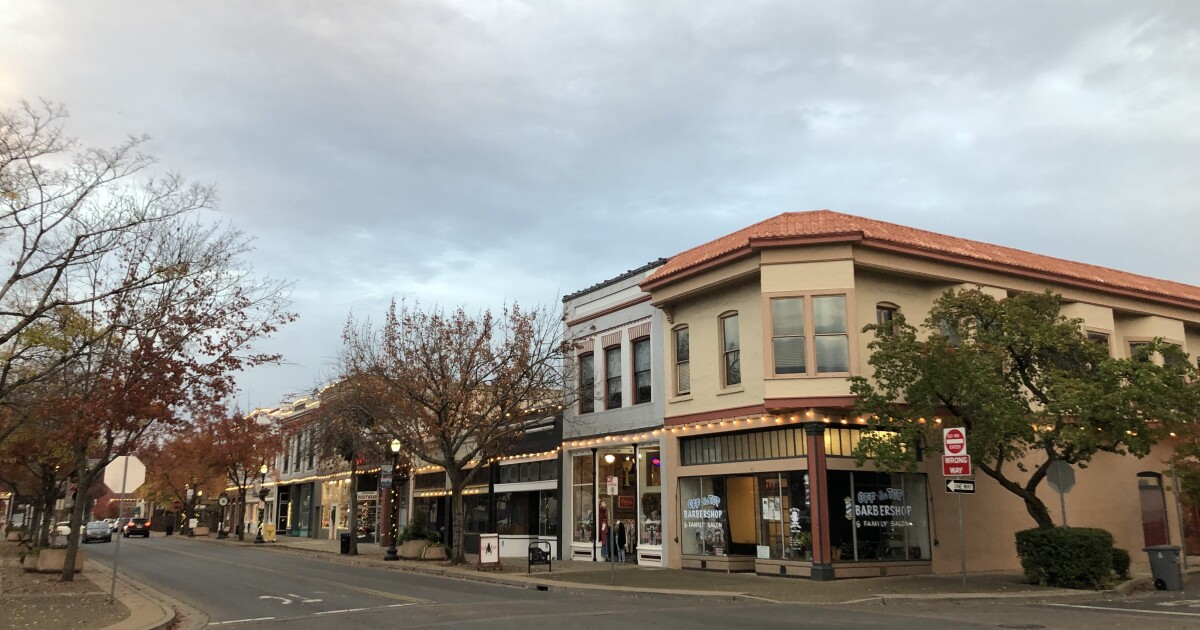