They’re uncomfortable. They look dorky. They make it hard to breathe. They’re a symbol of Big Government run amok.

If these are the reasons why some Americans refuse to wear face masks in public, what will it take to change their minds? Psychologists have the answer: Focus on their moral obligation to avoid putting other people in danger.

Health messages that emphasize the benefits to others have been known to work before. For instance, smokers who haven’t been able to quit for their own sakes are more likely to succeed if their goal is to protect their partners or children from the ill effects of secondhand smoke. Likewise, signs reminding doctors that clean hands are safer for patients prompted more liberal use of soap and sanitizing gel than did signs emphasizing the benefit to themselves.

To see whether invoking a person’s moral obligation to his or her fellow citizens would make people more amenable to wearing face masks, a pair of psychology researchers from Ball State University and Ohio State University designed a series of experiments.

In the first experiment, 191 people were given a short description of COVID-19 and one of two justifications for wearing a mask and staying six feet apart from others. The first was “self-focused,” asking people to “think about your own health” and the fact that social distancing would reduce their chances of catching the coronavirus. The second was “other-focused,” inviting people to “think about everyone’s health” and how social distancing could prevent the virus from reaching older adults and others who are particularly vulnerable to COVID-19.

However, those who were asked to consider the health of others were significantly more likely to see social distancing as a moral issue. That’s important, the researchers wrote, because “the more people moralized public health, the more persuasive they found their assigned message.”

A second experiment changed things up a bit by measuring people’s thoughts about public health and morality before they were lobbied about the benefits of social distancing (to account for the fact that the messages themselves might influence their thinking). The researchers also included more people (a total of 443) and added a third message that combined both the self-focused and other-focused points of view.

As before, the messages that prompted people to consider the health of others were more likely to be seen as moral arguments. They were also rated more persuasive than the self-focused message.

The findings come not a moment too soon. Scientists have used several lines of evidence to show that masks not only work, but are essential for containing the spread of COVID-19 as the economy reopens.

A study in Health Affairs compared disease spread in 15 states and the District of Columbia before and after face mask mandates were implemented. In the first 10 days, COVID-19 growth rates fell by about 1 percentage point compared with the week before masks were required. By the time the mandate had been in place for three weeks, COVID-19 growth rates had dropped by 2 percentage points.

Another study examined mask policies and social norms in 196 countries around the world. Researchers found that in countries where face masks were recommended, per capita COVID-19 mortality increased about 16% each week. By contrast, in countries without such recommendations, mortality rose by 62% each week.

And yet, 14% of Americans refuse to wear a mask when they leave their homes, and an additional 4% do so only rarely, according to a recent Gallup poll. Add in the 11% who don a face mask in public only some of the time, and that’s nearly 3 in 10 U.S. adults who need more convincing.

The Centers for Disease Control and Prevention advises Americans ages 2 and up to wear masks when they go out in public or gather with people who aren’t part of their household group. Masks are especially important indoors, where air flow is more limited than it is outside, and in circumstances where it’s difficult to stay at least six feet away from others.

Yamasaki siblings attend to Lakers in Florida too 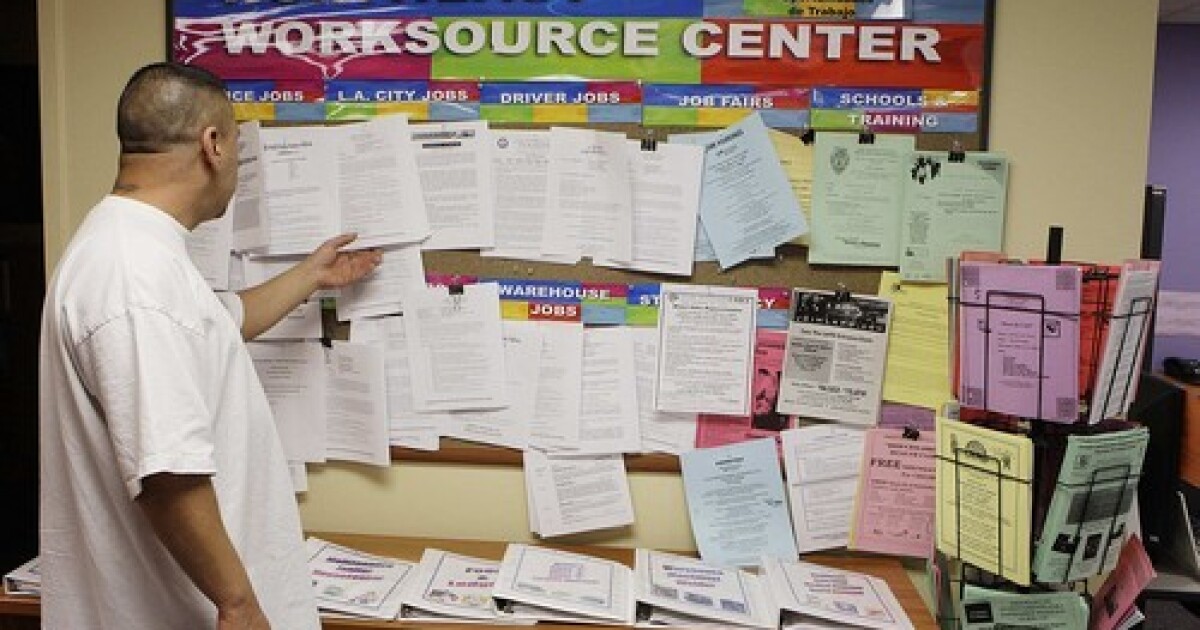 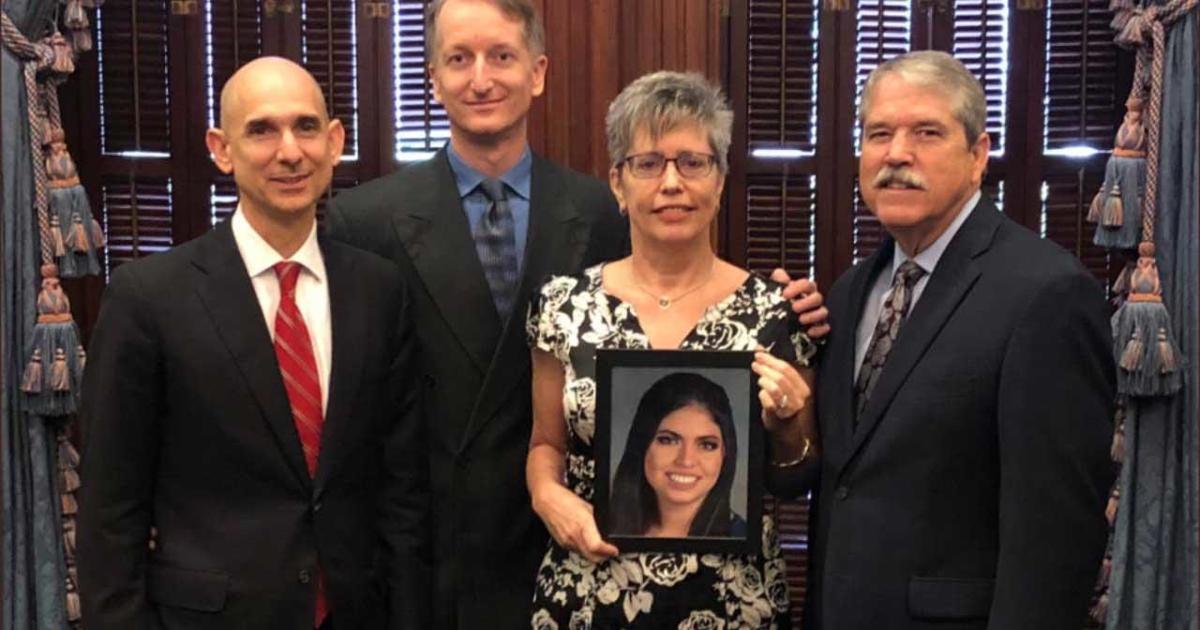