The Biden administration wants to spend taxpayer money on so-called Critical Race Theory lessons for the nation’s students — in a move that critics say is meant to appease far-left Democrats by teaching kids “nonsense.”

A new rule proposed by the US Education Department says financial grants could encourage schools to “incorporate teaching and learning practices that reflect the diversity, identities, histories, contributions, and experiences of all students.”

The plan posted on the National Archive’s Federal Register website cites as examples the New York Times Magazine’s controversial “1619 Project” and the work of Ibram X. Kendi, author of the best-selling book “How to Be an Antiracist.”

It also says that “racially, ethnically, culturally, and linguistically responsive teaching and learning practices contribute to what has been called an ‘identity-safe’ learning environment” where “teachers strive to assure students that their social identities are an asset rather than a barrier to success.”

Former President Donald Trump in September banned the use of federal funds on training sessions for US agency workers that focused on Critical Race Theory or lessons about “white privilege.”

Trump’s White House budget director Russ Vought, who was influential in establishing and enforcing that policy, told The Post that the Biden administration should immediately change course.

“The Biden administration’s insistence in perpetuating Critical Race Theory at every level of our society is incredibly divisive and dangerous,” said Vought, who is now president of the Center for Renewing America.

“At the classroom level, it will only ensure that the next generation is filled with corrosive and demeaning ideas that they should be judged by the color of their skin, instead of the content of their character,” Vought said.

A second plan from the Biden Education Department calls for “promoting information literacy skills” and appears to have been prompted by Trump’s claims of widespread fraud during last year’s election.

It calls “effective” civics lessons “vital to protecting the Nation’s democracy — especially at a time when its core institutions and values are threatened by misinformation.”

“The proposed priorities would help ensure that the American History and Civics Education programs support the development of culturally responsive teaching and learning practices and promote students’ acquisition of critical information literacy skills,” according to the Education Department’s Office of Elementary and Secondary Education.

“We believe these benefits would outweigh any associated costs.”

It’s unclear how much money could be made available to schools to pursue the Biden administration critical race priorities.

“Kids have to make up for lost time because of the union-imposed COVID disaster, but instead of focusing on opening schools, the Biden administration is focused on creating an ideological curriculum to please their far-left progressive wing of the party,” he told the Washington Examiner.

Feehery, who was the press secretary for then-Republican House Speaker Dennis Hastert, also said that parents “don’t want this political balderdash” and predicted it would hurt Democrats “in swing-state districts.”

Tim Huelskamp, a former Republican congressman from Kansas, told the Examiner that the Education Department proposal was “nothing more than an attempt to misuse hard-earned taxpayer dollars to indoctrinate America’s children with even more anti-American nonsense.”

“The end result is not likely to be a Marxist revolution, but rather, solid Republican gains across America in 2021 and 2022,” said Huelskamp, who was formerly a member of the House Education Committee and a chairman of the Tea Party Caucus. 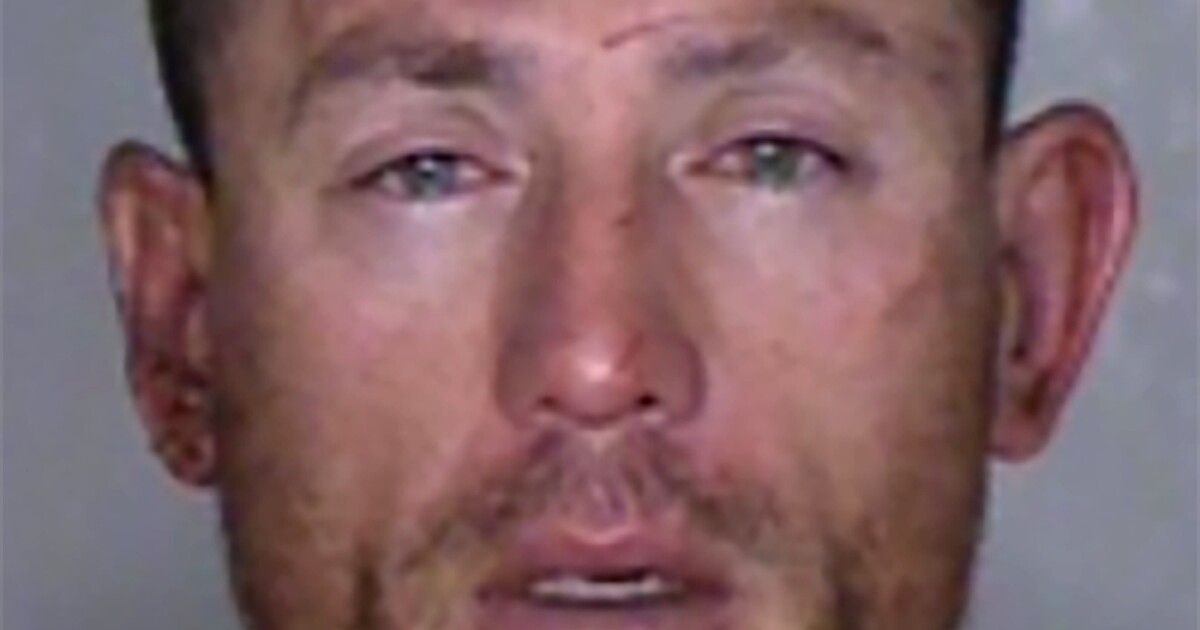