The tiny bodies of two young sisters who were killed in the Florida condo collapse were buried in the same casket — alongside their parents, who also died in the tragedy.

The white coffin of Lucia Guara, 10, and her 4-year-old sister, Emma, was adorned with pink and purple ribbons at Tuesday’s funeral at a Catholic parish — just blocks away from the Champlain Towers South building that partially collapsed on June 24.

Their parents, Marcus and Anaely Guara, were also killed in the collapse.

Search-and-rescue teams have so far pulled the bodies of 36 people from the rubble. Twenty-nine of the bodies have been identified, Miami-Dade officials said Tuesday, while another 109 people are still missing as of early Wednesday.

Lucia, also known as “Lula bear,” was remembered as a loving girl who enjoyed watching “Jeopardy!” with her father, as well as yoga with her mother.

A few months earlier, she asked her dad to donate her birthday and tooth fairy money to a children’s hospital, saying “they need it more than I do,” Marcus Guara posted on Facebook.

Marcus’ cousin, Peter Milián, said it was a blessing that the family perished together.

“I truly believe God watched over them by not making them suffer without Lucia and Emma,” Milián said.

Emma, meanwhile, was known as the family’s princess and a budding artist who relished piggyback rides from her dad and cuddling with her mother, relative Digna Rodriguez said.

“May we all connect with family as Lucia would,” Rodriguez said. “May we all move with grace as Emma would. May we all be as devoted and loyal as Marcus and Anaely were.”

The death toll at the now-demolished building continues to rise as rescuers painstakingly search through the rubble. On Tuesday, Miami-Dade police identified four more victims, including a mother and son who were reported missing, the Miami Herald reported.

The remains of Nancy Kress Levin, 76, and her son Jay Kleiman, 52, were recovered a day earlier. The pair were part of an extended Puerto Rican family who were connected to the Surfside condo, the newspaper reported.

In all, six members of the family were reported missing. The body of Levin’s other son, Frank Kleinman, 55, was recovered on June 28, while Frank’s wife, Ana Ortiz, 46, and her son Luis Bermúdez, were extracted from the rubble on June 26.

As authorities search for victims for a 14th day Wednesday, one survivor who was rescued from her balcony after the partial collapse visited a memorial late Monday for five members of her Argentine family who are still missing, the Herald reported.

Apfelbaum said she awoke to what felt like an earthquake before grabbing her purse and running to a balcony, where she was rescued by first responders.

Apfelbaum is among those holding out hope that her loved ones will be found alive as hopes increasingly diminish.

Twelve-year-old Elisheva Cohen, whose father, Dr. Brad Cohen, and uncle Gary, who is also a doctor, both remain missing, met with President Biden last week and is relying on her Jewish faith for strength, WPLG reported.

“I’d say hang on, we’re gonna try everything,” Elisheva told the station. “So just hang on and keep praying … After everything my father has done, he deserves to be saved. He deserves to have a miracle.”

Cohen caught Biden’s attention at the site Thursday as she prayed.

“I love the story, I love her,” Surfside Mayor Charles Burkett told WPLG. “We can never forget she is the face of this disaster.”

Chris Paul isn't wasting this opportunity, plus of course Aaron Rodgers' future came up during The Match 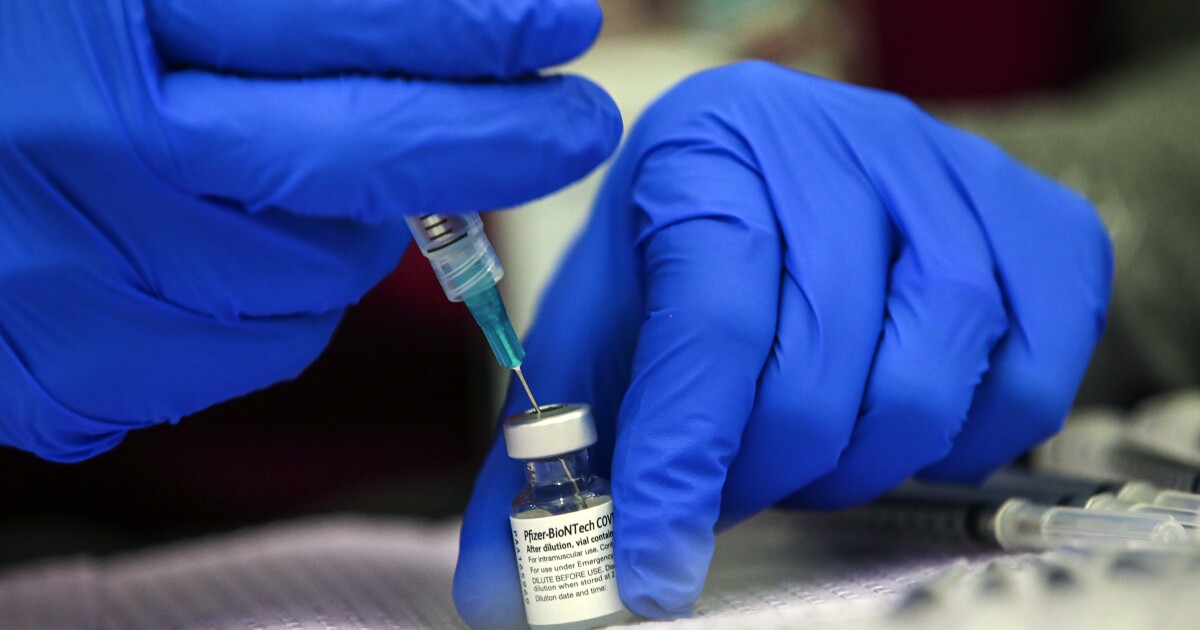 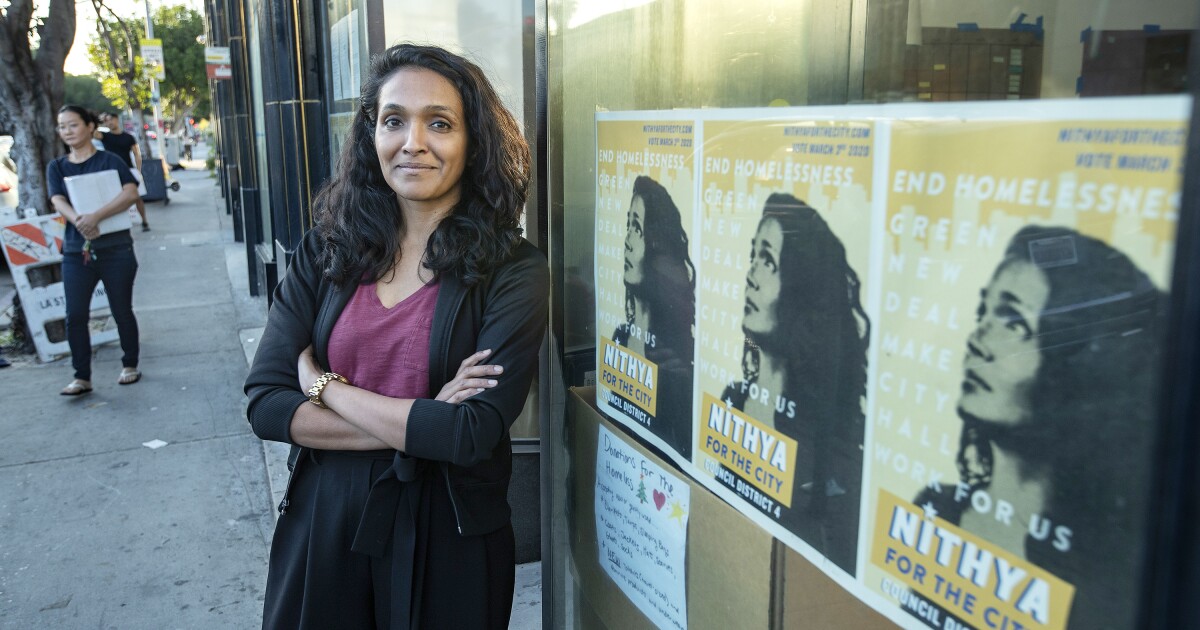 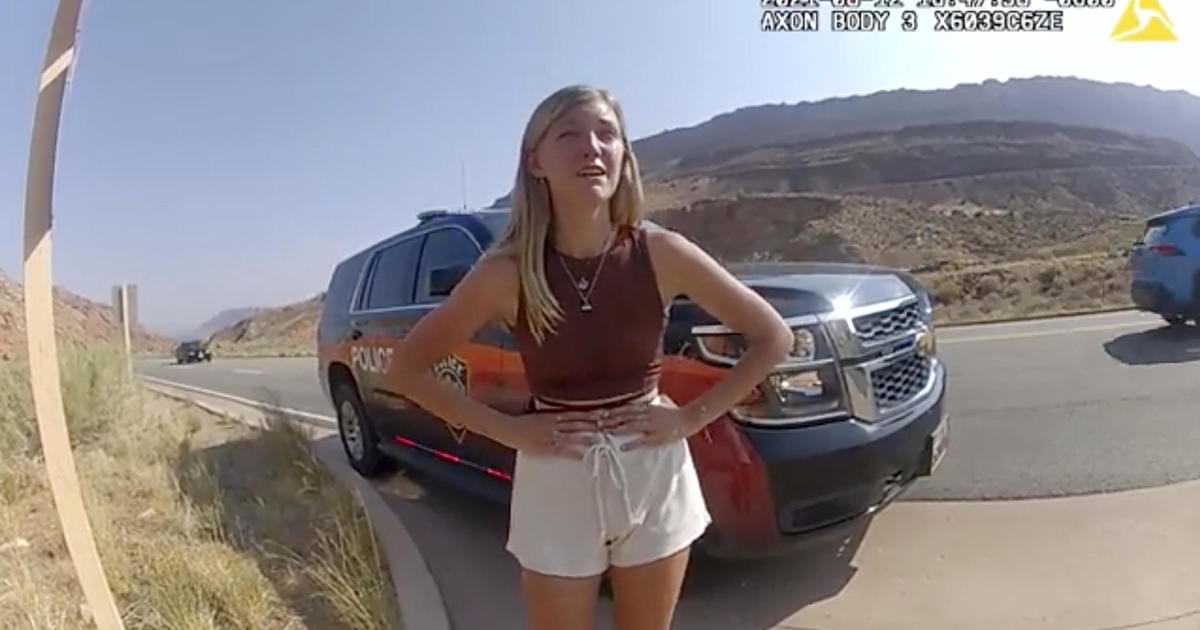