The ANC made the about-turn on Thursday evening, saying it noted the social discontent caused by what it described as ‘leaked internal discussions’.

JOHANNESBURG – While the African National Congress (ANC) in Mpumalanga on Thursday rescinded its decision to reinstate a rape accused member of its provincial executive committee (PEC), the ANC Women’s League (ANCWL) criticised the provincial party for playing politics with women’s bodies.

The ANC made the about-turn on Thursday evening, saying that it had noted the social discontent caused by what it described as “leaked internal discussions”.

The former MEC, who cannot be named to protect his children, is accused of raping his two daughters. He is currently out on bail.

Previously, the PEC had argued for him to continue party activities while the ANC at the national level dealt with the issue of telling members to step aside.

Following outrage from some within the ANC, the party’s secretary in Mpumalanga, Lindi Ntshalintshali, said that the former MEC would remain on suspension.

RELATED:  Domestic air travel will be rolled out in 3 phases, with restrictions

“You also are a bit insensitive when you take the decision on the eve of the launch of the 16 Days of Activism [Against Gender-based Violence]. You are saying to the ANC and the government: ‘One of your primary objectives, we don’t respect’,” Duarte said.

“People use our bodies to take gentlemen’s agreements at the expense of women,” Dlamini said.

Dlamini said that the party could not afford to just speak about ending gender-based violence and should act.

Ntshalintshali said that the party would now wait for the matter to be concluded in court before taking any further decisions in relation to the former MEC. 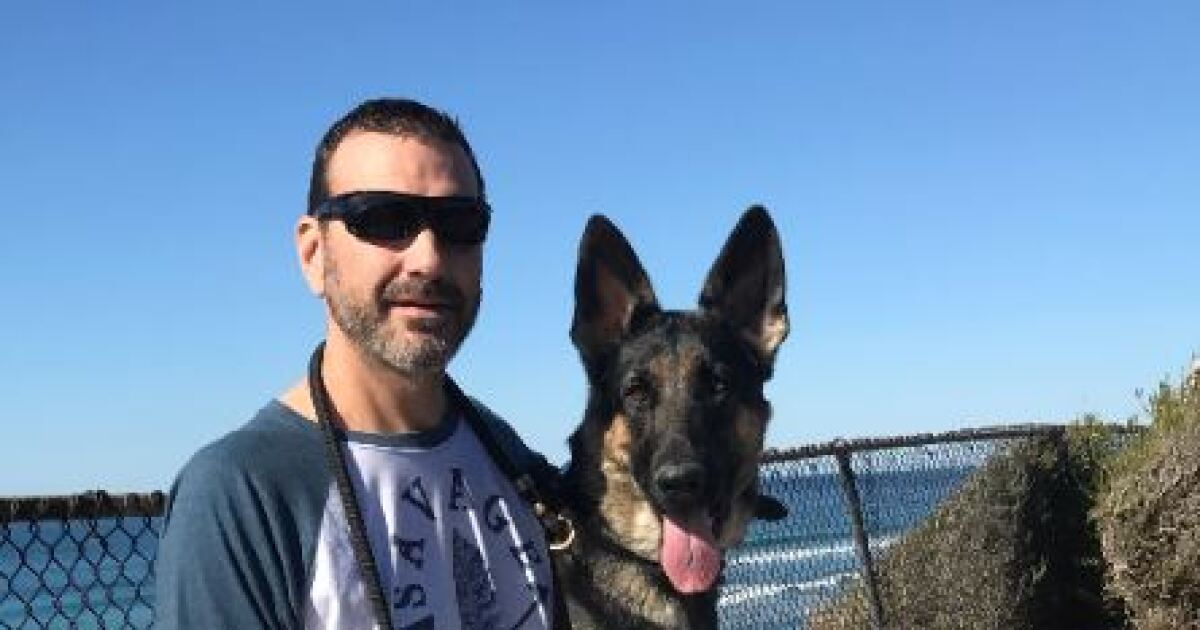 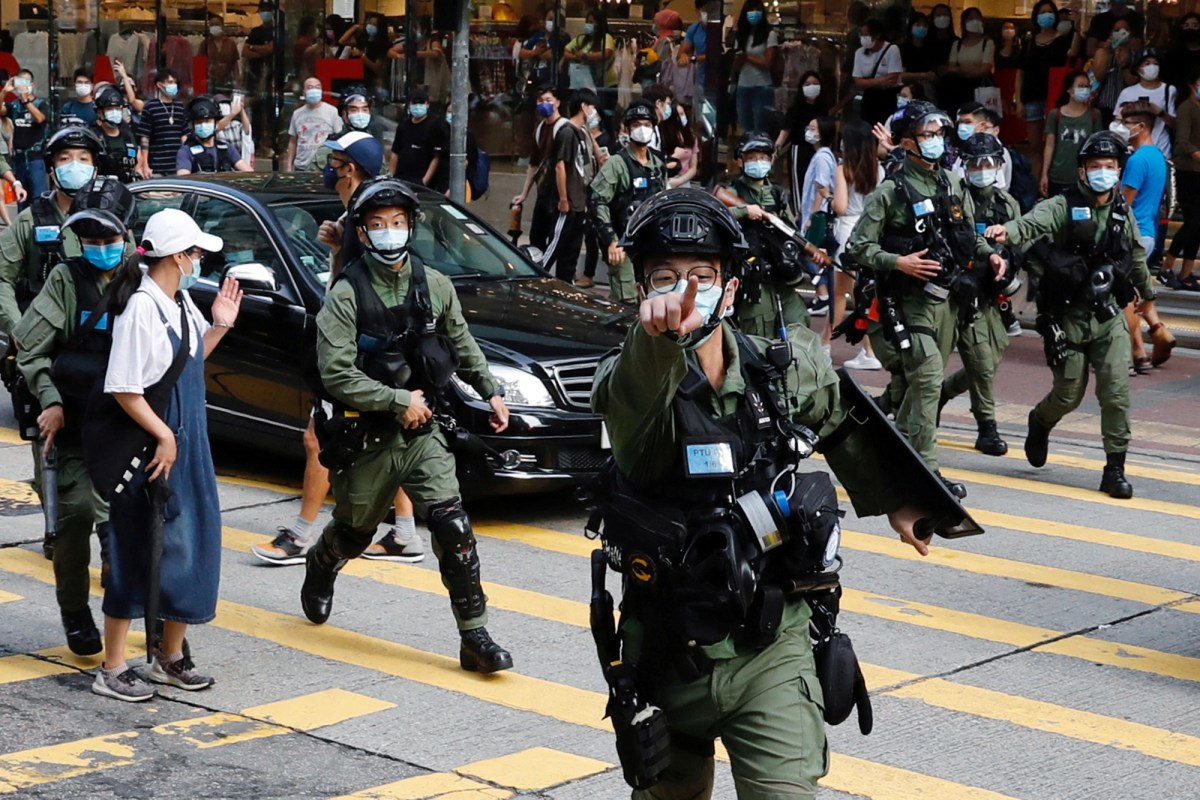