The department said Nthabiseng Borotho has provided valuable insight to a department that was at the centre of political interference.

JOHANNESBURG – The Department of Public Enterprises (DPE) has released what it said were the qualifications of its chief of staff following questions around the legitimacy of her appointment.

The department said Nthabiseng Borotho has provided valuable insight to a department that was at the centre of political interference.

She was mired in a post-matric qualifications saga after the Sunday Independent revealed earlier this year that Minister Pravin Gordhan appointed her despite not meeting the minimum criteria.

The Public Enterprises Department appears to have caved to pressure for it to detail how Borotho was appointed chief of staff.

In a statement, the department outlined Borotho’s career trajectory from when she matriculated in 1997 to the moments before she was appointed by Gordhan two years ago.

The department said she worked in various government positions where she distinguished herself as a committed, proficient public servant.

In remarks that seemingly respond to allegations that Borotho turned the ministry into a family recruitment agency by employing her half-sister, the department also conceded that her relative was appointed on emergency basis as a receptionist in their Cape Town office.

However, it’s still unclear why it took the department this long to clear the air when questions around Borotho’s appointment were raised last year.

The statement also said nothing about claims Gordhan used the saga to launch an attack on those who raised the issue as opposed to addressing the concerns.

No. 1 Alabama hosts No. 22 Auburn days minus Nick Saban 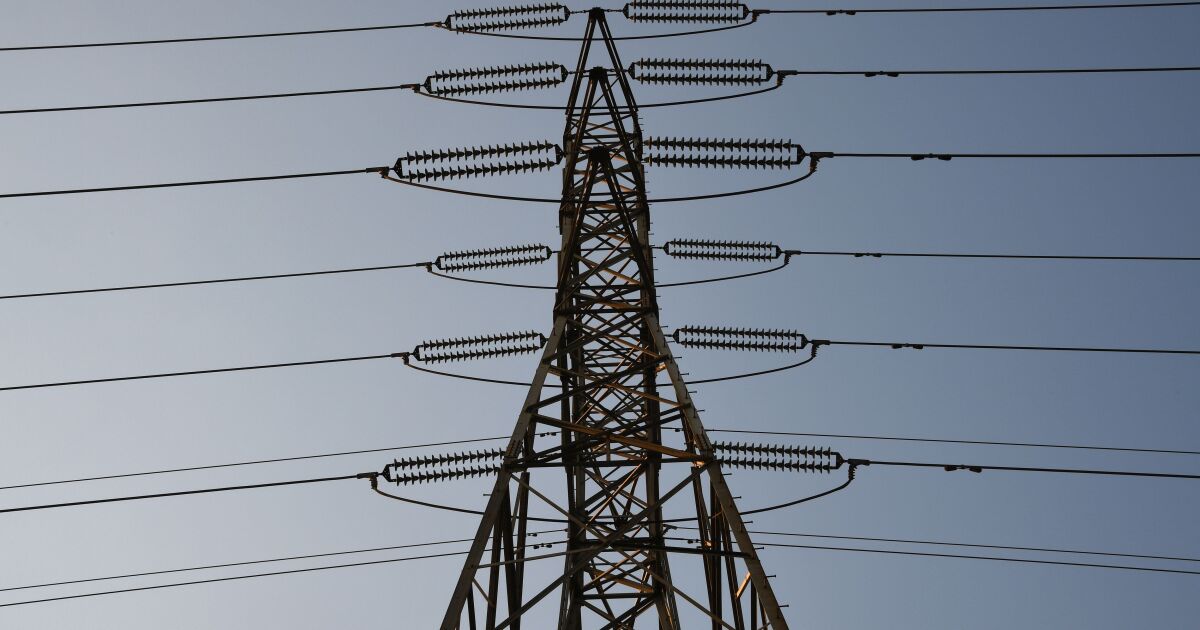