Deputy Chief Justice Raymond Zondo initially said Phetolo Ramosebudi did not comply with his instructions to furnish the commission with a full affidavit.

JOHANNESBURG – Transnet’s former treasurer Phetolo Ramosebudi is set to testify at the state capture commission of inquiry on Thursday morning but has already indicated that in some instances he will assert his right not to incriminate himself.

Deputy Chief Justice Raymond Zondo initially said that Ramosebudi did not comply with his instructions to furnish the commission with a full affidavit.

But Ramosebudi’s lawyer, Advocate Dali Mpofu, said that while his client would answer some technical questions, he would assert his rights in other areas.

“Chair it’s quite correct, what really should have been indicated there, even at that stage, was that he will be asserting his right. But we humbly ask the chair to condone such non-compliance on the understanding that a statement will be confirmed under oath and wherever it’s vague, it really should have said that he will be asserting his Section 35 rights,” Mpofu said.

GoPro Black Friday deals start at an unbeatable price of $299

More and more Brits are starting a business during lockdown 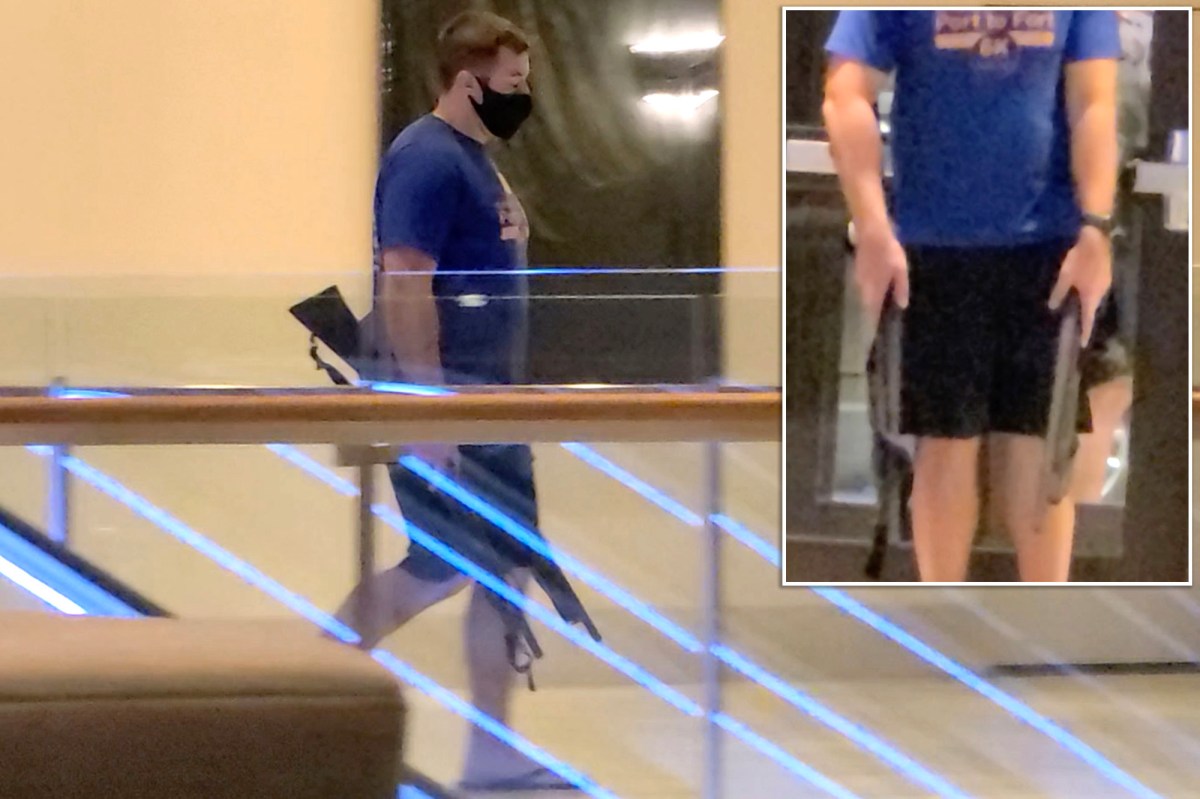