At least four people were killed as protests spread across several Ethiopian cities on Tuesday after a prominent singer from the country’s largest ethnic group was shot dead, according to medical sources and a relative.

With his political lyrics, he was seen as a voice of the Oromo people during years of anti-government protests that swept Abiy to power in 2018.

On Tuesday morning, large crowds of protesters poured into the capital Addis Ababa from the surrounding Oromia region, snarling roads with stones and blocking traffic.

Protests were reported in several towns in Oromia, such as central Adama where the injured said they had been shot by security forces, said Desalegn Fekadu, a surgeon at the Adama Hospital.

“There are a lot of casualties, most of them are bullet injuries. Three patients died and there are still critical patients,” he told AFP.

“There are also more than 10 patients with burn injuries. They said their houses were set on fire.”

A resident of Western Hararge, in Oromia told AFP on condition of anonymity that his cousin had been killed by young Oromo nationalists known as Querroo, because he was from the Amhara ethnic group.

“They killed him because of the death of the artist. We grew up together, but they killed him today with knives … he doesn’t know anything about politics,” he said.

Amnesty International said in a statement that “several people have reportedly been killed in the ongoing protests but we are not able to verify the numbers and the circumstances because of the blanket internet shutdown since this morning.”

Spokesperson for the federal police and the Oromia regional police said they did not have any immediate information on casualties.

The motive for the singer’s killing was not immediately clear but police have detained “some suspects,” Addis Ababa police commissioner Getu Argaw told FANA.

Hachalu’s songs spoke to concerns among the Oromo that they had been economically and politically marginalised.

“The Oromos did whatever we could, we have done our best, we can do no more than this. We served the small and the big people just so we can live together but we can’t tolerate it anymore,” went the lyrics of one song.

The Oromo Media Network in the afternoon reported the arrest of prominent Oromo opposition politician Jawar Mohammed, who has criticised some of Abiy’s policies.

Rumours of a plan to arrest him in October last year led to anti-Abiy protests which devolved into clashes fuelled by ethnicity and religion, leaving 78 dead.

The head of Mohammed’s Oromo Federalist Congress, Merera Gudina, told AFP he and some other party members were being “detained. Whether it is temporary or not I am not sure. Things are not clear.”

The US embassy said Tuesday that it was “monitoring reports of protest and unrest, including gunfire throughout Addis Ababa”.

Streets were calm and some businesses were open in the city centre, but large groups of protesters gathered at various points on the outskirts of the capital.

“One day we will be free. Hachalu, the blood you shed won’t be in vain,” they chanted.

Abiy expressed “deep sorrow” in a statement posted to Twitter, describing Hachalu as a “shining young artist” and appealing for calm.

While Abiy is the first Oromo leader in the ethnically diverse country, many Oromo nationalists accuse him of not sufficiently advocating for their interests since he came to power.

Fauci warns new coronavirus cases could rise to 100,000 a day 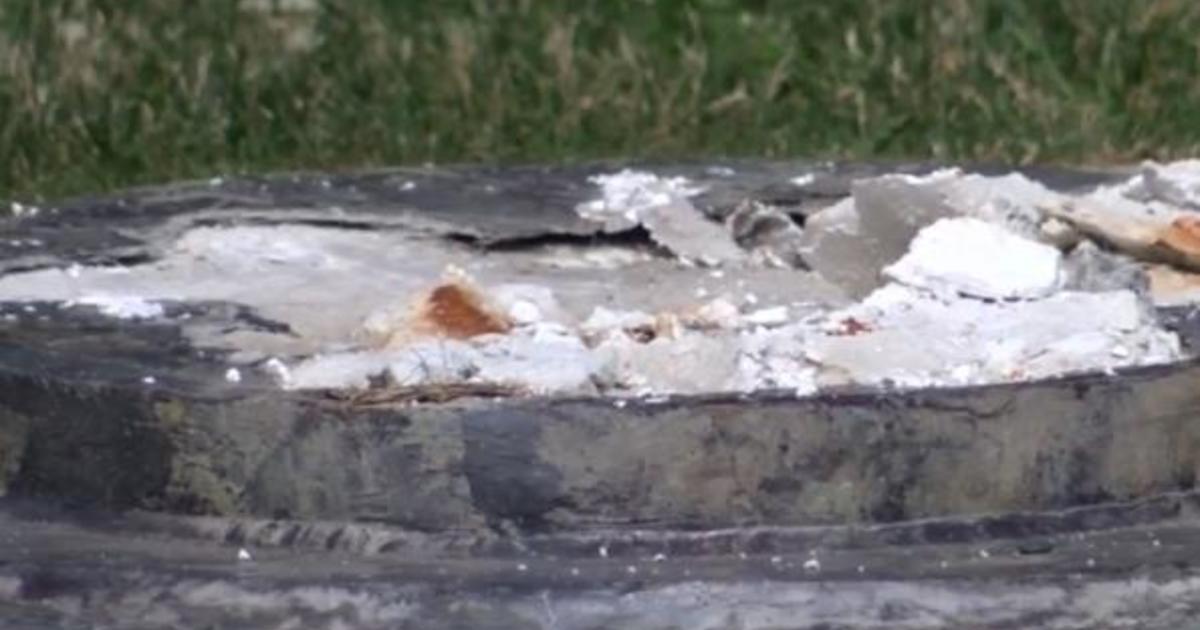 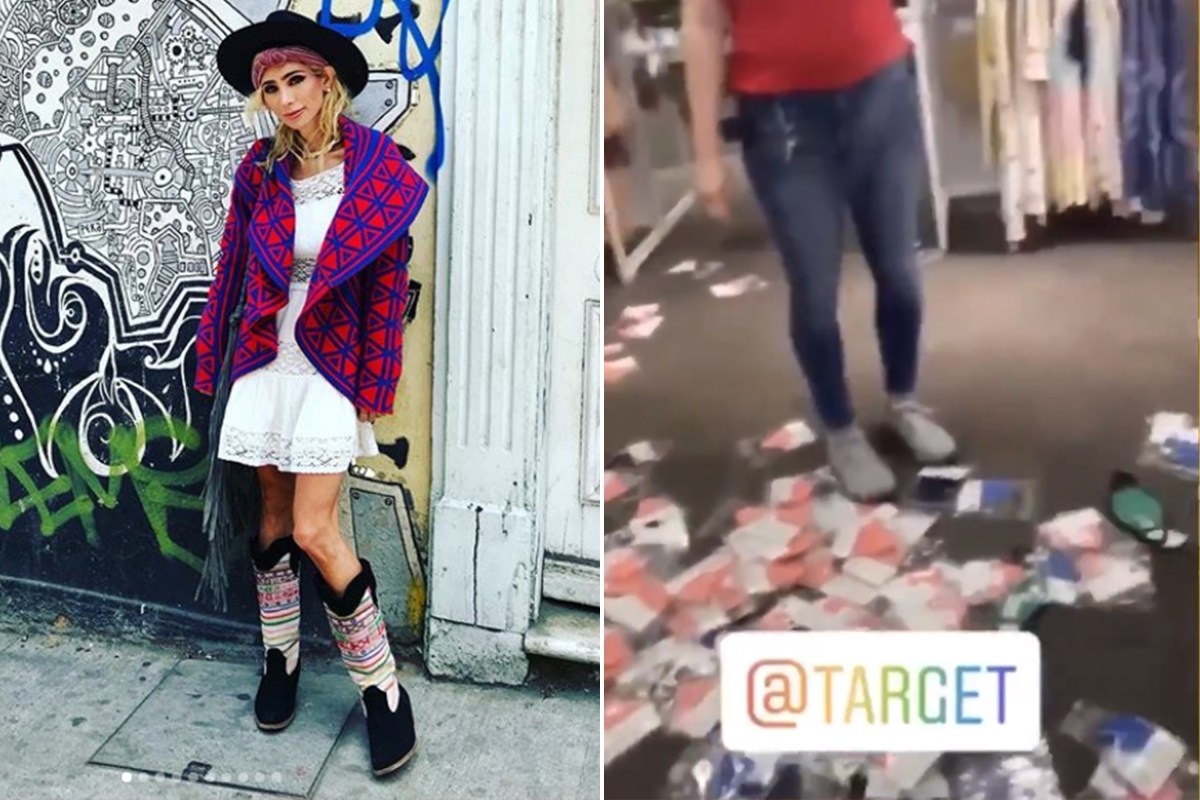 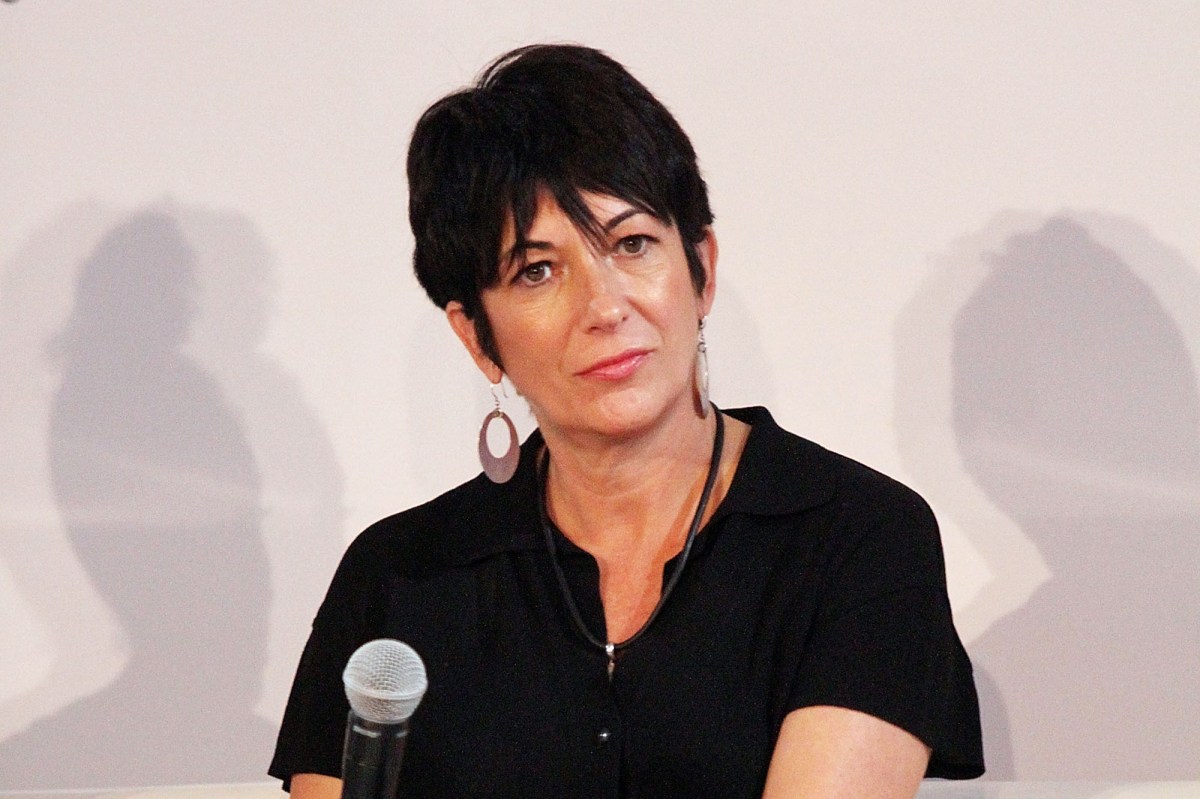