The prosecution are now treating the incident as a robbery with Nel saying the case must be treated as premeditated murder.

JOHANNESBURG – AfriForum prosecutor advocate Gerrie Nel said failure by the police to arrest the main suspect in the murder case of soccer star Senzo Meyiwa is damaging the case.

Five men appeared in the Boksburg Magistrates Court on Friday in connection with Meyiwa’s murder.

The Bafana Bafana captain was shot dead at his girlfriend Kelly Khumalo’s house.

The court set the trial to begin in October with the pre trail hearing in July.

The case will also be sent to the high court.

Nel said the mastermind still needs to be arrested.

“I’ve had briefings with the police and they feel strongly they have enough evidence to arrest the mastermind.”

There appears to be a conflict of opinion between Nel and the prosecution who are now treating the incident as a robbery with Nel saying the case must be treated as premeditated murder.

“A robbery that went wrong excludes the mastermind and a contract killing.”

At the same time, family members of the accused believed that during the trial the whole truth will come out and the mastermind will be unmasked. 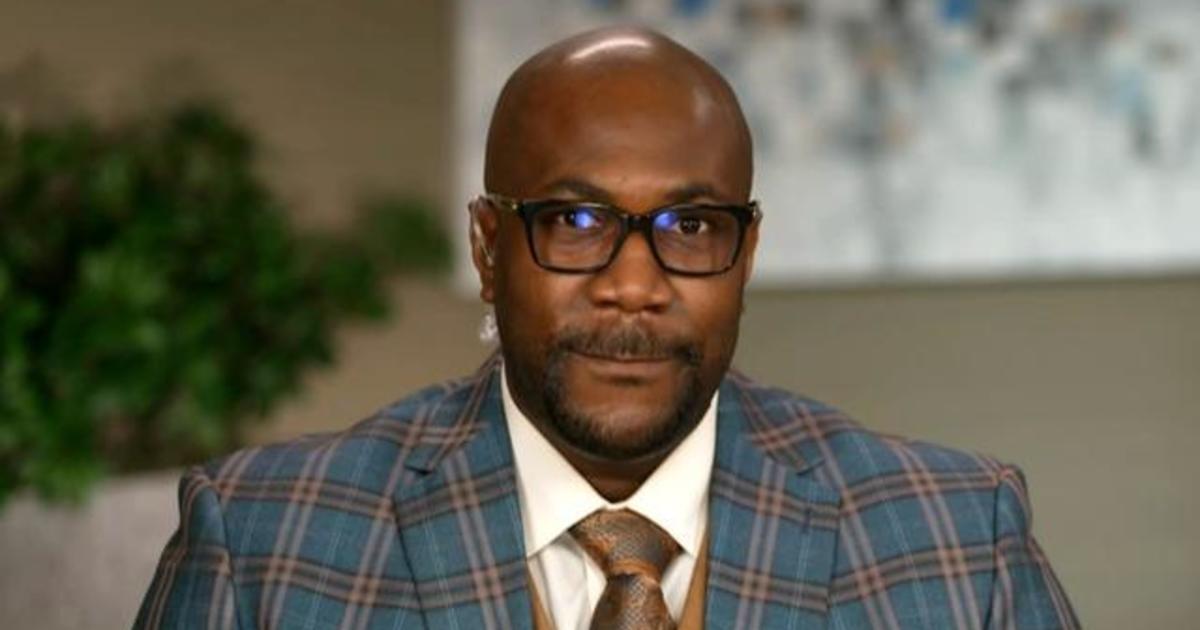