He has testified at the state capture commission about the suspension of Eskom executives a plan that was hatched at former President Jacob Zuma’s residence in KwaZulu-Natal.

JOHANNESBURG – Former project manager at Eskom’s Kusile Power Station Abram Masango on Tuesday said he has been followed and a drone flew over his house twice after his appearance before the parliamentary portfolio committee and he feels unsafe.

He has testified at the state capture commission about the suspension of Eskom executives and a plan that was hatched at former President Jacob Zuma’s residence in KwaZulu-Natal.

Masango said he also suspected his movements or phone calls were monitored.

Evidence leader advocate Pule Seleka asked: “Since you testified at the parliamentary portfolio committee, you have been threatened and your safety compromised?”

Masango responded: “Yes, I don’t know by who but from time to time there were people following me and sometimes when I sit in restaurant people will take photos.”

Masango said he reported to the police when a drone was flown above his house, however, they didn’t open a case, but they recorded the incident in their occurrence book.

RELATED:  SABC workers: It’s not our fault the broadcaster is struggling financially

“As we speak, I still feel unsafe; the issue of the drone happened twice, and I reported to the [Mpumalanga] provincial commissioner Mr [Mondli] Zuma.”

He also told the commission that at a meeting with Matshela Koko and Salim Essa, his phone was taken and returned after the meeting.

And thereafter, every time he called or met other executives, Koko would call him and say to him “you are talking” – so he suspected that his movements or calls were being monitored.

Australia bounces out of recession as economy grows 3.3%

Mufamadi: SOU was a law unto itself & mirrored ANC factions

Storm Eloise has had no impact on operations, says Eskom 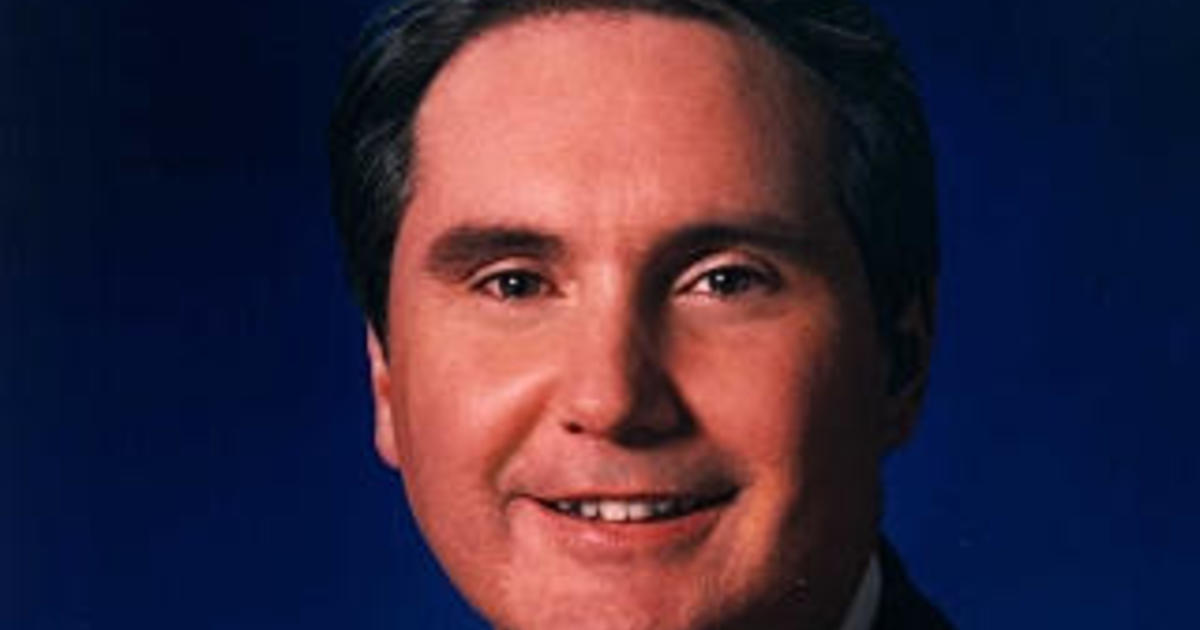 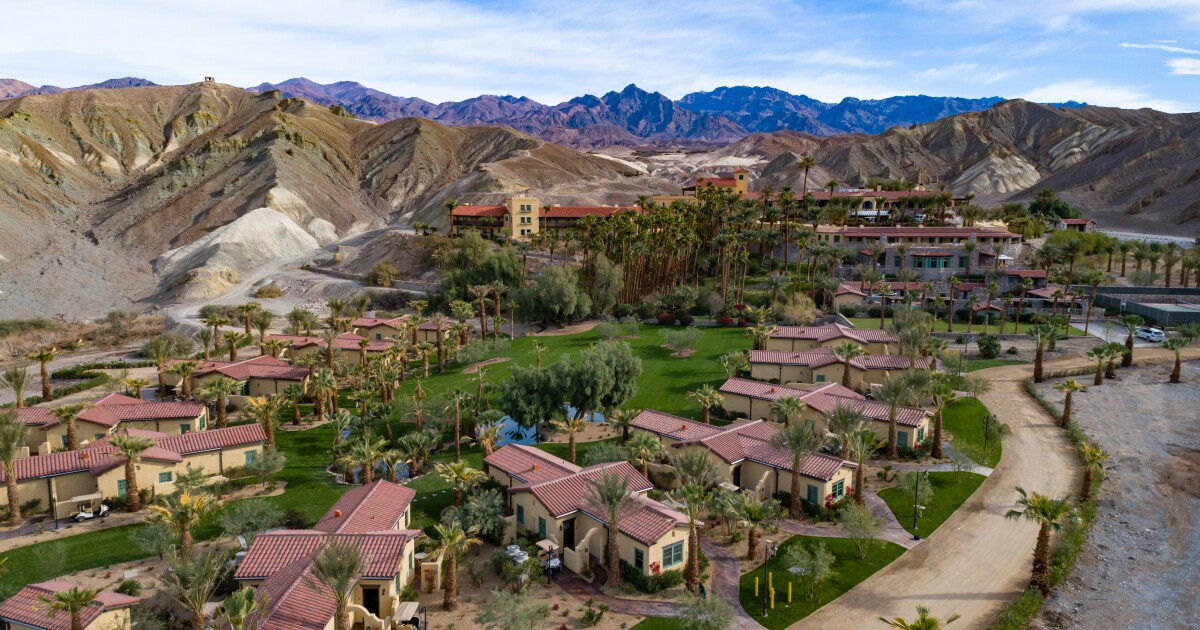