The public broadcaster wants to retrenchment about 400 staffers, but it temporarily suspended the move last week after widespread backlash.

SABC employees picketed outside their offices on 19 November 2020. The employees of the embattled public broadcaster are protesting against retrenchments that could see hundreds lose their jobs. Picture: Xanderleigh Dookey Makhaza/EWN

JOHANNESBURG – With SABC employees demanding an end to planned retrenchments, the Inkatha Freedom Party (IFP) on Saturday said it had written to National Assembly Speaker Thandi Modise requesting her to consider tabling an urgent debate that would discuss the crisis.

The public broadcaster wants to retrench about 400 staffers, but it temporarily suspended the move last week after widespread backlash.

SABC employees protested the planned job cuts on Friday with hundreds of staffers taking part in a nationwide demonstration led by the Communication Workers Union (CWU).

In a statement, IFP MP Narend Singh said the party requested that the speaker consider allowing parliamentarians to debate the matter at the next available sitting of the House.

“It is for exactly this reason that – earlier this week – the IFP called for an independent consultation firm to be appointed at the SABC, in order for this body to provide neutral, fair, credible, and independent expertise to resolve the impasse,” Singh said.

He added: “As this situation appears to be spiralling out of control, and with the SABC board appearing to be at odds with itself, we feel that this matter requires urgent intervention. Accordingly, we have requested that this matter be tabled in the National Assembly for an urgent debate.”

The SABC said it had put contingency measures in place this weekend in case workers followed through on their threats to down tools.

“We can confirm that there are contingency plans that will kick in immediately should this self-induced crisis be precipitated. We want to assure the public that we remain committed to delivering our mandate,” said SABC spokesperson Mmoni Seapolelo.

Police and National Guard scramble to secure D.C. and state capitols
2 hours ago 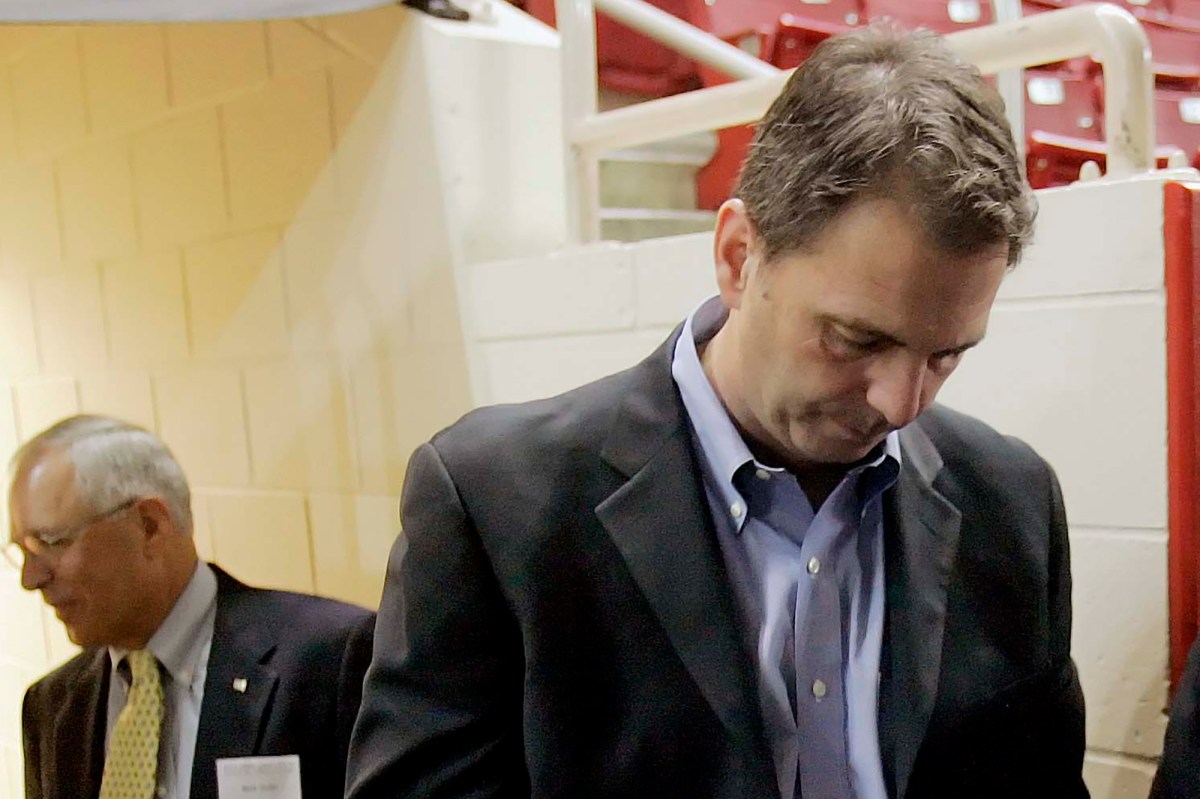