The province has had the biggest reduction in festive season road deaths.

CAPE TOWN – The Western Cape has recorded a 15% decline in road fatalities over the festive season – namely the period between 1 December and 11 January.

Transport MEC Bonginkosi Madikizela said it was evident that there was not much difference despite the lockdown.

“In total, we had just over 1.9 million vehicles that entered the province between 1 December and 11 January, 2,077,980 vehicles were recorded during the same period in 2019.”

The province has had the biggest reduction in festive season road deaths.

“The verified stats from 1 December 2020 and 11 January 2021 showed 132 fatalities compared to 167 fatalities in the previous year. A decrease of fatalities was recorded on overall provincial roads.”

Madikizela said they had more roadblocks and there were fewer drunk driving arrests amid a ban on alcohol sales from 28 December.

Molefe: I went back to Eskom because I was asked by authorities 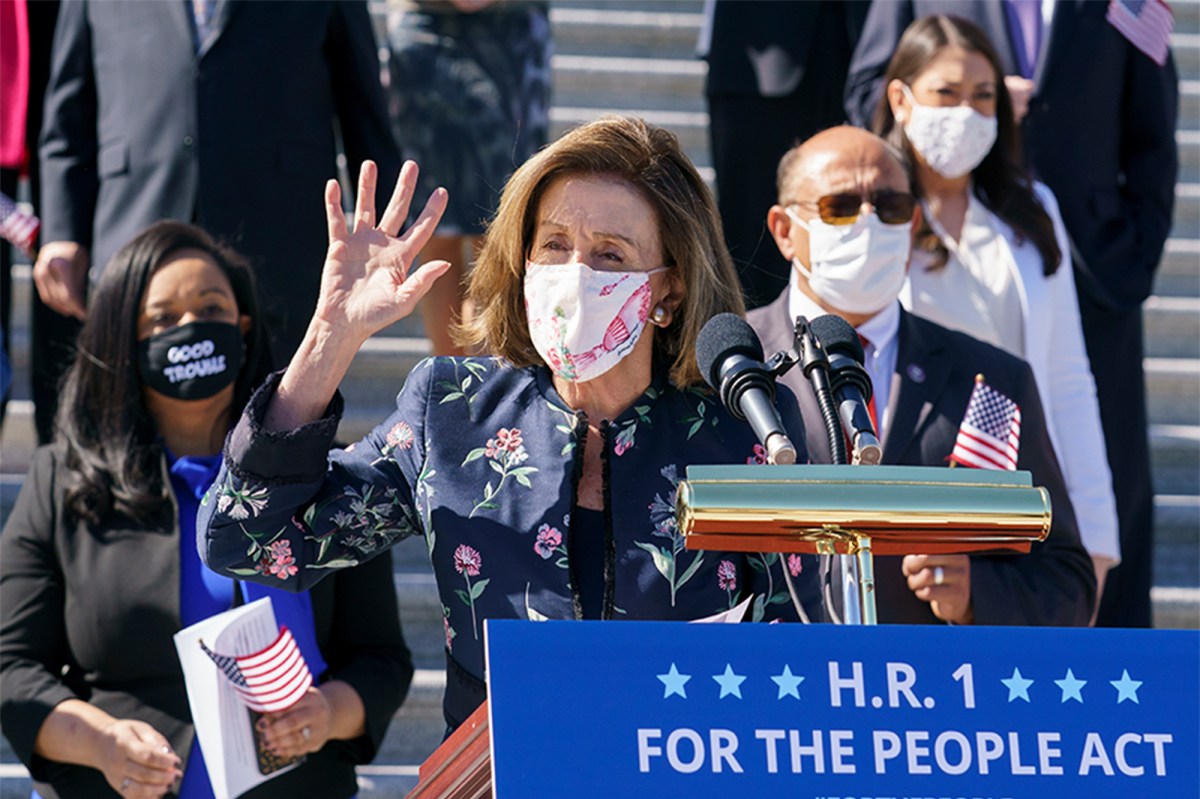