The Auditing Profession Amendment Bill will now go before the NCOP for its concurrence before being sent to President Cyril Ramaphosa to be signed into law.

The African National Congress (ANC) and opposition parties in the National Assembly approved the Auditing Profession Amendment Bill, citing the need for tougher regulation in the wake of a spate of scandals that have involved top audit firms in the country.

The bill will now go before the National Council of Provinces (NCOP) for its concurrence before being sent to President Cyril Ramaphosa to be signed into law.

Mboweni was a happy man on Wednesday.

“This could not have been a better ending to this year, to receive such overwhelming support from across the aisle of the House,” the minister said.

He explained why the Auditing Profession Amendment Bill was important.

“At the core, the centre of the bill is a need for us to restore the ethical, moral, and integrity levels of the accounting and auditing profession. Why is this the case? We have gone through, in the recent past, a number of problems within the profession,” Mboweni said.

Mboweni said this put some top accounting and auditing firms in a bad light, calling into question whether the books of companies, government departments, and municipalities they were responsible for auditing were indeed in good order.

“Once doubt is cast on the accounting and auditing profession, then you know we are in serious trouble,” he said.

Among the more controversial provisions of the bill is to give the Independent Regulatory Board for Auditors (IRBA) powers to search and seize documents. 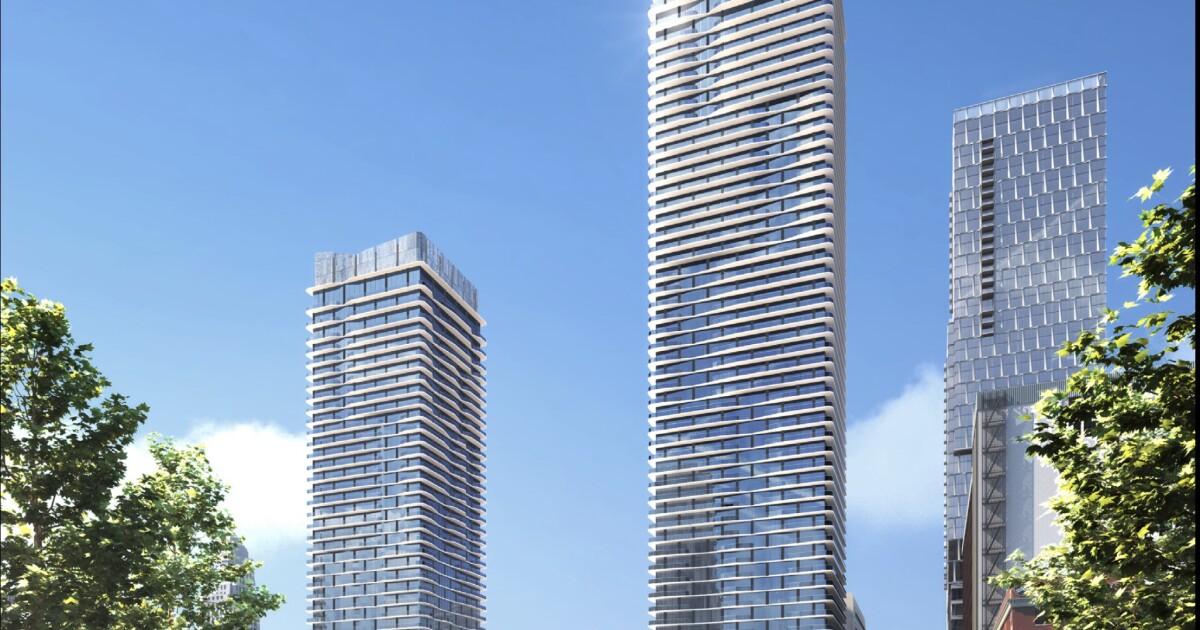