Government gave restaurants the go-ahead from Monday to open with stringent measures, including using hand sanitisers and basic screening on entrance.

SOWETO – As restaurants begin reopening for sit down meals, owners of outlets along the famous Vilakazi Street in Soweto on Monday said that there was no point in reopening if alcohol will not be served.

Government gave restaurants the go-ahead to open with stringent measures, including using hand sanitisers and basic screening on entrance.

However, regulations stipulated that alcohol could only be consumed at home.

If one stood on Vilakazi Street a month ago, you would have seen absolutely no activity on what has been dubbed the busiest street in Soweto.

The street not only has a variety of restaurants but also served as one of the busiest tourist attractions as both former President Nelson Mandela and Archbishop Emeritus Desmond Tutu once lived in the street.

But the effects of the coronavirus has threatened the success of the local economy, with restaurants forced to close for about three months.

Sakhumzi Maqubela of Sakhumzi Restaurant said that the past months were a nightmare and while they had approached government for relief, they had received none.

“For us on a quiet day, we normally see 200 people… So, now since we started opening two weeks ago for takeaways only and we couldn’t serve liquor, we only saw between 10 and 15 people,” he said.

Mandy Ndimande is the assistant manager of Vuyo’s Restaurant. They, like Sakhumzi Restaurant and others on Vilakazi Street, were open only for take-outs this month.

“Alcohol is like 70% of our sales. So, if we are not going to sell alcohol than how are we going to make money?” Ndimande asked.

Many restaurants around the street said they would open for sit-down meals on Wednesday. 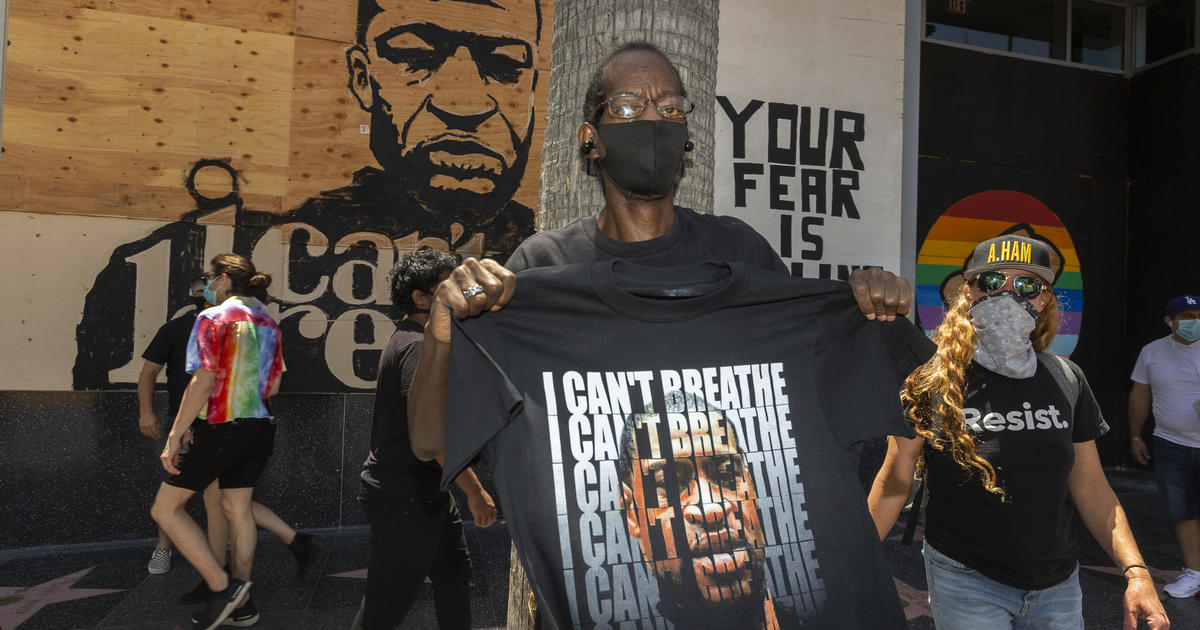 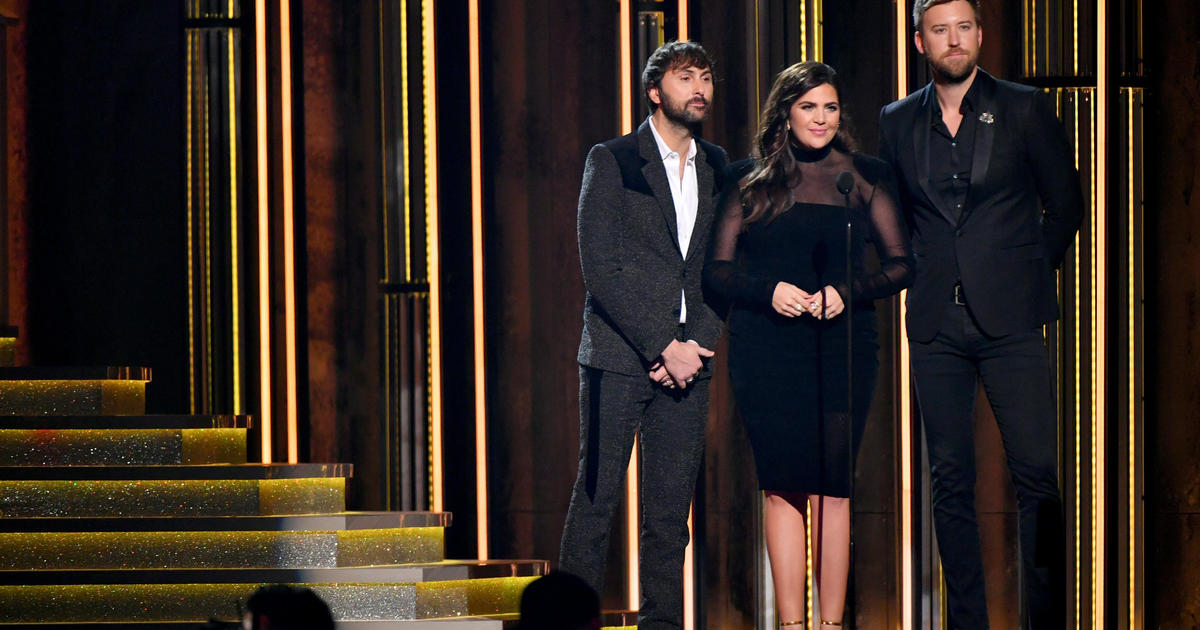 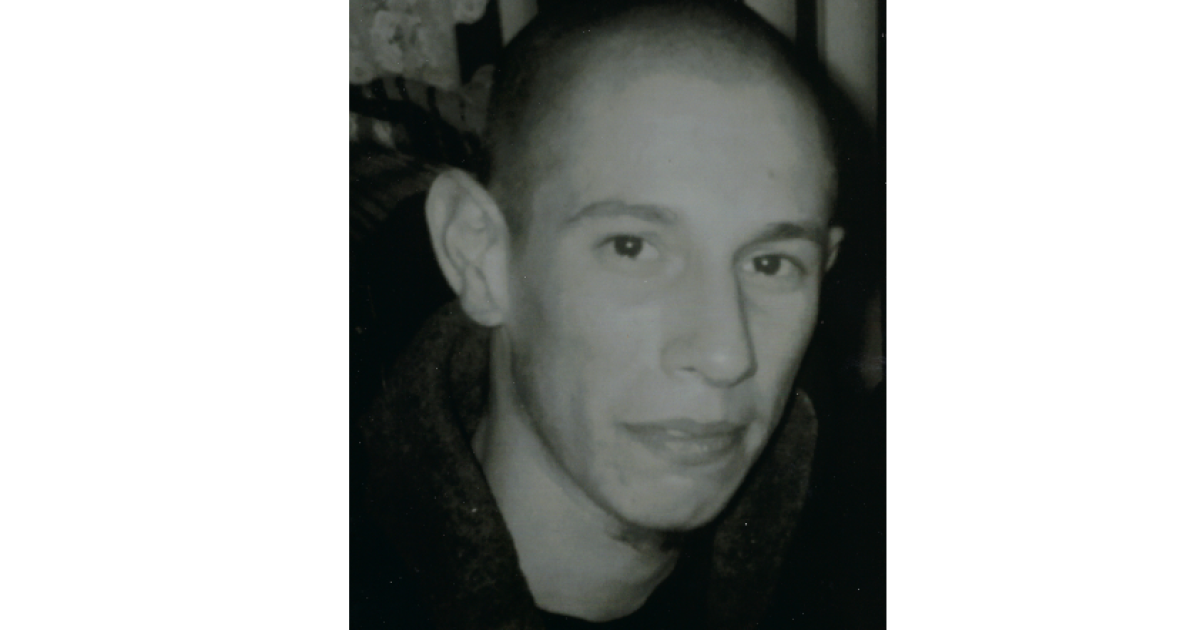 A security guard kneeled on Sacramento man’s neck for 4 minutes, leading to his death, lawsuit alleges
4 hours ago

A security guard kneeled on Sacramento man’s neck for 4 minutes, leading to his death, lawsuit alleges