The resettlement issues of veterans deal with providing jobs for demobilized soldiers in government institutions and State-owned companies. Till now, there are around 57 million veterans in China.

Police on September 13 arrested the protestors under charges of ‘illegal assembly’ when they tried to gather in front of Beijing’s Central Military Commission (CMC) Petitioning Bureau, sources informed.

More than 200 PLA veterans from different parts of China had travelled to participate in the protest. However, many of them were ‘intercepted’ before they could reach the Petition Bureau, the sources added.

Since 2012, a number of protests have been organised by the veterans to demand resolution of their resettlement issue.

The veterans had been protesting against the Provincial Military Affairs Departments.

China’s provincial authorities are also known for ‘intercepting’ veterans who travel to Beijing in a bid to seek redressal for their grievances.

Beijing using law and order to curb the voice raising against the state has become a regular exercise in the last few years.

Not just PLAs but a large number of pro-democratic groups that belong to Hong Kong, Tibetans and Taiwanese have become victims of the Chinese Communist Party’s crackdown.

Meanwhile, the Chinese Communist Party (CCP) had also introduced new rules that banned cadres from expressing opinions and dissenting views from its own ranks.

Several media houses also stated that the revised rule book direct cadres to make complaints about their superiors but they are prohibited from airing them in public.

Meanwhile, cadres are also banned from expressing opinions that are not consistent with the decisions of the central leadership. (ANI) 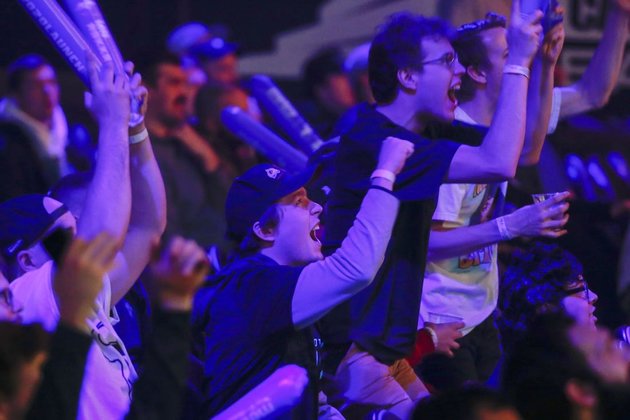 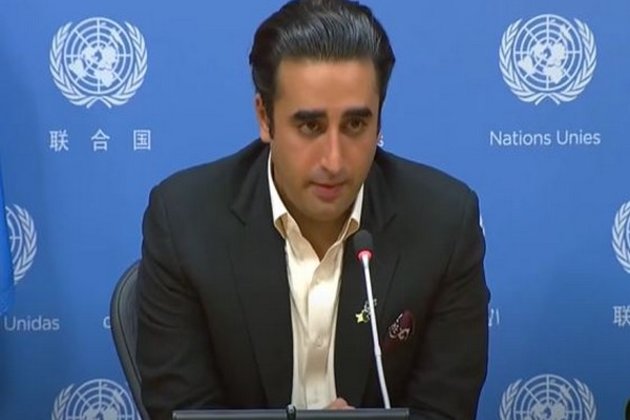