Li’s future at the Chinese side is going under increasing scrutiny, his every public utterance widely discussed, his every match decision earnestly questioned, and his limited use of naturalized players has become a public concern.

More critics emerged pressing for his resignation following China’s 1-1 draw with Oman in a FIFA World Cup qualifier on Thursday, a result which was deemed to have practically put China out of contention for a ticket to Qatar 2022.

“I woke up to so many messages with a feeling as if there have never been so many people showing so much concern about me,” Li said on Friday.

But for Zhu, who coached the Chinese side including Li during 2005 to 2007, suggested that Chinese players need to improve as well.

“Very few of the current crop of Chinese players are hungry for football,” he said.

“Just like what Sir Alex Ferguson said about the Chinese players, they can play the ball well when not being challenged. But when under challenge with limited space, they cannot do it,” the 72-year-old.

He urged the public not to expect the players to notably raise their game overnight with the Chinese side.

“It’s too late to deal with their deficiencies at the national team stage, this should be done when they were young,” he added.

Zhu asked media and fans refrain from criticizing Li’ decisions based on superficial information or rumors.

“Every coach has his or her own ideas. Li Tie definitely knows more than anybody else about the oppositions, the conditions of his players, with the naturalized players included,” he said. 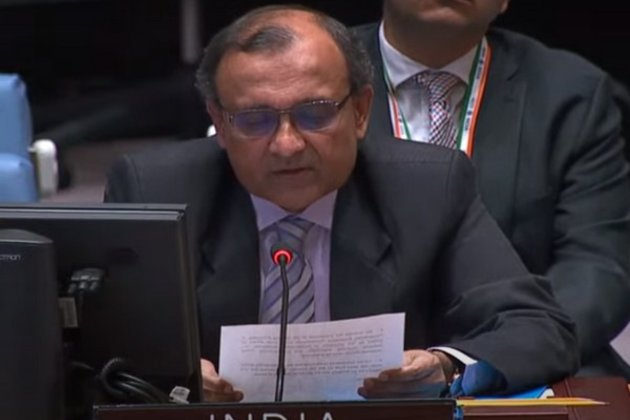 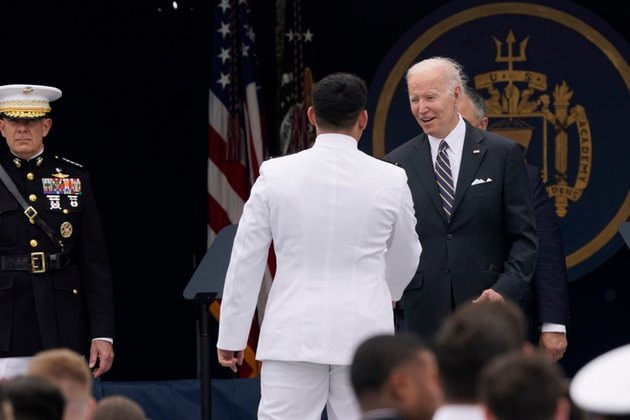