Beijing [China], September 25 (ANI): China is continuing its crackdown against the top business figures of the country as it recently arrested two executives of renowned HNA Group, a media report said.

HNA Group — a bankrupt conglomerate — crumbled earlier this year after racking up nearly $90 billion in debt.

So far the details of charges are against the executives have not been revealed.

Chinese officials in January this year launched bankruptcy proceedings against the company and within days, HNA subsidiaries said billions of dollars in funds had been misused, according to New York Post.

HNA Group started its business with Hainan Airlines and expanded aggressively in the 2010s. It had bought major stakes in global companies like the Hilton hotel chain, Dutch transport group TIP Trailer Services and Deutsche Bank.

The arrest of the top executive came at a time when Beijing is trying to deal with their homebound debt-reliant companies like property developer Evergrande Group without sending panic throughout the country’s credit markets. (ANI) 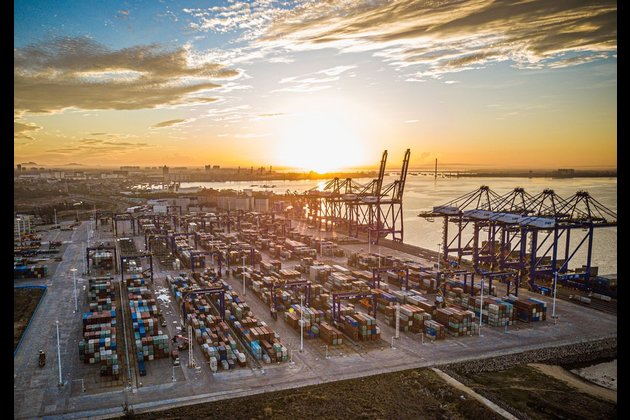 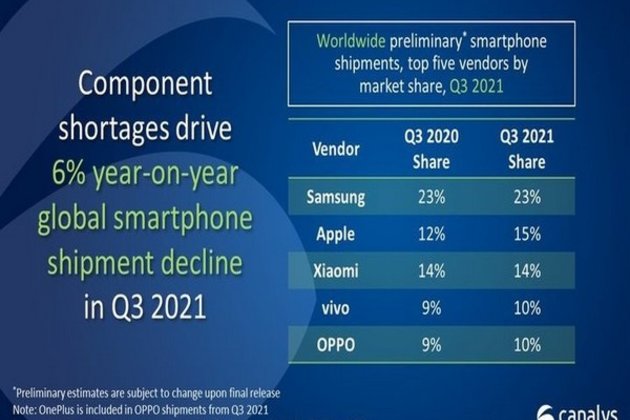