WASHINGTON – China this week began allowing more foreign airlines to resume service to the country, but American carriers are still left out. United Airlines has not resumed service. Delta Air Lines told VOA it is waiting for Beijing’s approval.

Meanwhile, the U.S. Department of Transportation (DOT) announced a 50% cut in service from the current schedule by Chinese carriers, scaling back after an earlier total ban of the country’s passenger flights.

Experts say both Washington and Beijing are trying to assert greater control and push for more favorable terms of service across the Pacific.

Currently, the two countries’ airline service is not on equal footing.

The U.S. and China had about 325 weekly flights before the pandemic, and “it was roughly split 50-50 between Chinese and American carriers,” said Kenneth Button, a professor of public policy at George Mason University and an expert on transportation policy.

American carriers suspended service in February as COVID-19 began to spread out of China and around the world. By March, Beijing said that only foreign carriers that were still serving the country during the week of March 12 could fly to China afterward. That policy effectively excluded U.S. airlines from resuming service to China.

The U.S. DOT said it is concerned by China’s reluctance to abide by a 1980 agreement on civil aviation operations between the two countries, which says China must allow one U.S. carrier one flight to China for every flight to the U.S. by a Chinese carrier.

“We are back to 1980,” Button said. “They started their airline negotiations as they set up similar sort of arrangements – limited number of routes with two airlines into each country.”

What do U.S. airline companies want?

Katherine Estep, communication director with Airlines for America, told VOA that the industry group remains committed to “ensuring U.S. carriers have fair and equal opportunity to access the Chinese market,” and their understanding is that “these matters will be the subject of continuing conversations.”

Although the Civil Aviation Administration of China (CAAC) said that it would start allowing Delta and United to resume their China services on June 8, Delta has confirmed with VOA that the promise hasn’t materialized yet.

United Airlines did not respond to VOA’s inquiry regarding its resumption of China services. According to its website, the airline has canceled all tickets to China before July 5.

Button said what the U.S. airlines want is simple.

“They basically want to be allowed to open up as they feel appropriate. They are not talking about rushing hundreds of flights. What they want to do is to have service opened up, both in China and America.”

China responded to the DOT order with its own list of demands, which analysts say could make it impossible for U.S. passenger carriers to operate even limited services.

If five or more passengers on a flight test positive on arrival in China, the CAAC said, that airline will be banned from flying into the country for one week; if 10 or more people test positive, the ban increases to four weeks.

Yet the details are vague on when and where testing would happen, and what kind of quarantine measures would be required. U.S. airline companies are still waiting for clarification on these questions.

There’s also a concern about spreading the virus into the country, as China’s COVID-19 cases reportedly have diminished to nearly zero. “Politicians have got to take that into account; they don’t want to be blamed for starting another outbreak,” Button said.

He added that airlines, although negatively impacted by the pandemic, all received large sums of government subsidies. The U.S. government promised a $25 billion bailout to the airline industry. Although lacking a specific dollar amount, a CAAC document said that China would “make use of current subsidy policies to support its aviation industry.”

RELATED:  Quotes of the Day from Xinhua World News, June 4

Button said that one group of people is often forgotten in the negotiations.

“I think we talk a lot about airlines, but airlines just provide services to citizens who wish to travel, wish to be educated, and businessmen wish to do business,” he said. “The current situation is really unfair to them, which is often forgotten in these debates.”

The competition is on for Eastern Europe's nuclear power market 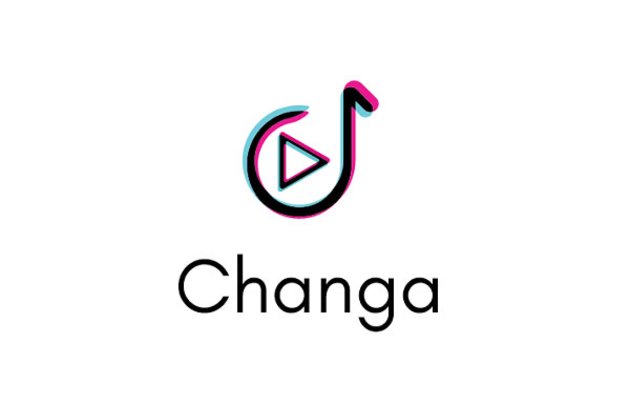 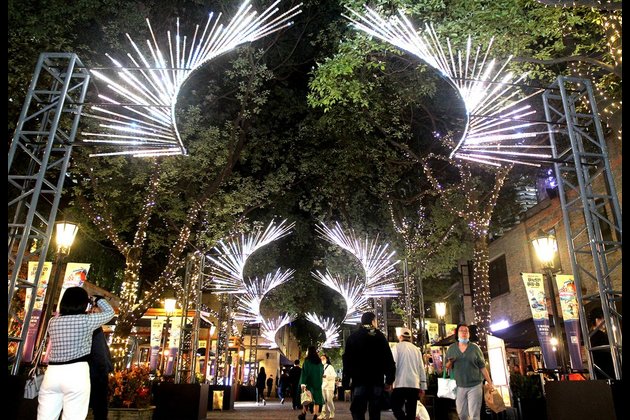 Amid COVID-19 surge, health workers and families do their Thanksgiving best
24 mins ago

Donations pour in for Washington, D.C., restaurant that offers free meals to the homeless
1 hour ago 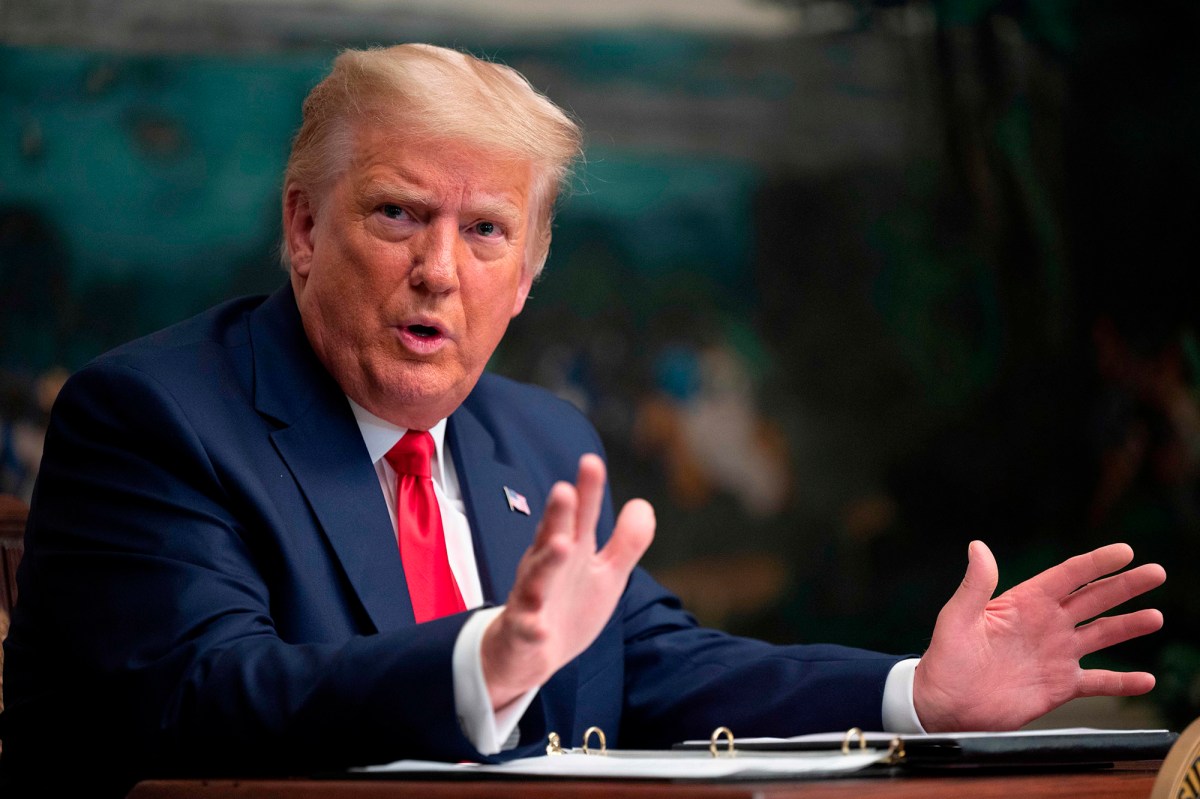