The satellite was designed and built by the Shanghai Academy of Spaceflight Technology, affiliated with the China Aerospace Science and Technology Corporation. It will be the world’s first polar-orbiting weather satellite in a dawn-dusk orbit.

According to the academy, the satellite is undergoing final tests and is expected to come out of the factory by the end of 2020.

Once the satellite is put in a dawn-dusk orbit, China will be able to update its global polar-orbiting meteorological satellite data in four hours, improving its numerical weather forecast capacities, the academy said. 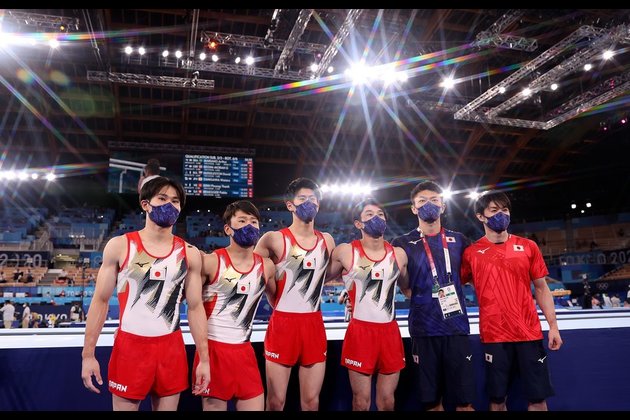 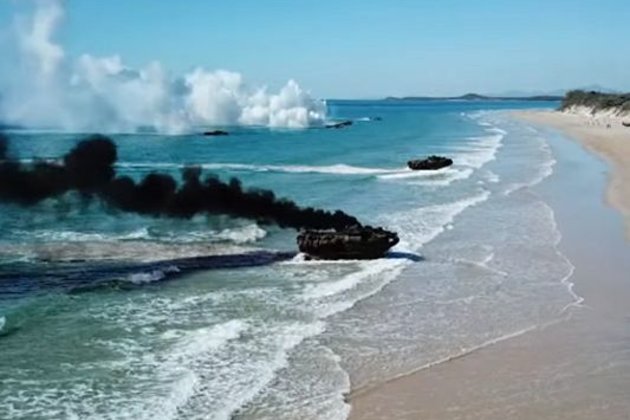 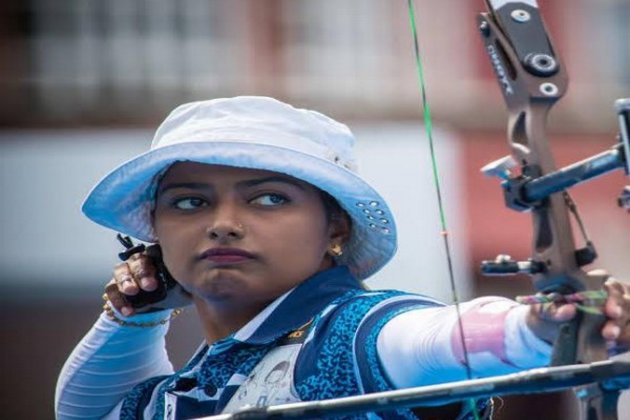 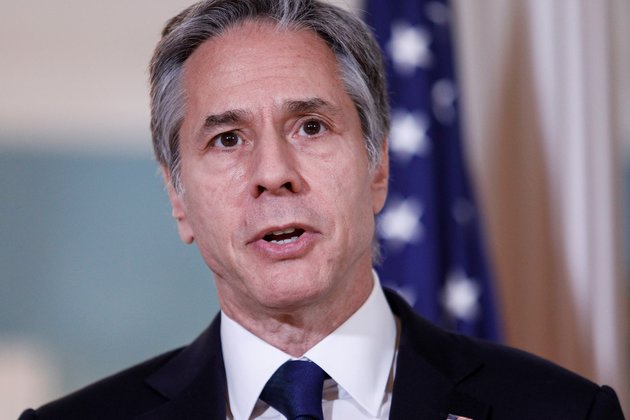