Apart from Shanghai, 13 other provincial-level regions on the mainland saw new local COVID-19 cases, including 167 in the northeastern province of Jilin.

Across China, cities are locking down their residents, supply lines are rupturing, and officials are scrambling to secure the movement of basic goods — as its largest ever recorded outbreak of COVID-19 threatens to spiral into a national crisis of the government’s own making.

At least 44 Chinese cities are under either a full or partial lockdown as authorities persist in trying to curb the spread of the highly transmissible Omicron variant, according to a report from investment bank Nomura and CNN’s own reporting as of Thursday.

In Shanghai, the epicentre of the country’s latest outbreak, scenes once unimaginable for the hyper-modern financial capital have become part of the daily struggle for 25 million people.

There, residents forbidden to leave the confines of their apartments or housing blocks for weeks have been desperate for food and freedom — some seen in social media clips screaming out of their windows in frustration or clashing with hazmat-clad workers. Even after the release of a tentative plan Monday for the partial relaxation of measures, there appears to be no end in sight, reported CNN.

The current situation may mark the most significant challenge for the country — and, arguably, for Chinese leader Xi Jinping against zero Covid policy. (ANI)

Coursera’s Jeff Maggioncalda: ‘Now we can go after the best people’ 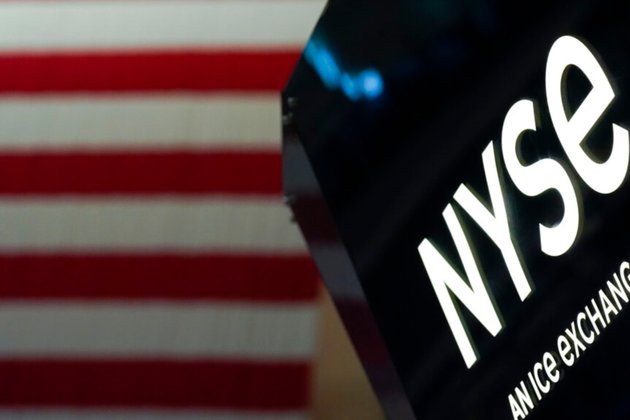 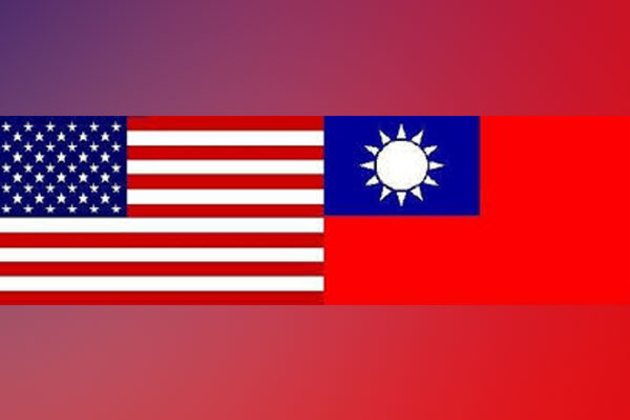 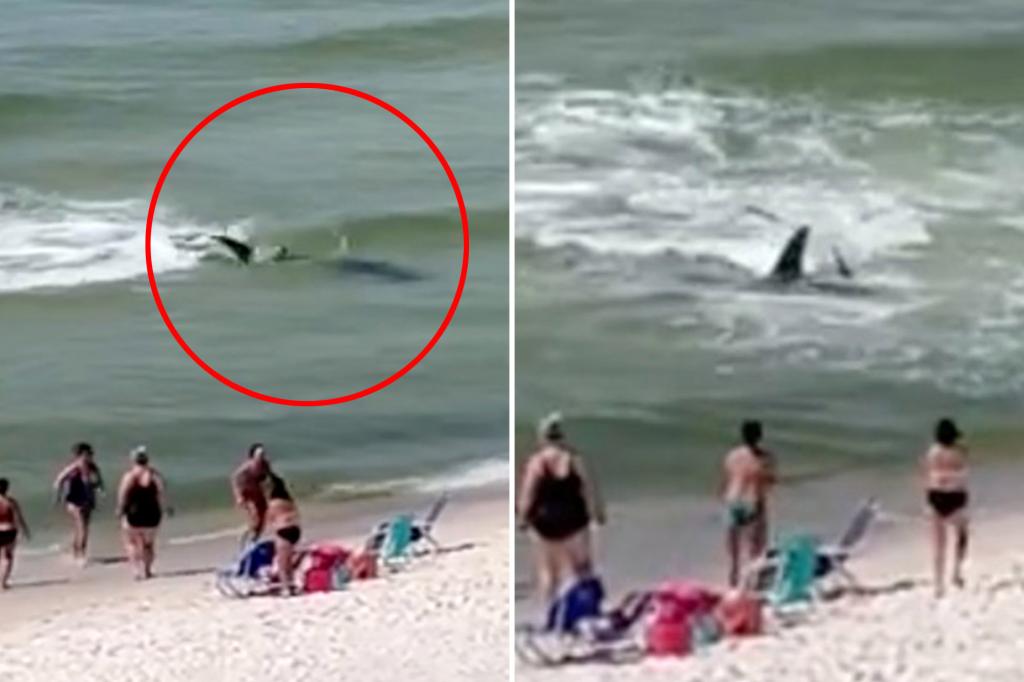 Hammerhead shark spotted on the hunt: ‘Get your a– to the shore!’
24 mins ago 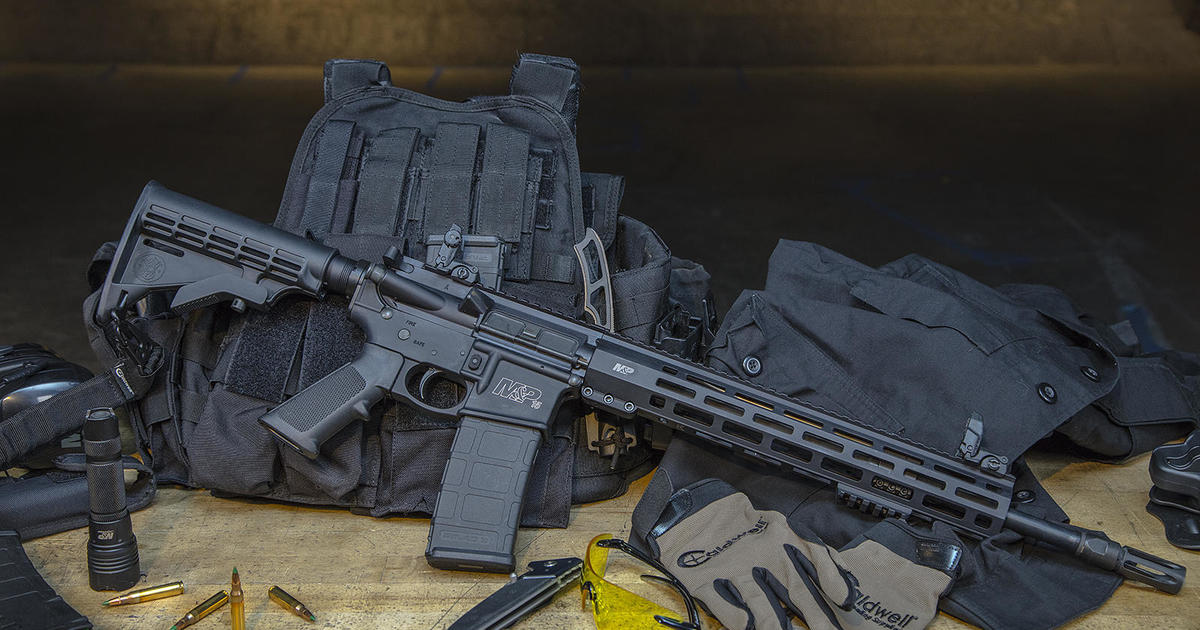 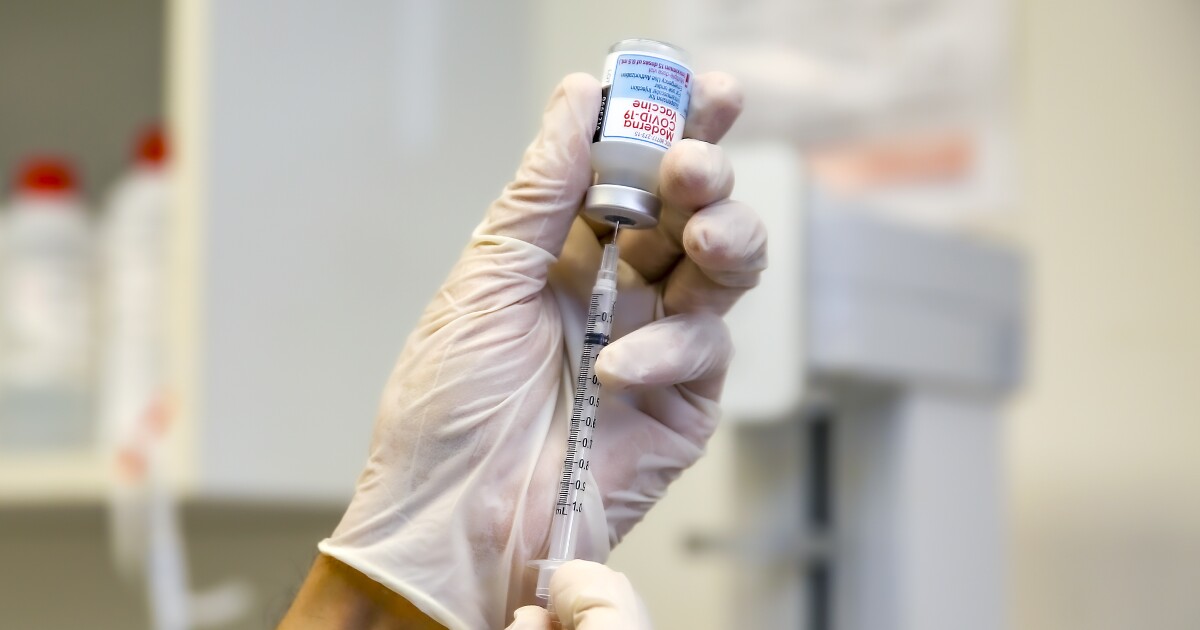