BEIJING, April 20 (Xinhua) — The following is a summary of published science and technology news of China. 5G MOBILE NETWORK

China has made initial achievements in building the world’s largest 5G mobile network, the Ministry of Industry and Information Technology (MIIT) said Monday.

The country has built a total of 792,000 5G base stations by the end of February this year, with the number of mobile terminals connected to the network reaching 260 million, Liu Liehong, vice minister of the MIIT, told a press conference.

The ministry also estimated 5G mobile phone shipments in China would account for 80 percent of the total shipments in the second half of this year.

The newly approved Chinese recombinant protein subunit vaccine against COVID-19 has been available in Wuhan, the capital of central China’s Hubei Province.

The recombinant vaccine (CHO Cells) for people aged 18 and above requires three shots over six months. The minimum interval is four weeks between two adjacent doses.

It is another COVID-19 vaccine that Wuhan residents can be vaccinated with after inactivated vaccines.

A deep water sediment sampling system has completed a sea trial with a Chinese geophysical survey ship in the South China Sea, according to the Chinese Academy of Sciences.

The sediment sampling system can operate at depths of 3,500 meters, while the columnar sediment samples were acquired at a depth of 1,778 meters, with a maximum length of 15.83 meters.

Aerospace will become a new driving force for Beijing’s economic growth, with the launch of a 40-hectare commercial aerospace industrial base in the capital’s Daxing District on Sunday.

About 12 km from the Beijing Daxing International Airport, the industrial base will gather enterprises focusing on satellite applications, information technology, aerospace materials, and new energy. 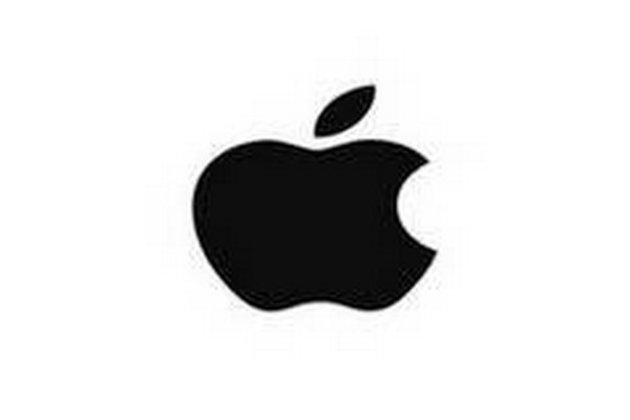 AirPods 3 rumoured to be announced at Apple event 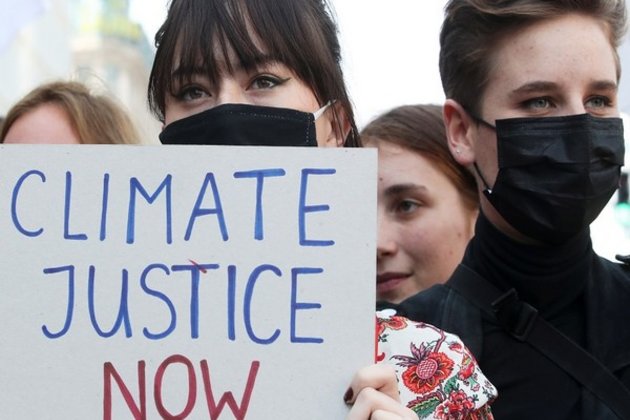 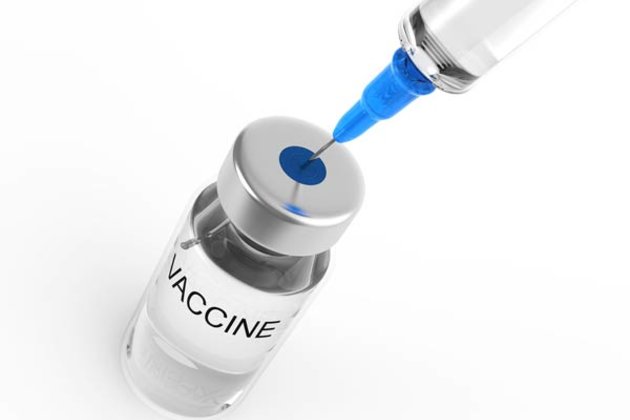 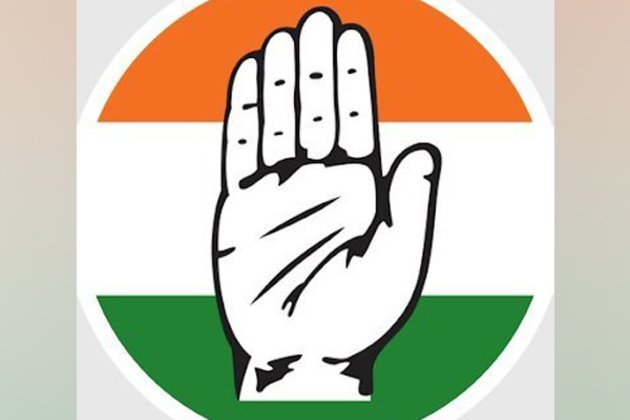