BEIJING, Jan. 28 (Xinhua) — China will improve space debris monitoring in the next five years to ensure the safe, stable and orderly operation of the space system, according to a white paper on the country’s space activities released Friday.

According to the white paper, China will strengthen space traffic control and improve its space debris monitoring system, related database and early warning services. It will also conduct in-orbit maintenance of spacecraft to avoid collision and manage the growth of space debris.

With a growing database, the country’s space debris monitoring is more capable of collision warning and space event detection and response, ensuring the safety of its in-orbit spacecraft, says the white paper.

In compliance with the Space Debris Mitigation Guidelines and the Guidelines for the Long-term Sustainability of Outer Space Activities, China has applied upper stage passivation to all its carrier rockets. Passivation refers to removing any sources of stored energy remaining on the rocket, as by dumping fuel or discharging batteries. It can minimize risks while the upper stage remains derelict in orbit.

China also completed active deorbiting of the Tiangong-2 and other spacecraft at the end of their service life, making a positive contribution to mitigating space debris.

Meanwhile, China will strengthen the protection of its space activities, assets and other interests by boosting capacity in disaster backup and information protection, and increasing invulnerability and survivability. 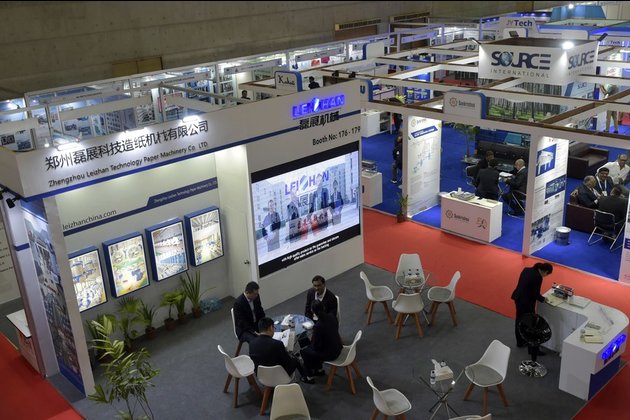 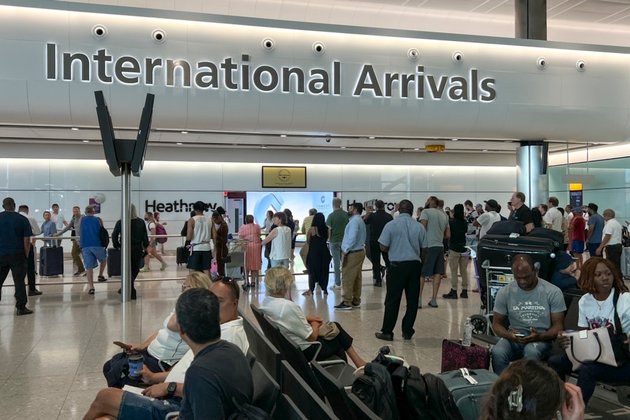 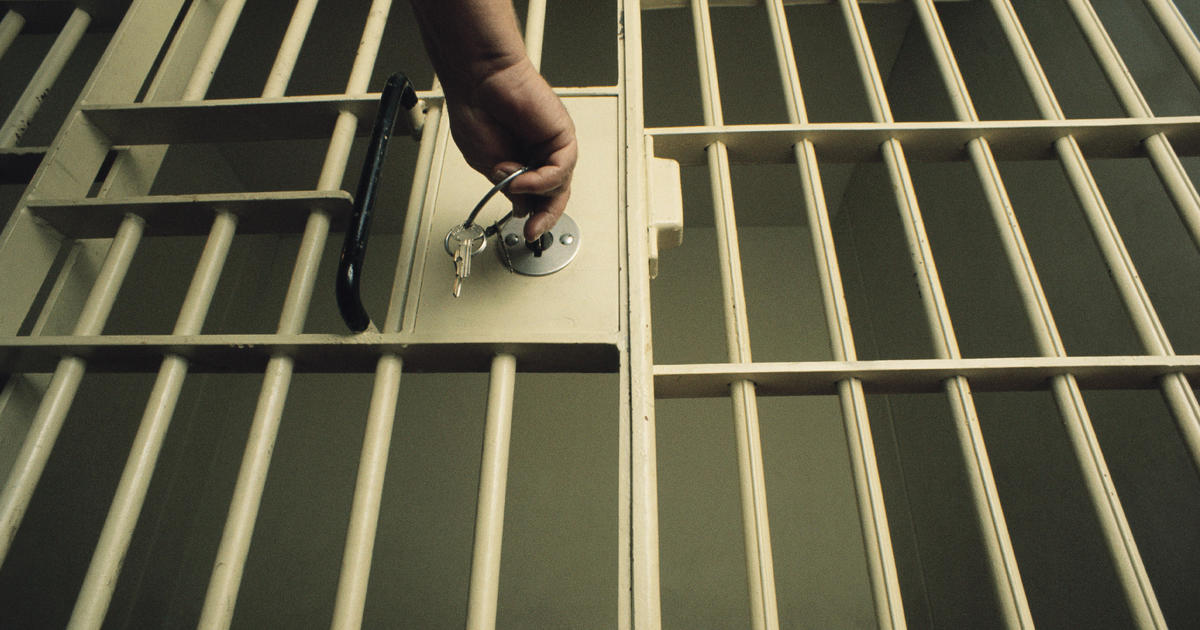 Missouri set to execute man who insists he was 1,800 miles away when murders he was convicted of were committed
23 mins ago 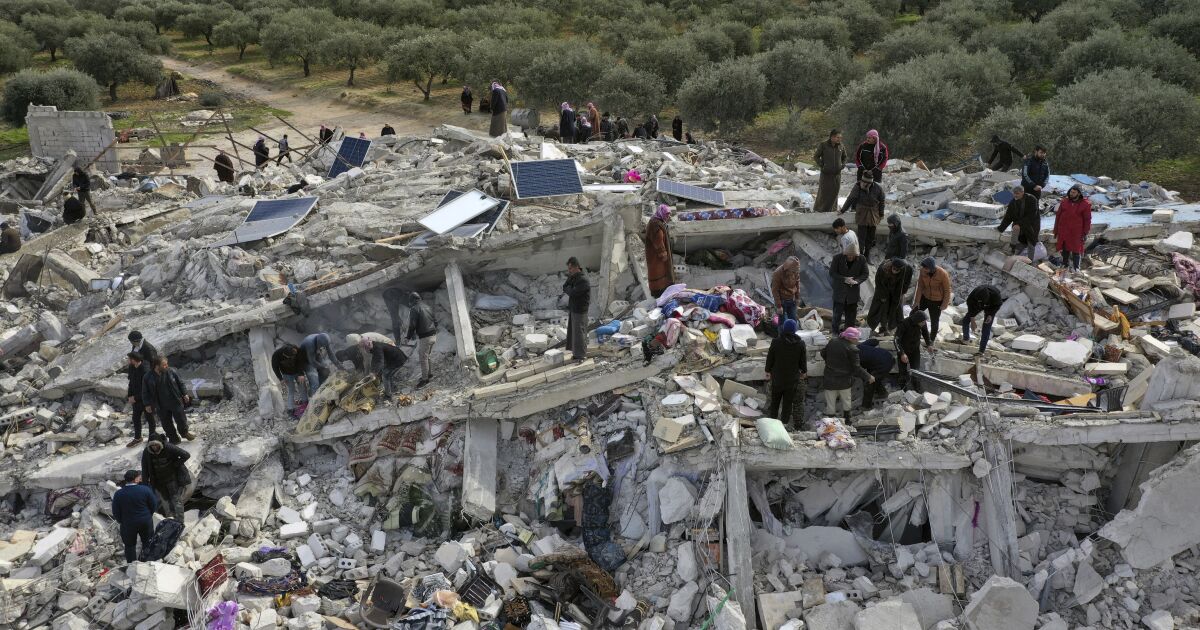