Xi’an [China], January 24 (ANI): The city of Xi’an in the northern Chinese province of Shaanxi on Monday lifted the lockdown imposed in late December due to a coronavirus outbreak, the local government said, reported Sputnik.

The coronavirus surge was detected in the city with 13 million population on December 22. It was followed by the lockdown decision the next day. Under the restrictions, residents were barred from leaving their homes unless in cases of emergency.

One person per household was allowed to go out once in two days to buy essentials for their family.

The outbreak saw around 2,000 COVID-19 cases over a week, a large number in terms of the Chinese government’s “zero tolerance” policy.

“In line with the situation in the field of prevention and control of the epidemic, starting January 24, 2022, the whole city has become an area of low epidemiological risk,” the local government said in a statement.

Residents of the city are allowed to leave it with a green digital “health code,” while others can enter Xi’an provided they come from other low-risk regions of the country and have a negative PCR test dated 48 hours before arrival, the statement read, reported the news agency.

Arrivals from average and high-risk areas of China will have to undergo quarantine at their expense.

As of Monday, public places, including tourist sites, malls, theatres, and other facilities reopened and public transport resumed under health rules, including the requirement to wear masks. 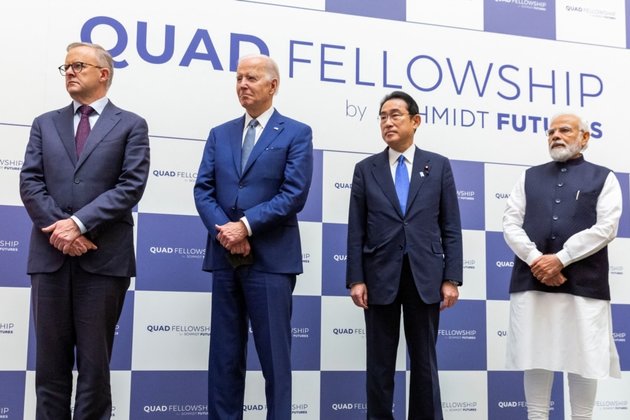