The Industrial and Commerce Bank of China (ICBC) has enabled a feature allowing users to convert their digital yuan to cash at over 3,000 automated teller machine (ATM) locations in Beijing, Xinhua news agency reported.

ICBC thus has become the first bank in the country to launch such a feature. It made it possible for customers to switch with ease between digital and non-digital versions of government-issued currency, called renminbi in China.

According to Xinhua, the Agricultural Bank of China or AgBank, which is one of the nation’s “big-four” lenders, had installed a similar feature at over 10 ATMs in the capital city’s Wangfujing shopping area.

The People’s Bank of China (PBOC) plans to have its sovereign digital currency ready in time for the 2022 Winter Olympics. It said that the new currency, which doesn’t have an official name but is known by its internal shorthand DCEP – or Digital Currency Electronic Payment – will share some features with cryptocurrencies.

The digital yuan is projected to replace cash in circulation. It will be linked to the holder’s smartphone number, with transactions taking place through an app. Users will be able to transfer money between accounts by tapping their phones, much like having physical cash change hands. Pilot testing programs of the digital renminbi have been underway in major cities across the country. Authorities have been also handing out millions of yuan in free digital currency in public lotteries.

Spotlight North: A tourist information office - if only there were tourists

How to get rid of visceral fat: Four of the worst foods to eliminate to burn belly fat 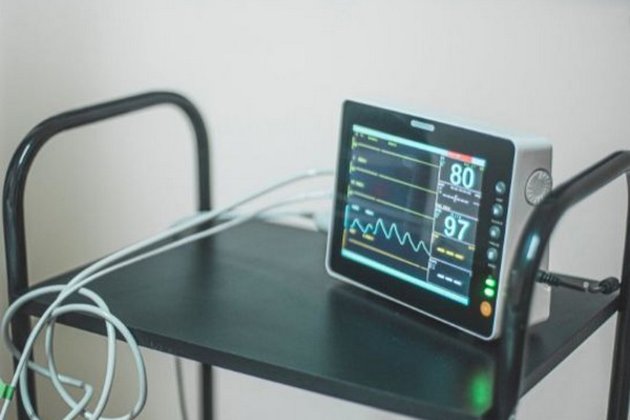 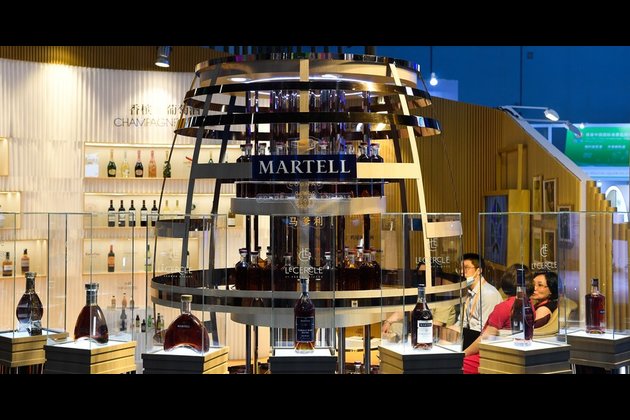 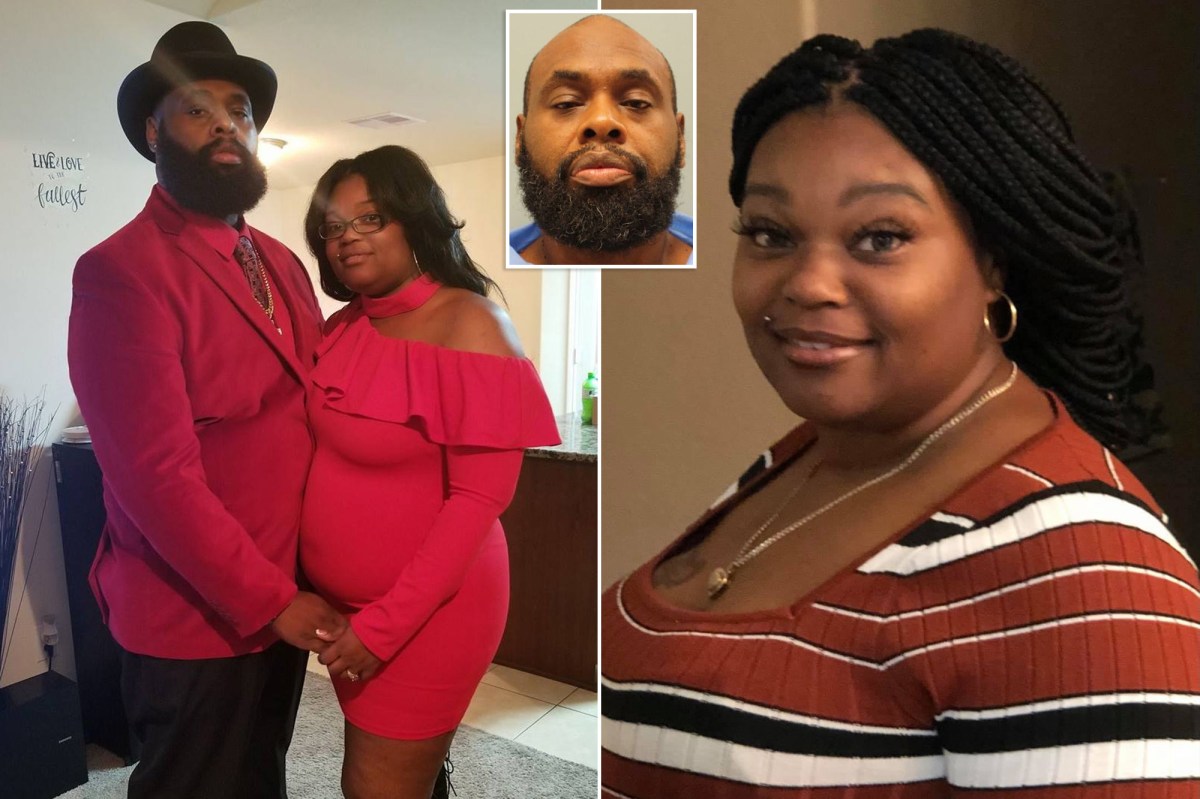 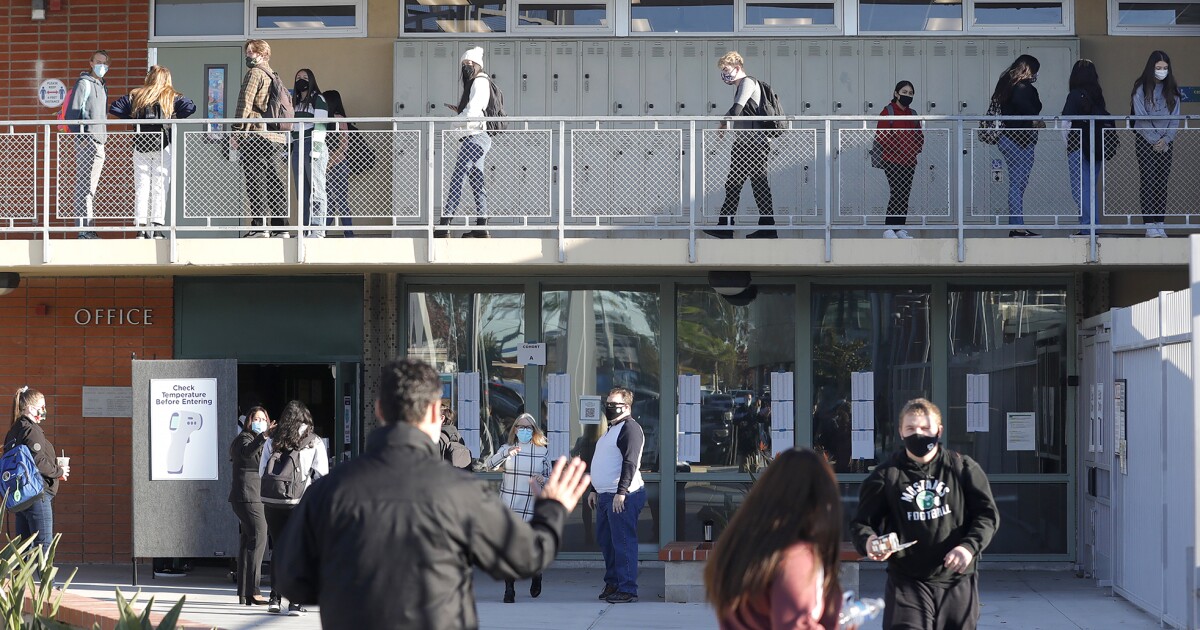 O.C. Board of Education to sue Gov. Newsom over K-12 school mask mandate
47 mins ago