DELFT, the Netherlands, May 14 (Xinhua) — Delft, the Dutch city renowned for its blue pottery, launched on Saturday an international exhibition of pottery artworks that pays tribute to an ancient Chinese culture dating back thousands of years.

The exhibition, entitled Echoes of Majiayao, brought together some 60 pieces of pottery artworks created by a group of 14 artists from nine countries, after they had returned from an artist-in-residence project led by Dutch artist Simone Haak on the Majiayao culture in north-west China.

The Majiayao culture is in the upper reaches of the Yellow River and its tributaries. With more than 5,000 years of history, it forms a significant part of the origin of the Chinese civilization.

Speaking at the launch ceremony, Delft Mayor Marja van Bijsterveldt said the exhibition “confirms the bond we have in Delft with China, especially when it comes to ceramics.”

In the 17th century, with the arrival of porcelain from China, workers in Delft began experimenting with the blue and white patterns. Today, Delft Blue has become a world-famous pottery with its distinctive blue and white features.

Fo his part, the Chinese ambassador noted that the exhibition was launched on the occasion of the 50th anniversary of the establishment of diplomatic relations between China and the Netherlands.

The exhibition offers us an opportunity to appreciate the artists’ works created at Majiayao site, Tan said.

“Your works, inspired by Majiayao culture, give us an amazing opportunity to understand and appreciate our ancestors, and set a fine example of travel through time and intercultural dialogue across civilizations,” said the ambassador.

Haak, curator of the exhibition, told Xinhua that she wants to convey the positive idea that art can connect people with different cultural backgrounds.

“We have different cultures, but inside we are all the same,” she said.

She recalled her visit to Majiayao, home to the first painted pottery in China, saying she was emotional when she realized that the clay she touched was also touched by people more than 5,000 years ago.

Dutch painter and sculptor Saskia Pfaeltzer, whose artworks were at display, told Xinhua that as a lover of Chinese culture and art, she had been to China many times over the past more than 10 years.

Besides Majiayao, Pfaeltzer had also visited Jingdezhen, a world-famous “porcelain capital” in east China’s Jiangxi Province, where she had made many Chinese friends and improved her own craftsmanship. 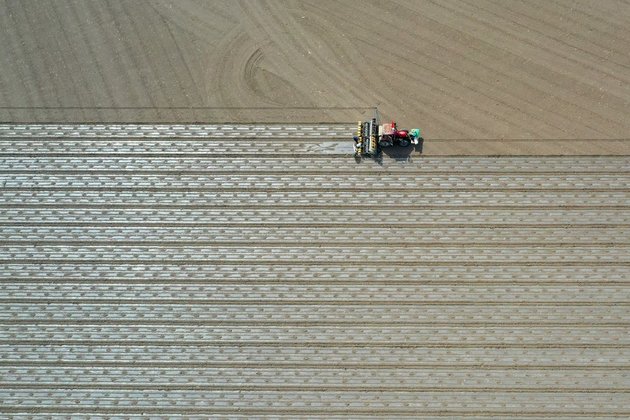 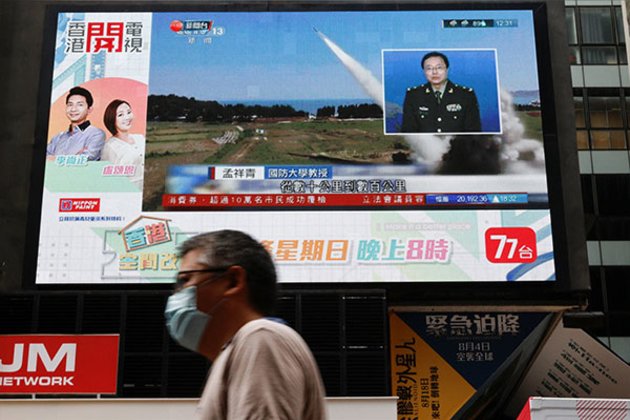