HELSINKI, May 27 (Xinhua) — A series of measures and policies proposed at the ongoing annual gatherings of China’s national legislature and political advisory body, known as the “two sessions,” will boost confidence in China’s economic and social development, an expert has said.

Carl Fey, professor of international business at Finland’s Aalto University School of Business, told Xinhua that China’s decision not to set a specific economic growth target for 2020, as is unveiled in the government work report, is bold and sensible and will give the government more flexibility in its future work at a time when it is difficult to predict economic development amid uncertainties caused by the COVID-19 pandemic.

According to the work report, China will give priority to stabilizing employment and living standards this year, with an aim to keep urban unemployment at around 6 percent — a wise move, said Fey, also the former dean of Nottingham University Business School China.

Measures mentioned at the “two sessions,” including tax reduction for enterprises, job creation, and increasing investment in “new infrastructure,” will be effective tools to promote employment, he added.

Describing China’s plan to augment investment in “new infrastructure” projects as another wise move, Fey said that the strategy will not merely help create additional jobs but also facilitate structural reforms of the Chinese economy.

RELATED:  MG Hector And Its 4 Other Badge Engineered SUV Siblings

“China is investing in the world’s most advanced new infrastructure, and 5G networks are a good example of this,” said Fey, adding that China’s speed in pulling off plans is a competitive advantage, citing the fast response of some Chinese cities and regions to the “new infrastructure” plan as an example.

The plan to further cut taxes and fees for enterprises also caught Fey’s attention, who believes this move will benefit China’s economic development both in the short and long term and help cope with risks.

Additionally, as the work report indicates, China plans to set its fiscal deficit above 3.6 percent of GDP this year. “Some people think this is quite high. In fact, it is very moderate and reasonable by international comparison,” Fey said, noting that the International Monetary Fund has predicted the world average deficit-to-GDP ratio will rise to 9.9 percent in 2020 from 3.7 percent in 2019.

As most of the world is still fighting against the pandemic, China has placed high priority on finding a cure for COVID-19, and promised that once a vaccine is successfully developed, it will be shared globally.

Fey was deeply encouraged by this, saying “indeed, helping to find a cure is the most important thing that any country can do to help get not only its own economy but also the world economy back on track. China is working hard in this regard.”

“There is no question that how to stimulate the economy to recovery is a complex problem with no easy answer, and the Chinese economy seems to be doing pretty well and recovering rather quickly compared to most,” Fey said.

“The COVID-19 crisis has created a difficult time for all countries. However, how a country responds to the crisis can make a large difference in its future fortunes. So far, I am quite impressed with how the Chinese government has dealt with the economic impact from the crisis overall,” he added. 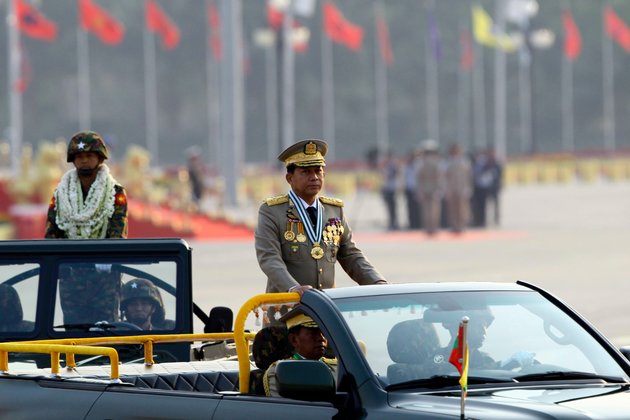 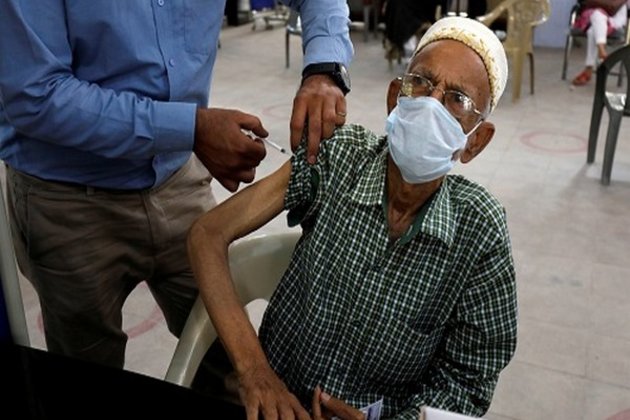 Column: After a year away from her family to protect them from COVID, a doctor moves back home
26 mins ago