BEIJING, April 19 (Xinhua) — China posted a 4.8 percent year-on-year economic growth in the first quarter of the year. Despite the short-term downward pressure from some uncertainties beyond expectations, the country still sees some favorable conditions to secure a steady economic expansion this year.

Fu Linghui, spokesperson of the National Bureau of Statistics, has spelled out the challenges facing the world’s second largest economy and its solutions at a press conference on Monday.

Check out the highlights from the press conference and the spokesperson’s comments on the current situations and future prospects.

— China’s gross domestic product in Q1 picked up pace from a 4-percent increase in the fourth quarter last year.

— The output of the manufacturing sector increased 6.2 percent, while the production and supply of electricity, heat, gas and water rose 6.1 percent.

— Fixed-asset investment jumped 9.3 percent from a year earlier to 10.49 trillion yuan in the first three months.

In Q1, fixed-asset investment from the private sector increased 8.4 percent from a year earlier to 5.96 trillion yuan, accounting for more than half of the total.

— China’s investment in property development rose 0.7 percent year on year to around 2.78 trillion yuan during the period.

— China’s surveyed urban unemployment rate stood at 5.5 percent in Q1, and a total of 2.85 million new urban jobs were created.

Cody Simpson reflects on split from Miley Cyrus: 'We were going in different directions' 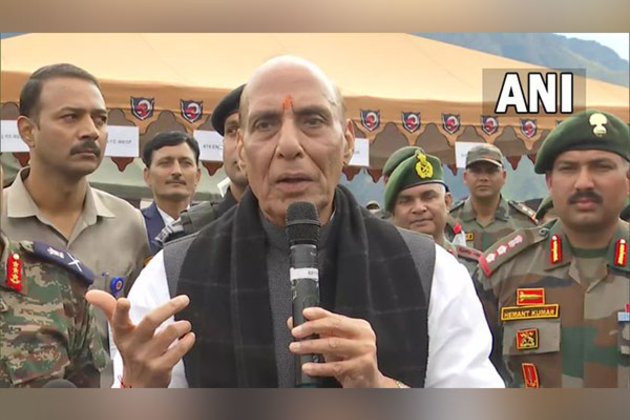 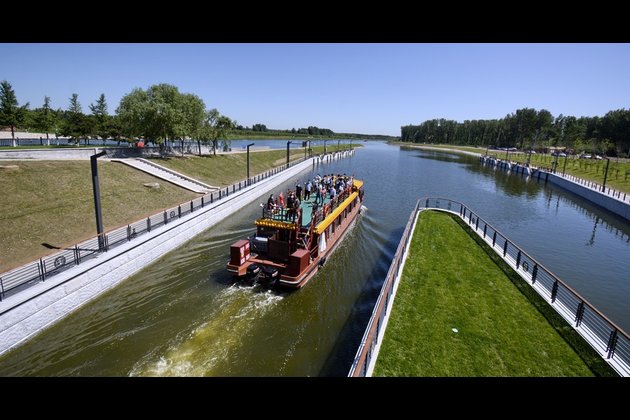