Tokyo [Japan], January 16 (ANI): In the first intrusion of 2022, four Chinese coast guard ships sailed in Japanese waters around the Senkaku Islands in the East China Sea for more than an hour on Saturday.

It was the first such intrusion by Chinese government ships this year. The Japanese-administered islands in Okinawa Prefecture are claimed by China, which calls them the Diaoyu.

Tensions have escalated in the recent past between Japan and China over Senkaku island amid rising Chinese activities in waters surrounding the islands.

Japan controls the islands. The Japanese government maintains that they are an inherent part of Japan’s territory. Meanwhile, both China and Taiwan claim them.

China is increasing its maritime activities. Last February, the country enacted a law allowing its coast guard to forcibly remove foreign ships that it says illegally enter the country’s waters, and to use weapons against them if they do not comply with certain orders. (ANI)

Kentucky honors former coach Joe B. Hall with a near-perfect game in demolition of rival Tennessee 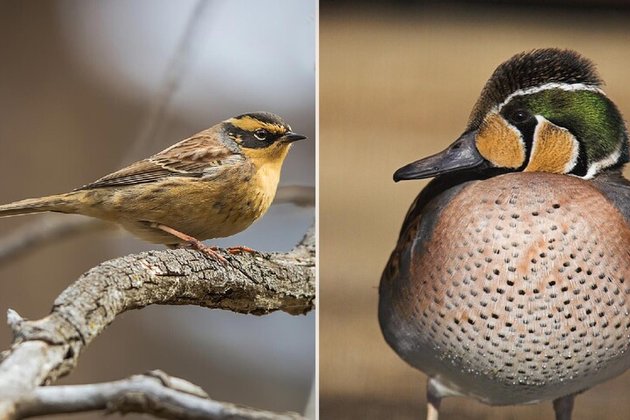 13 birds found only in Russia 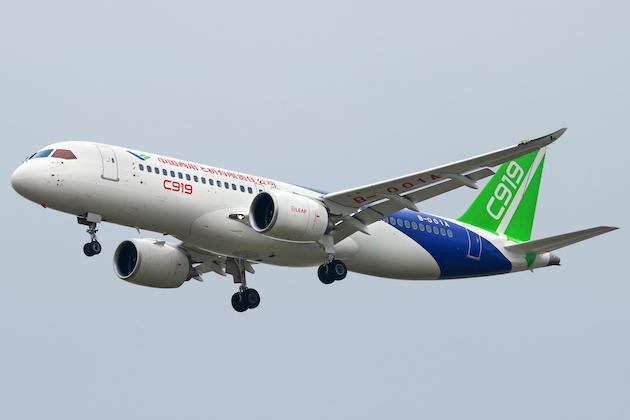