Istanbul [Turkey], January 24 (ANI): A few days before the start of the Beijing Winter Olympics, dozens of protestors took to the street in the capital city of Turkey, calling for the boycott of the mega sporting event over rights abuses in China.

The protesters gathered outside Istanbul’s Olympic Committee building on Sunday, waving the flags of the independence movement of East Turkestan.

“China does not have the right to host the Olympics while committing all the torture, cruelty and genocide against Uighurs,” Al Jazeera quoted one of the protestors as saying.

In the last months, demonstrations have grown across the world against China hosting the Olympics.

The protesters have been demanding a boycott of the upcoming event as Beijing is committing atrocities against Muslim minorities in Xinjiang province. Beijing Winter Olympics is scheduled in February and the US and several other countries have diplomatically boycotted the event.

Rights groups estimate that over one million people from Muslim minorities groups have been detained in recent years in camps in Xinjiang.

Beijing denies claims of genocide or the existence of forced labour camps in Xinjiang and accused US and allies of peddling lies about the northwestern region. (ANI)

RELATED:  New US 'Disinformation' Board Paused Amid Free Speech Questions

Palma police using a hire van because of lack of vehicles 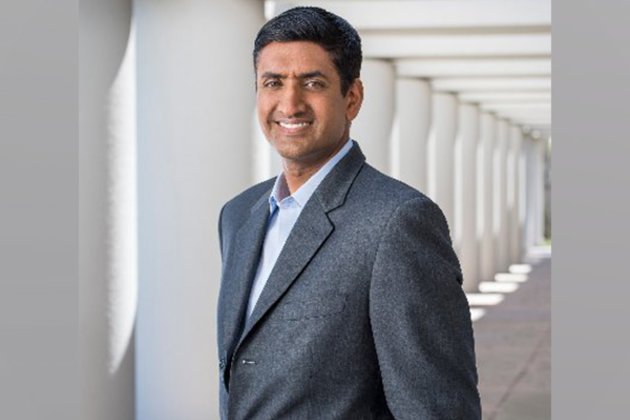 Finnish imports from China up 47.2 pct in May: statistics 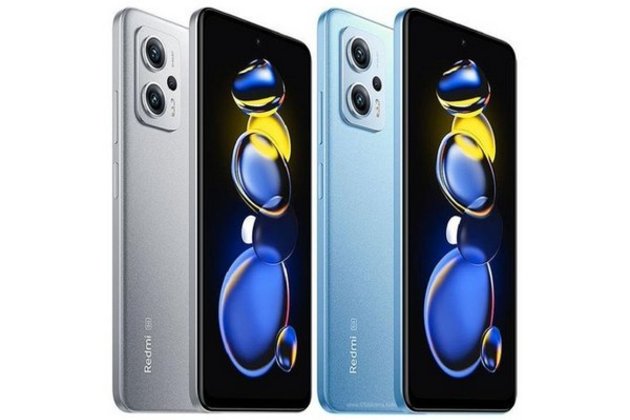